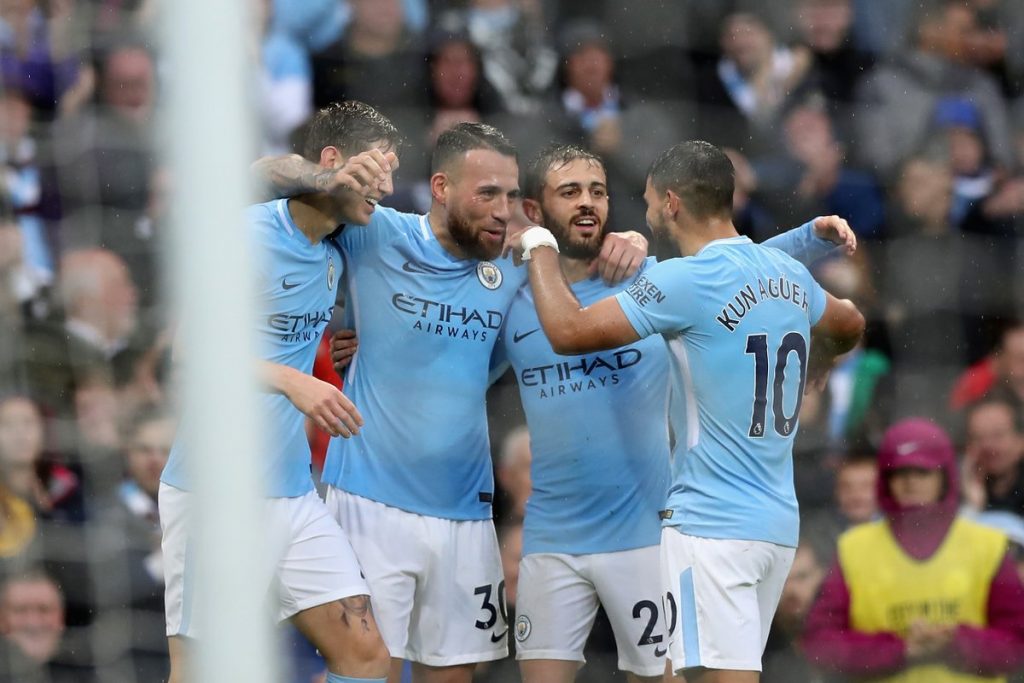 On the other side, Sergio Aguero will go in search of his 178th City strike to become Manchester City all-time highest goal scorer. He equaled Eric Brook’s all-time Man City record with 177th goal.

Manchester City host Wolverhampton Wanderers in the fourth round of the Carabao Cup with kick-off schedule of 8pm on Tuesday, 24 October.

Other than long term injury victim Benjamin Mendy and the City skipper Vincent Kompany who suffered a calf injury playing for Belgium, the rest of his squad are fit to face the Wolves.

Man City Boss is expected to make wholesale changes ahead of match against Wolves although Sergio may keep his starting place.

On the other hand, Wolves will be missing Helder Costa, Carl Ikeme and Phil Ofusu-Ayeh.

Gearing up for the cup… 💪 #mancity pic.twitter.com/DV50m42bVh

Despite embarking on a two-month winning run, Guardiola is taking nothing for granted.

“The only thing as a manager I said since my career started is think about the next one,” he said.

“The next one is Wolves. It doesn’t matter where or if they are in the top five or six, any team can beat us.

“Only we can see in every single game, and Tuesday is another game, to try to be so serious and play as good as possible to deserve the respect from our opponents.

“We deserve the respect of opponents when they look at us, when they watch us on TV, on the field, and say ‘that team makes a lot of good things’. That is all I want and after we will see.

“I am here to win the next one and then next one and arrive in May at the end of the season and say ‘how was the season’ and analyse what we can do to get better.”