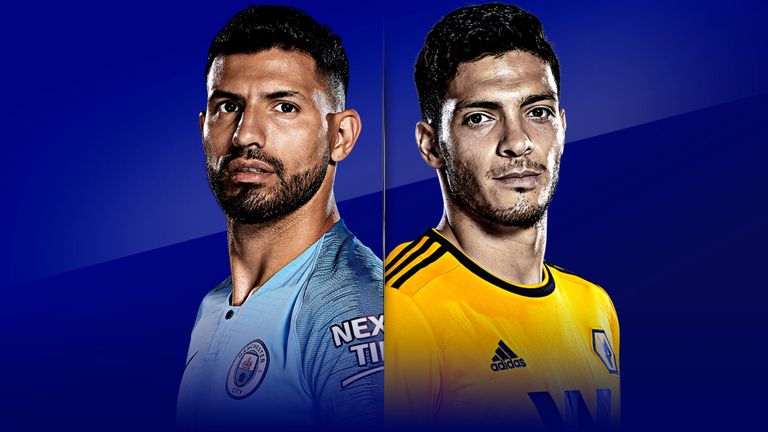 Manchester City return to the Premier League campaign on the back of a FA Cup demolition against Burton where City scored a record breaking 9 goals. City are now back to chase Liverpool in the title race, while only 4 points adrift top leaders.

City face a flamboyant face in Wolves who have made the days of big clubs in Premier League a source of distress. After overcoming Mauricio Pohettino’s Tottenham in the Premier League, Nuni Espirito’s side kicked Liverpool out of the FA Cup.

Indeed, City have been vulnerable against the lower ranked clubs be it their 3-2 loss against Crystal Palace and 1-0 fall to Leicester City.

Sergio Aguero and Raheem Sterling will return back on mat after a much needed rest against Burton.

Benjamin Mendy is recovering from knee injury but the game against Wolves will be a no for the defender.

Vincent prone to injuxry Kompany will not be available serving hid muscle injury.

The teams have only faced each other only 9 times out of which City conquered the outings in 5 games as compared to Wolves 2. The other 2 games had been all square.

The last time Wolves and City met was in August 2018, with Wolves holding City to a 1-1 draw at Molineux