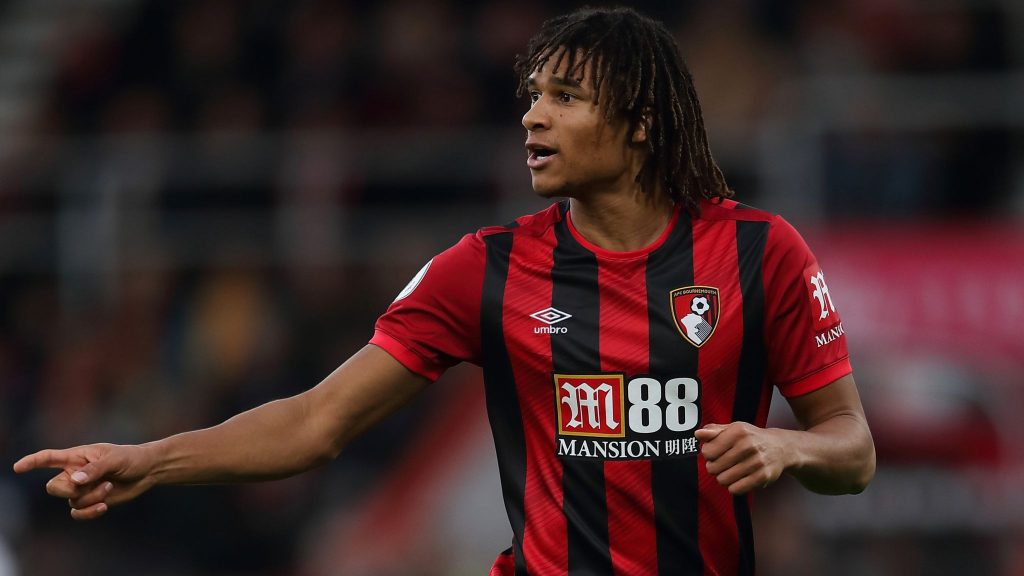 Manchester City are looking for an overall in the defence and Nathan Ake is consider to be a prominent target should the Dutch center-back be available at the right price.

The Bournemouth defender is currently valued at around £40 million and the City officials are reportedly waiting to see the Cherries valuation has changed now that they been relegated.

With Nicolas Otamendi and John Stones, both appearing to be on their way out, as City’s link for Nathan amplify.

Unsurprisingly, Bournemouth are also set to be open to selling the player in order to soften the financial blow.

Nathan Ake is one of multiple names linked with a switch to with other reported targets being Kalidou Koulibaly, Ruben Dias, and Diego Carlos.

Manchester City are reportedly closing in on a deal for Nathan Ake for around £35m.

The transfer will mean they’ve spent close to £10billion on defenders since Pep arrived at the club. pic.twitter.com/UBSWMxlf8G