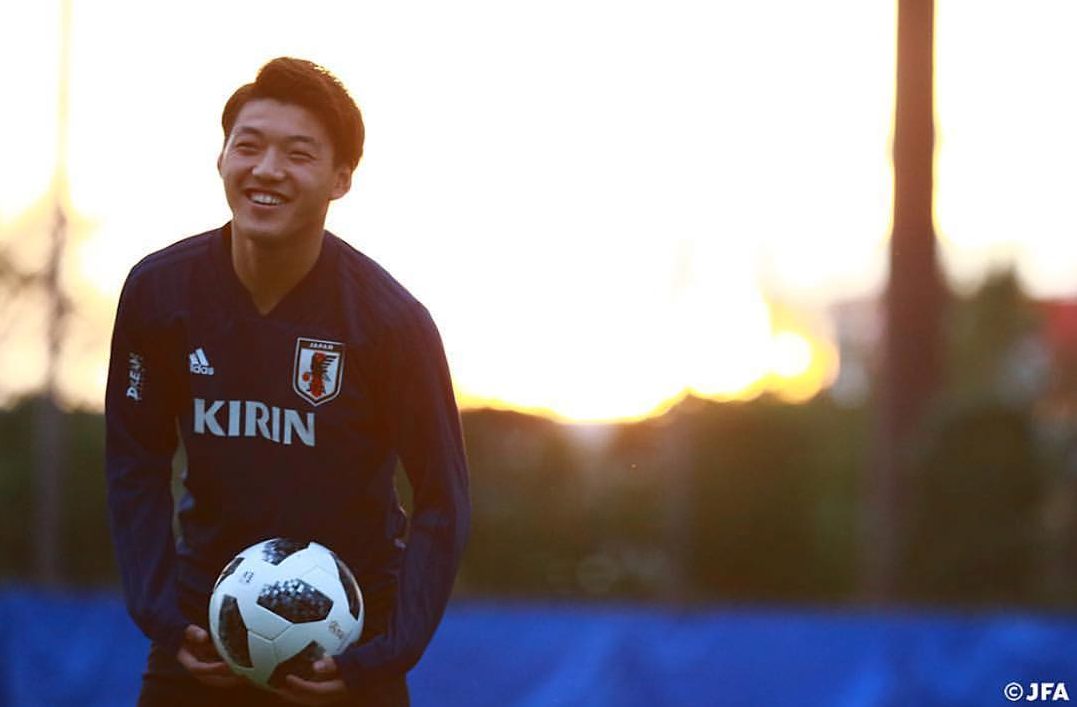 Ritsu plays for Dutch side Groningen, he infact was on loan at Groningen last season from Gambia Osaka – though after producing nine Eredivisie goals last campaign the move was made permanent in the summer.

But his stay in Holland might not be too long with Manchester City tracking his progress closely.

City may face competition from Juventus and Atletico Madrid, but the financial power and Pep Guardiola seems enough for the youngster to opt being a Cityzen.

Manchester City want to sign £5m-rated Japan midfielder Ritsu Doan (20) from FC Groningen in January. City have been tracking the player for some time and have been impressed. Juventus and Atletico Madrid are also interested. [Mirror] pic.twitter.com/pItSYne61L