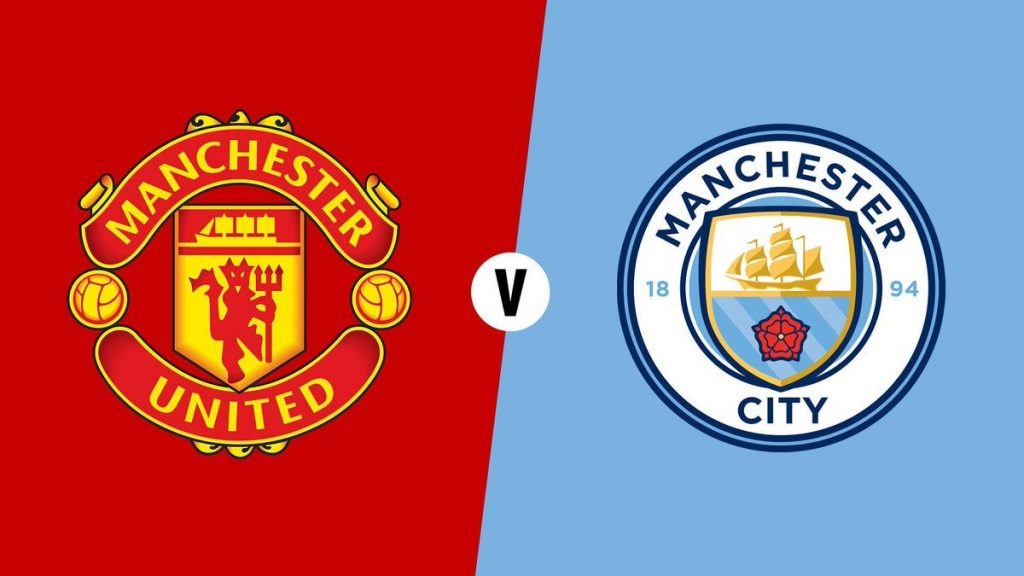 Guardiola has won the Carabao Cup with City for the past three consecutive seasons in 2018, 2019 and 2020 and will be looking to thwart Ole Gunnar Solskjaer to pick up the trophy for the fourth year in a row.

Both teams are in superb form in the league at the moment, making up for a sluggish start, and both managers registered victories at the weekend with City dispatching Frank Lampard’s Chelsea while United picked up a comfortable victory over Aston Villa.

Ole Gunnar Solskjaer is yet to win his first trophy at Manchester United as a manager but faces a tough challenge against a strong City squad that has the ability to blow apart sides.

Edison Cavani has been suspended by the FA for a three-game period while Phil Jones and Marcus Rojo are long term absentees. Alex Telles is expected to start over injury prone Luke Shaw with Lindelof coming back into the lineup over Eric Bailly after recovering from a back injury. Paul Pogba impressed playing in a much advanced role against Aston Villa and we could very see a similar attack against City, with Rashford, Bruno Fernandes and Pogba playing behind Martial.

City have at least six players ruled out of the fixture after testing positive for coronavirus last week. A coronavirus outbreak at the club means Ederson, Gabriel Jesus, Ferran Torres, Eric Garcia, Kyle Walker and Tommy Doyle are all expected to miss out.

Benjamin Mendy was on the bench against Chelsea and is expected to start over Zinchenko at left-back despite admitting to breaking Covid-19 guidelines during New Year.

Nathan Ake failed a late fitness test against Chelsea and is still a doubt for the derby, while Aymeric Laporte missed out on the game with a minor hamstring injury.