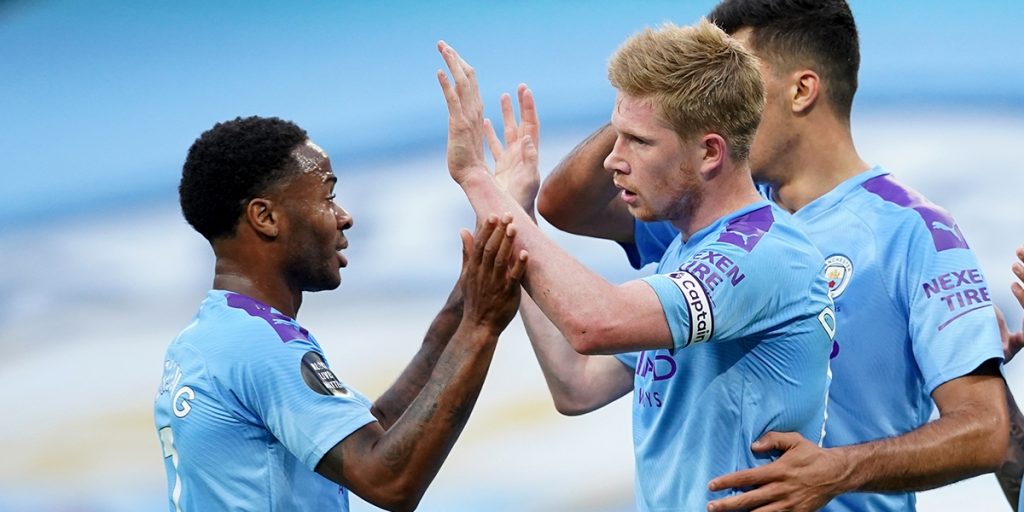 Manchester City travel to the French city of Marseille to take on Andre Villas-Boas’s men in the second round of the Champions League 2020/21 group stage on Tuesday.

Guardiola’s men kicked off their European campaign on a positive note last week, picking up the three points against Porto in a 3-1 victory. Marseille on the other hand lost to Greek champions Olympiakos in a 1-0 defeat in their opening fixture.

Both teams have been struggling to gain a foothold in their respective leagues, with City dropping points on the weekend after being held to a 1-1 draw by a resurgent West Ham side.

The Citizens will be hoping to put behind the disappointment suffered at the weekend by picking up back to back victories in the group stage tomorrow.

Manchester City have suffered heavy losses due to the grueling fixture schedule, with Sergio Aguero retreating back to the sidelines as the Argentine had to be subbed off after just 45 minutes at the weekend against the Hammers. Benjamin Mendy and Fernandinho both will be unavailable for selection with injuries until the international break next month.

With Aguero and Gabriel Jesus both out of the match with injuries, Raheem Sterling is expected to start up top in the false nine role. Kevin De Bruyne and Phil Foden both came off the bench on the weekend and are expected to start tomorrow.

The hosts have no fresh selection problems as they welcome back Dimitri Payet back into the lineup after the Frenchman served his suspension in the league on the weekend.