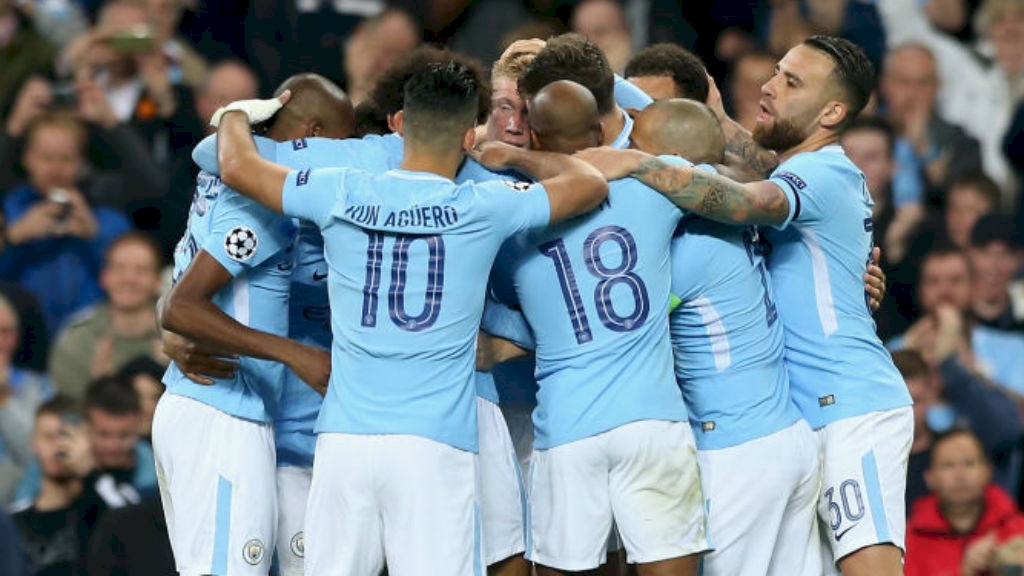 After Man City’s  brilliant performances in Premier League, Manchester City Boys will travel to Stamford Bridge for the match against Chelsea on Saturday evening.

Both teams are in fantastic form with Man City leading the Premier League table. 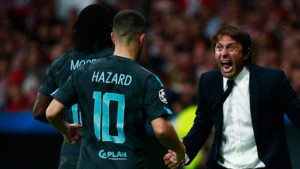 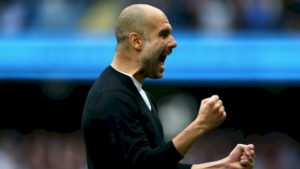 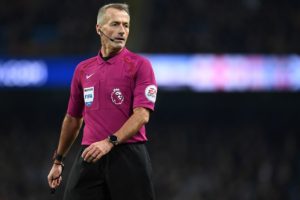 Martin Atkinson will be in charge at Stamford Bridge this Saturday.