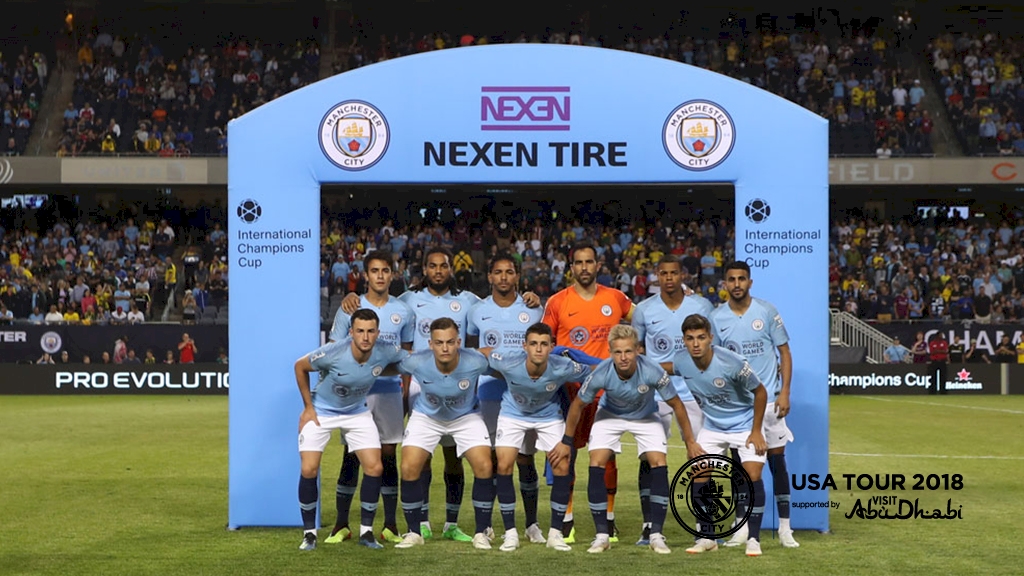 Manchester City opened their pre-season tour with a 0-1 defeat to Borussia Dortmund in the Inter-continental cup.

Pep Guardiola is forced into taking a young side with majority of the first team players missing out due to World Cup participation.

New signing, Riyad Mahrez did made his City debut starting against Dortmund alongside likes of Phil Foden and Brahim Diaz. Joe Hart also made his City return after couple of failed loan spells at Torino and West Ham, though his future at Ethiad is not secured its just a pleasure to watch him donning City’s jersey.

Below are some of the images from the match against Borussia Dortmund: 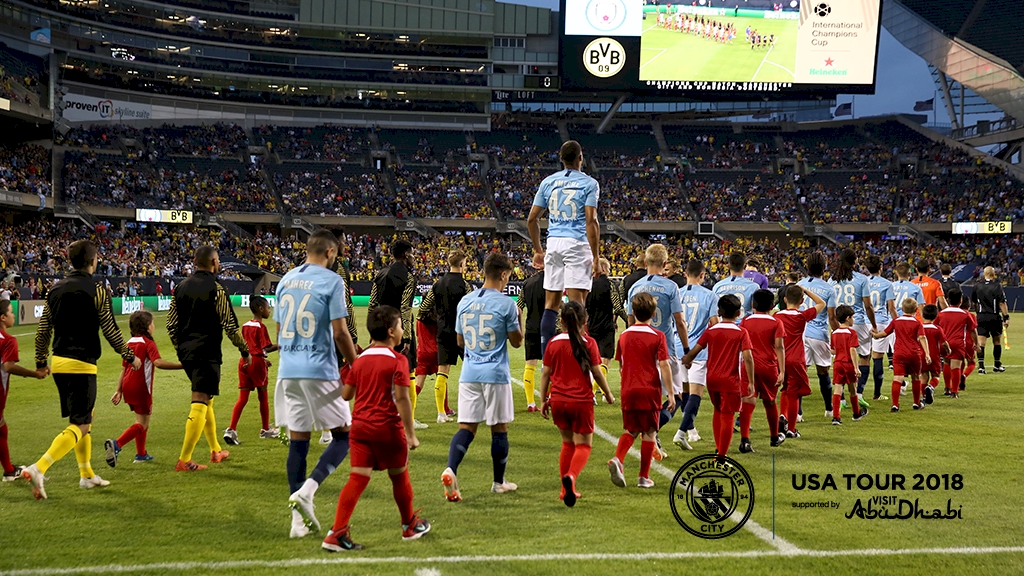 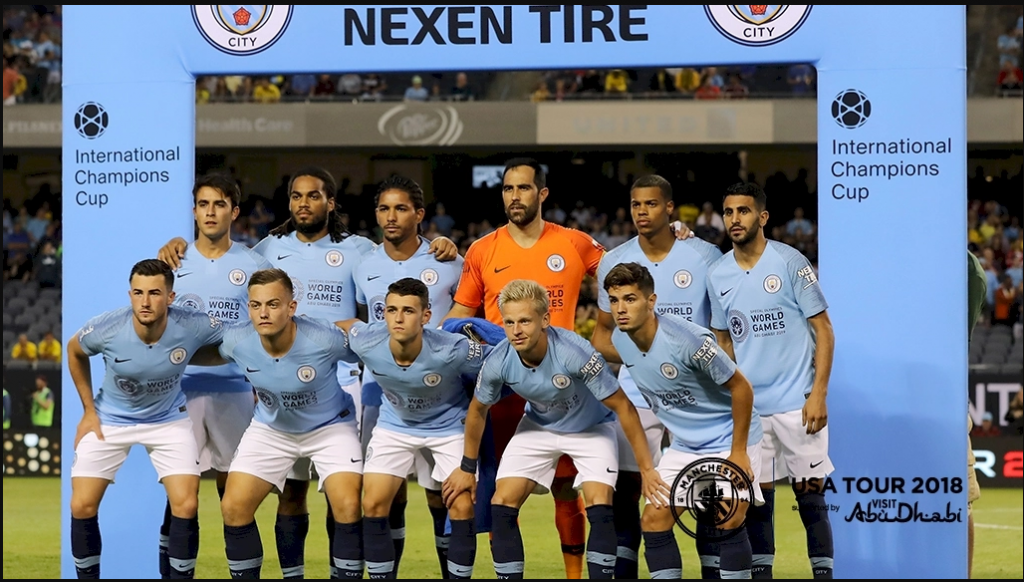 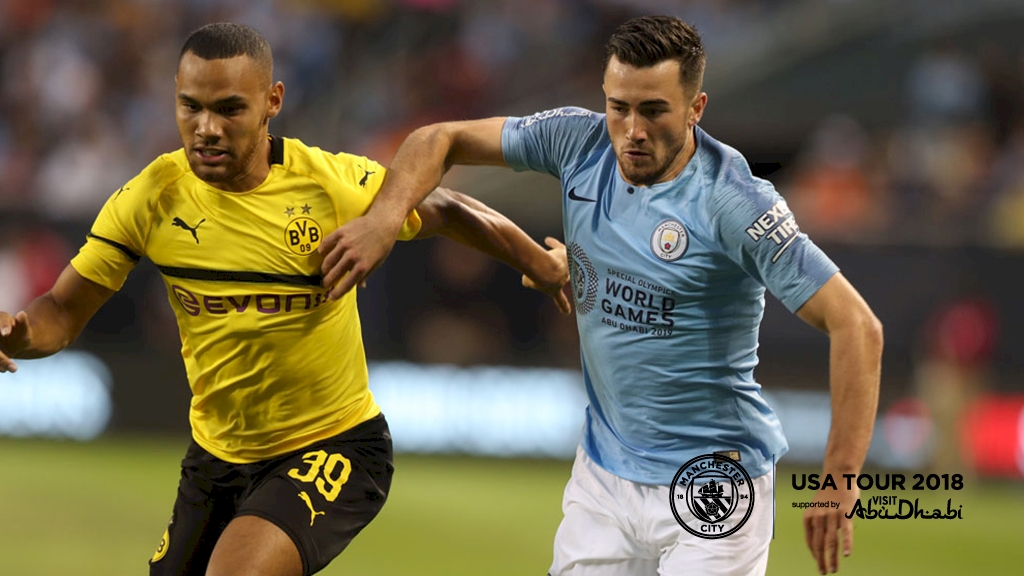 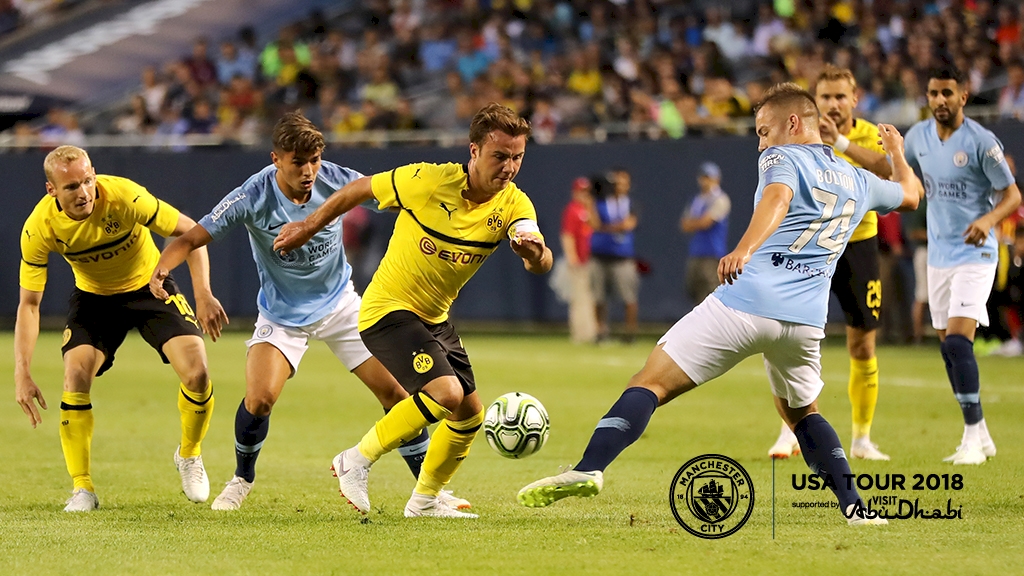 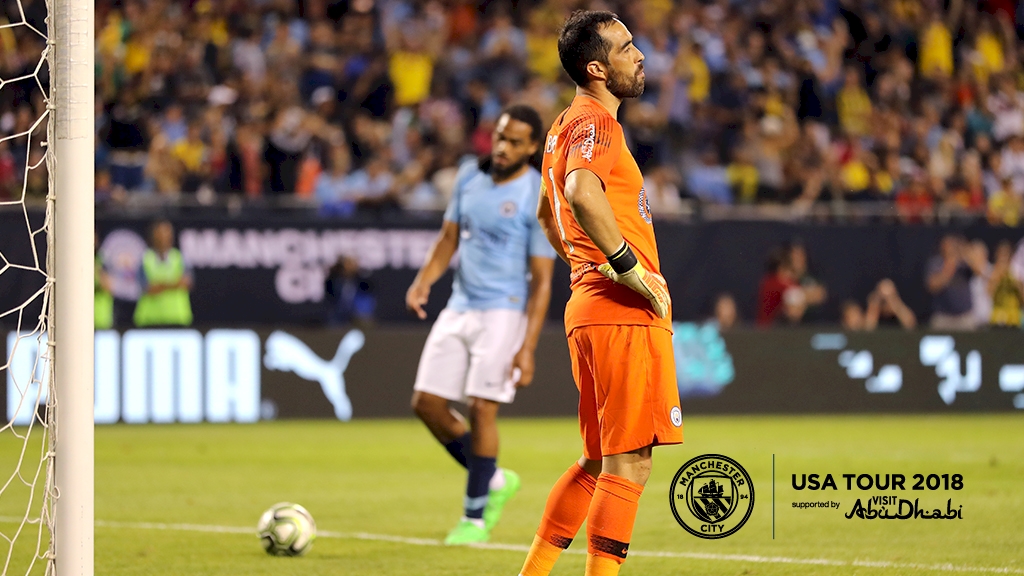 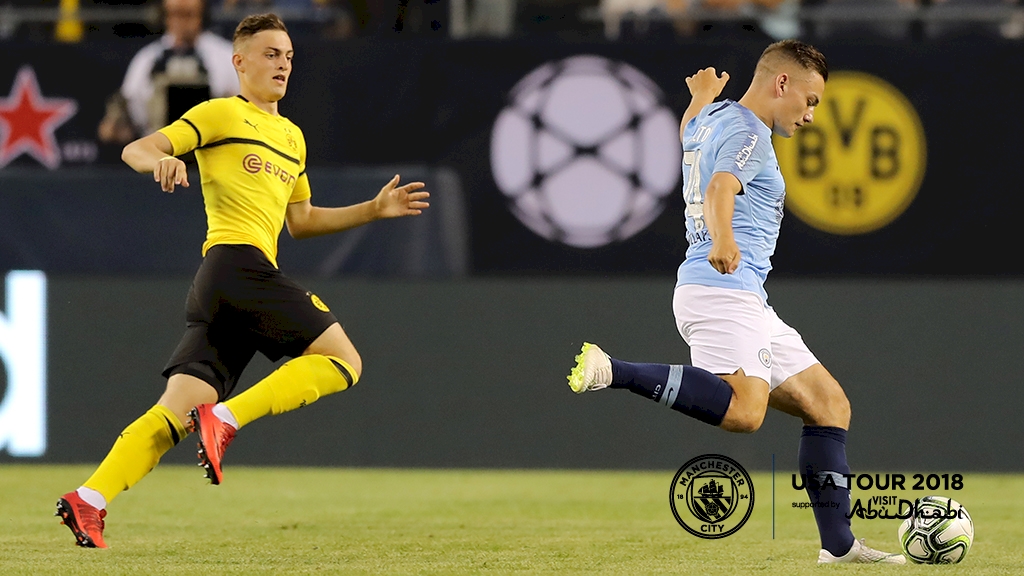