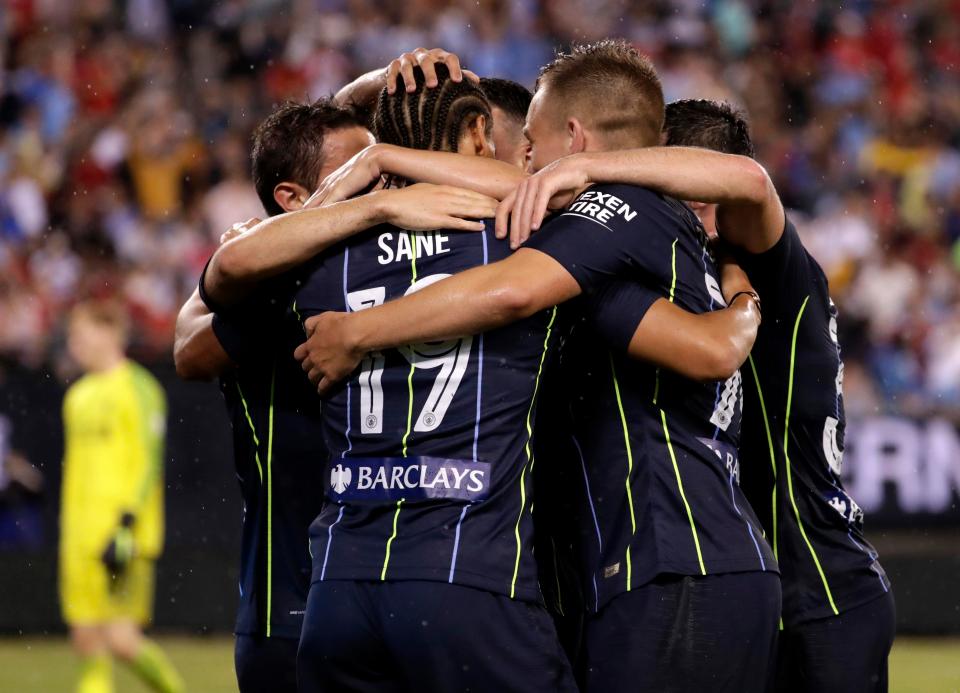 Manchester City remained locked in a limp, goalless encounter at the break with Liverpool. Both sides created enough chances but neither have found the breakthrough.

City’s record signing Riyad Mahrez created the first chance for Lukas Nmecha on 13 minutes but the shot was denied by Loris Karius.

With the introduction of Sane and Bernardo Silva at half-time followed by several of Liverpool’s senior regulars, things shifted up a gear.

The Blues took an early second half lead when Leroy Sane slot home Bernardo Silva’s through ball just before the hour. But the lead did not last long. Liverpool introduced Salah just after the hour, who scored within 52 seconds of his entrance with a header.

Sadio Mane missed couple of chances to wrap up the victory and the match looked to be heading for a penalty shoot-out. But Tosin Adaraobioyo clattered into Dominic Solanke inside the box and Mane stepped up to secured the win for Liverpool.

Below are some of the images from the match against Liverpool: 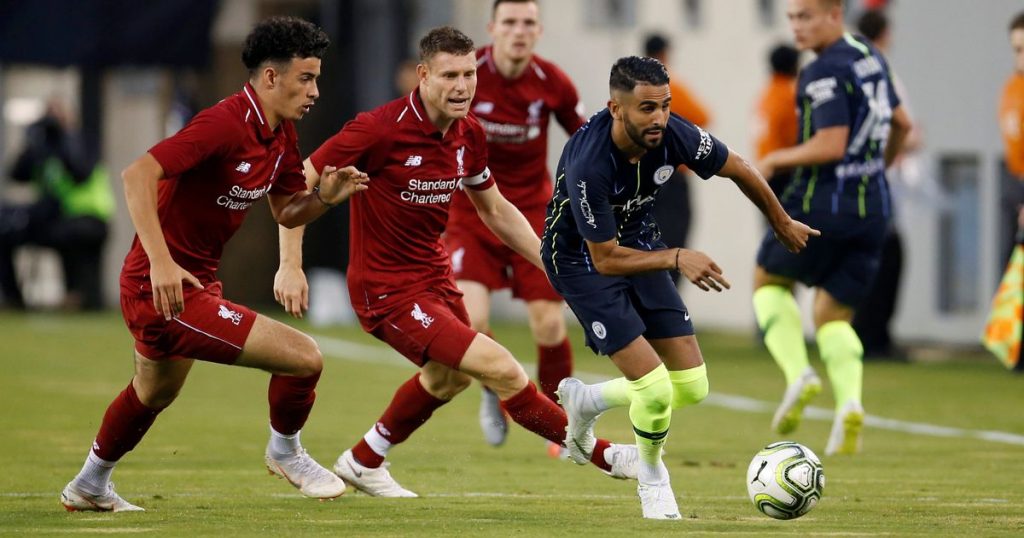 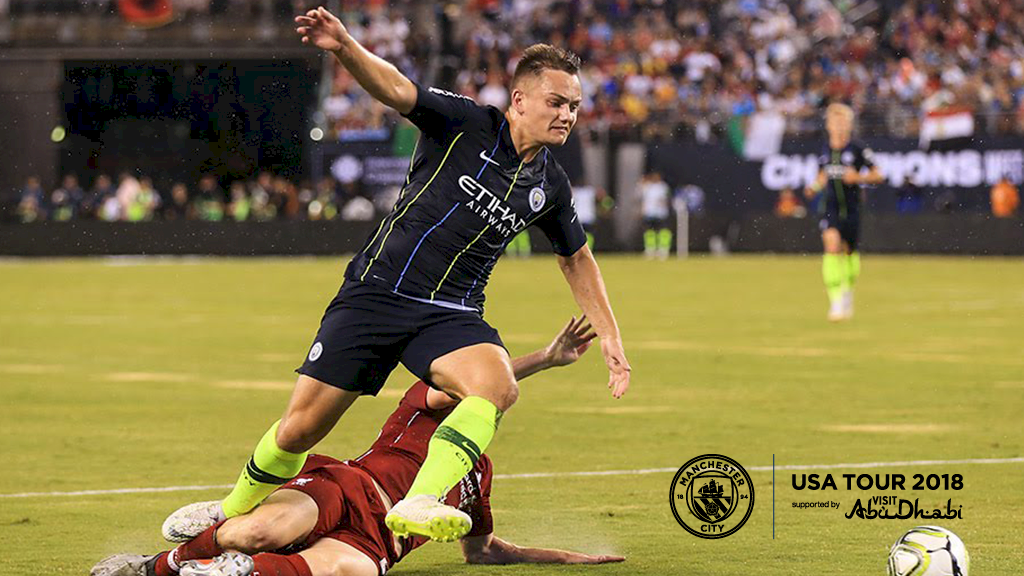 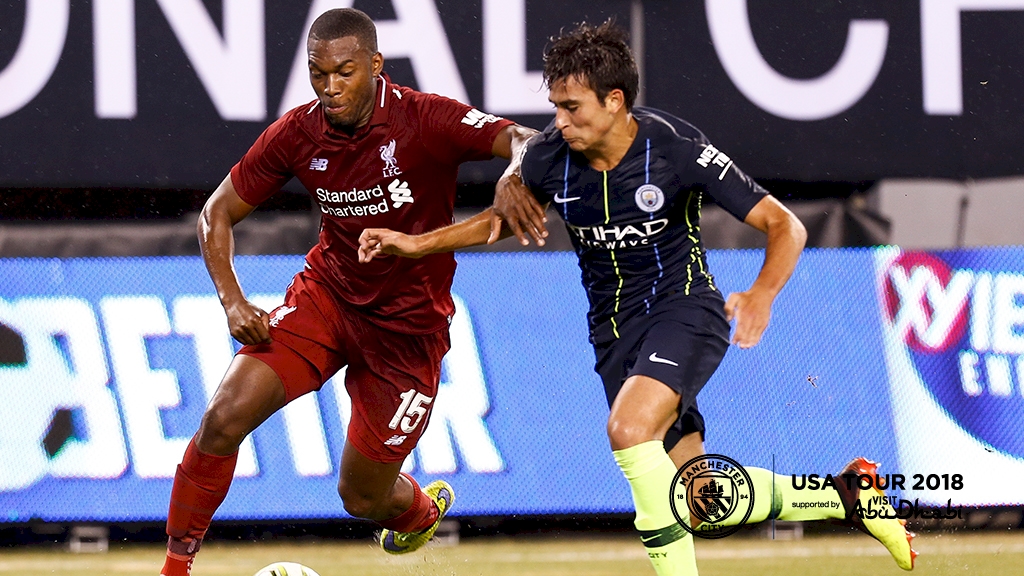 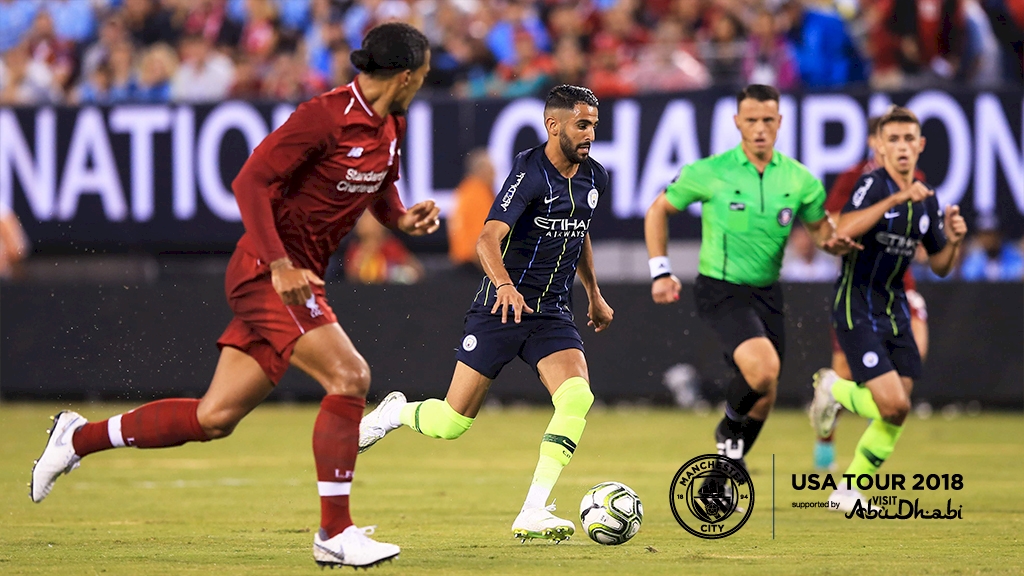 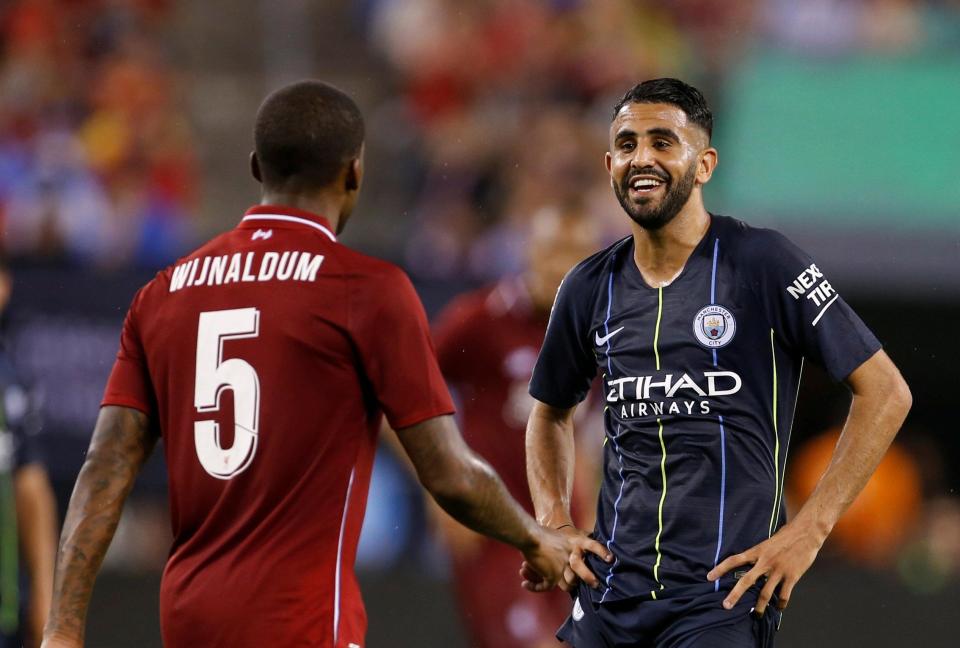 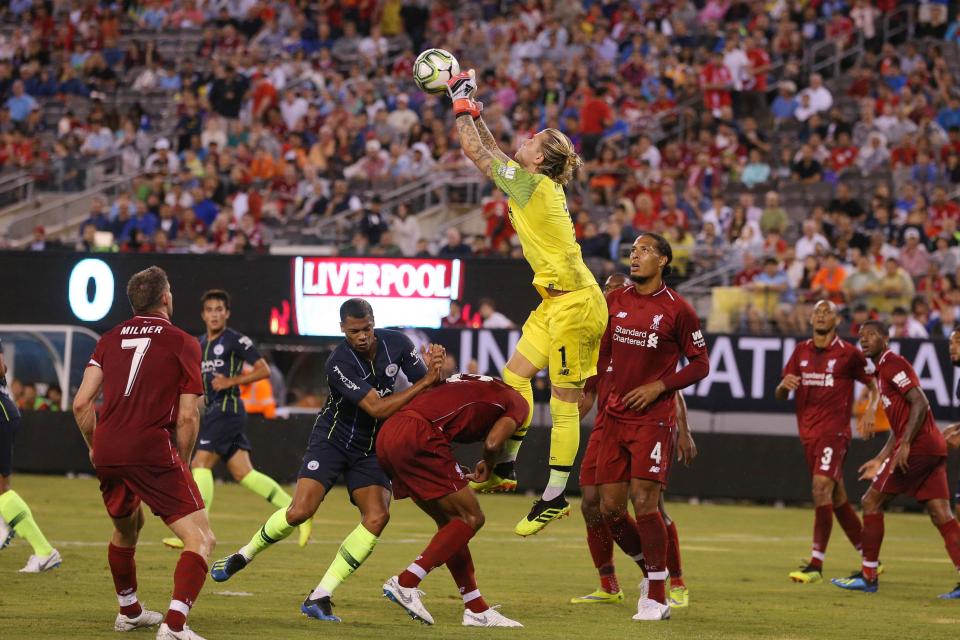 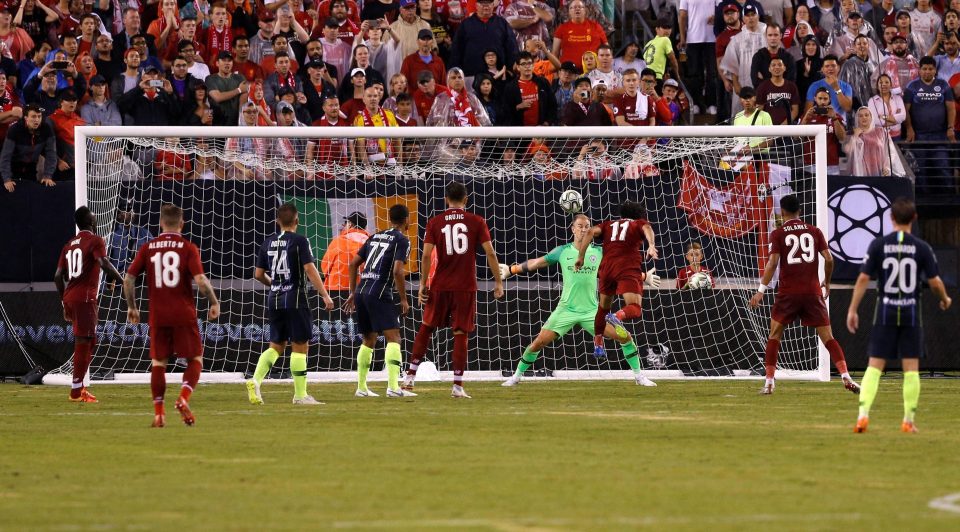