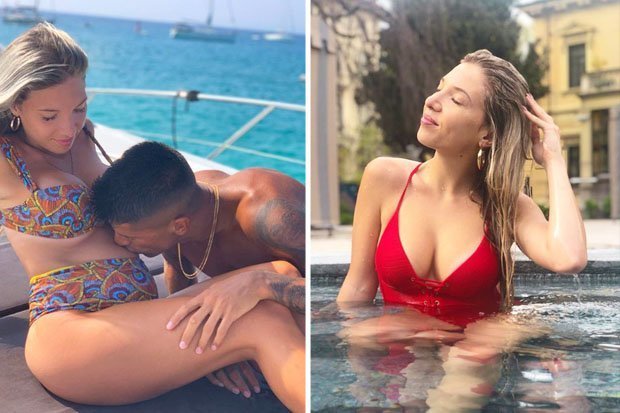 As openly was Joao Cancelo welcomed by the Manchester City fans so was his girlfriend Daniela Machado on social media. It would not be bad to say that she was greeted more heartedly than her boyfriend.

Daniela and Cancelo first met during the latter’s loan spell at Inter Milan and both have been inseparable since. A fantastic duo, both turn the heads of their followers with their love.

Daniela Machado has been dating Cancelo during his days at Juventus and has often seen supporting her better half from the stands. The WAG was also spotted in the final game of Juventus that eventually granted them the trophy. Daniela was snapped alongside his boyfriend with the trophy.

She is no doubt a bikini babe whose Instagram handle is filled with warm bikini snaps. Seldom shy of showing off in Bikini.

One City fan said: “Can’t wait to have your family in Manchester.”

“Hope Bernardo and the club help make your move smooth from Italy to England.” 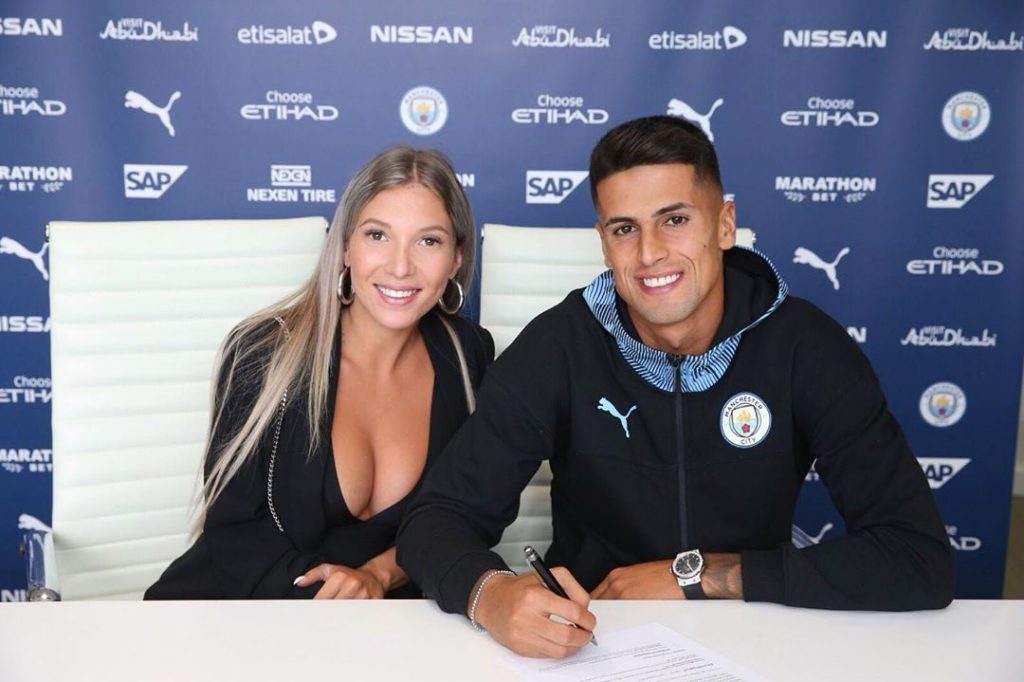 Another said: “Welcome to City.”

And a fellow fan wrote: “Your man will be amazing at City.”

Another well-wisher revealed: “We are waiting for you and your boyfriend at Manchester City.” 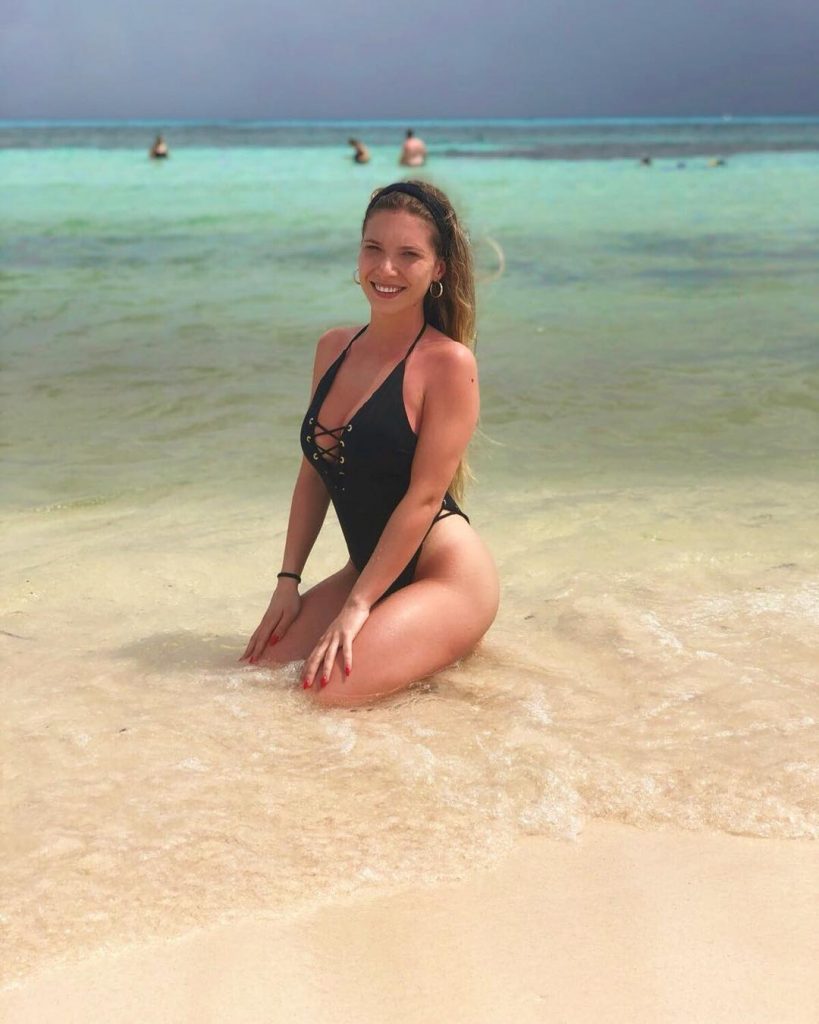 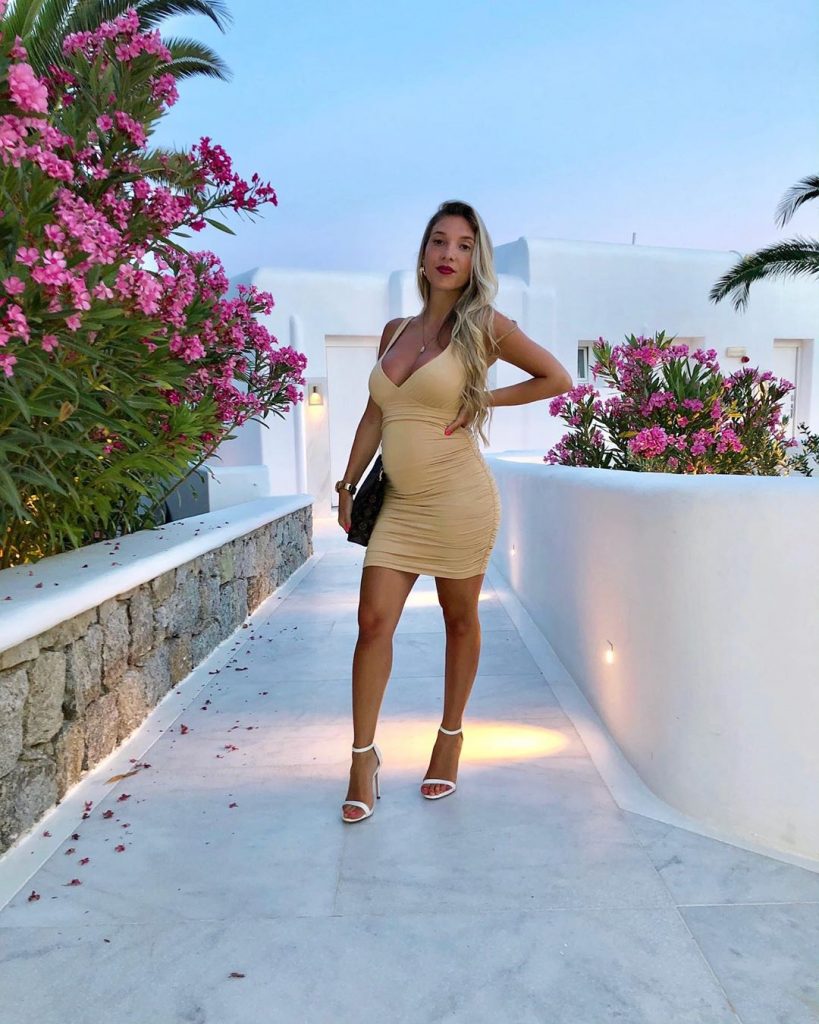 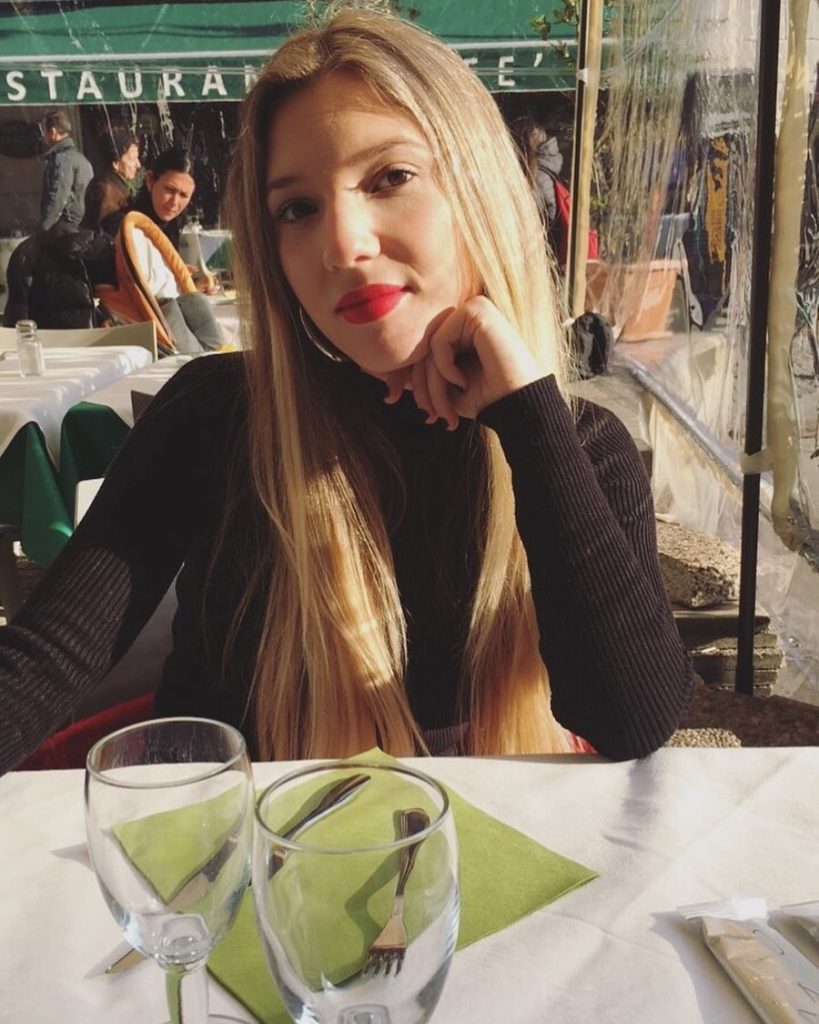 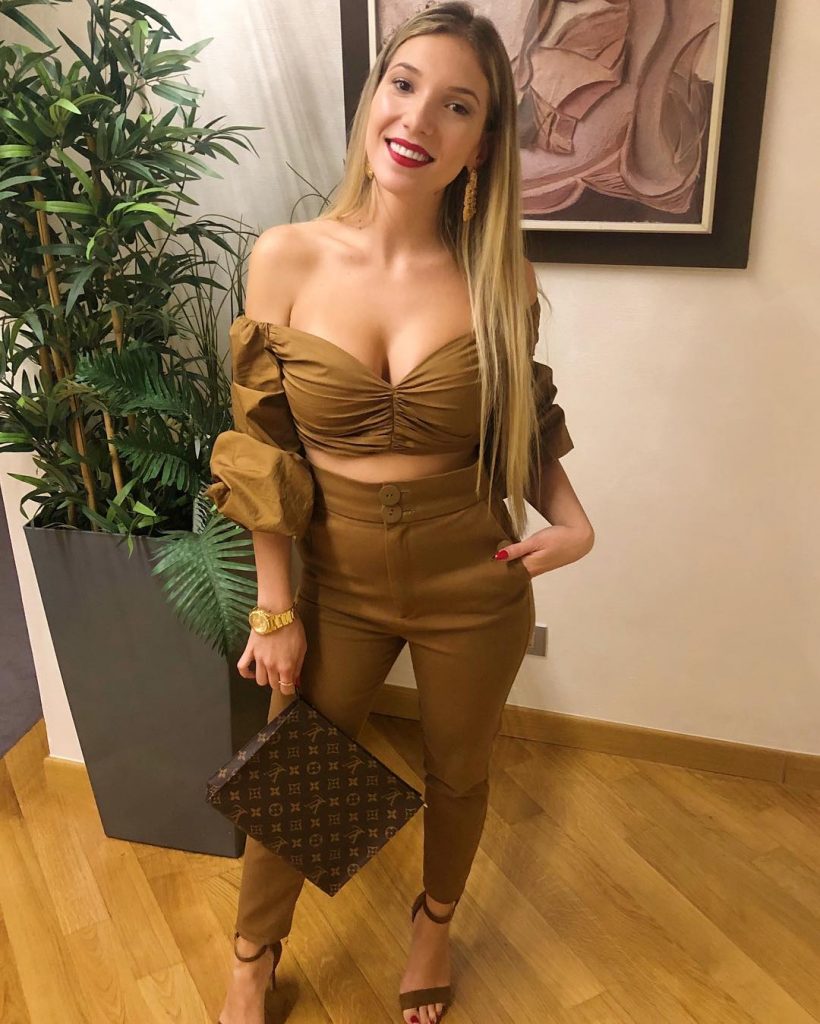 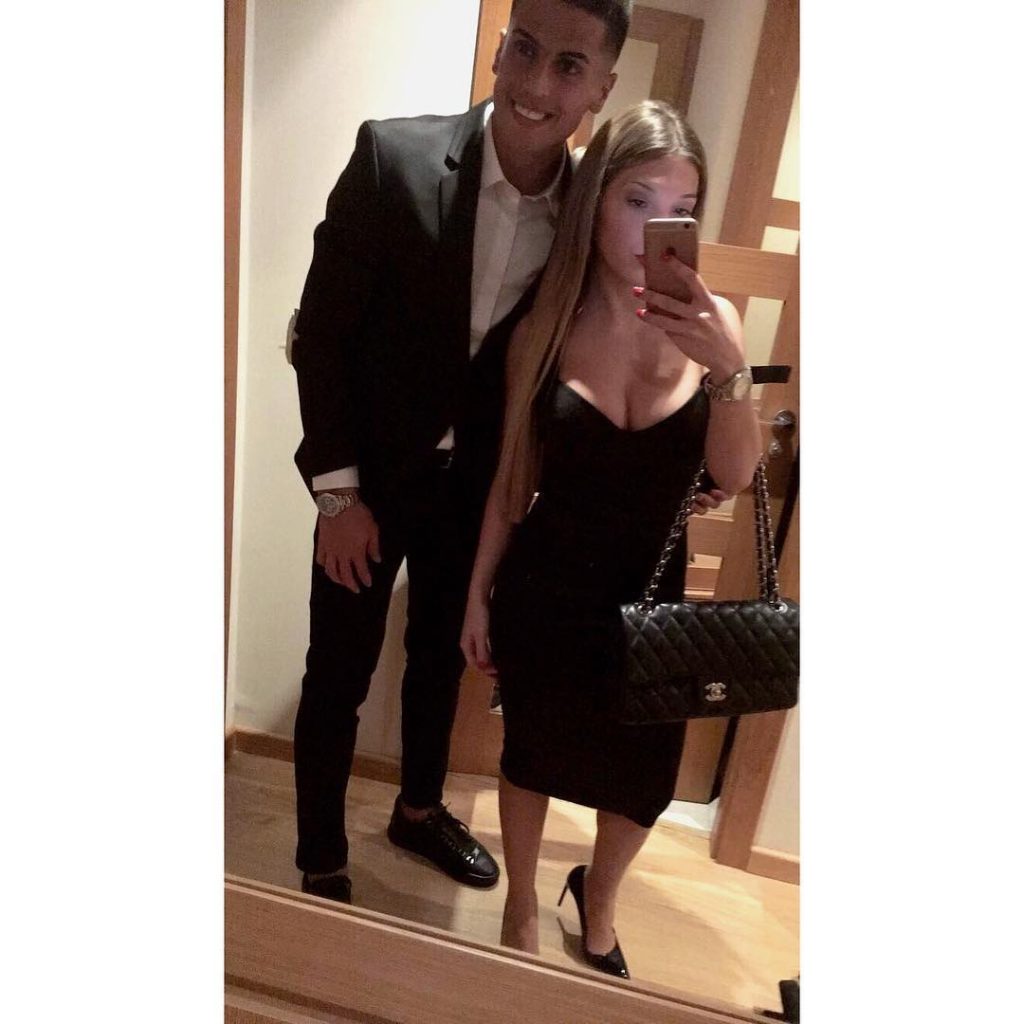 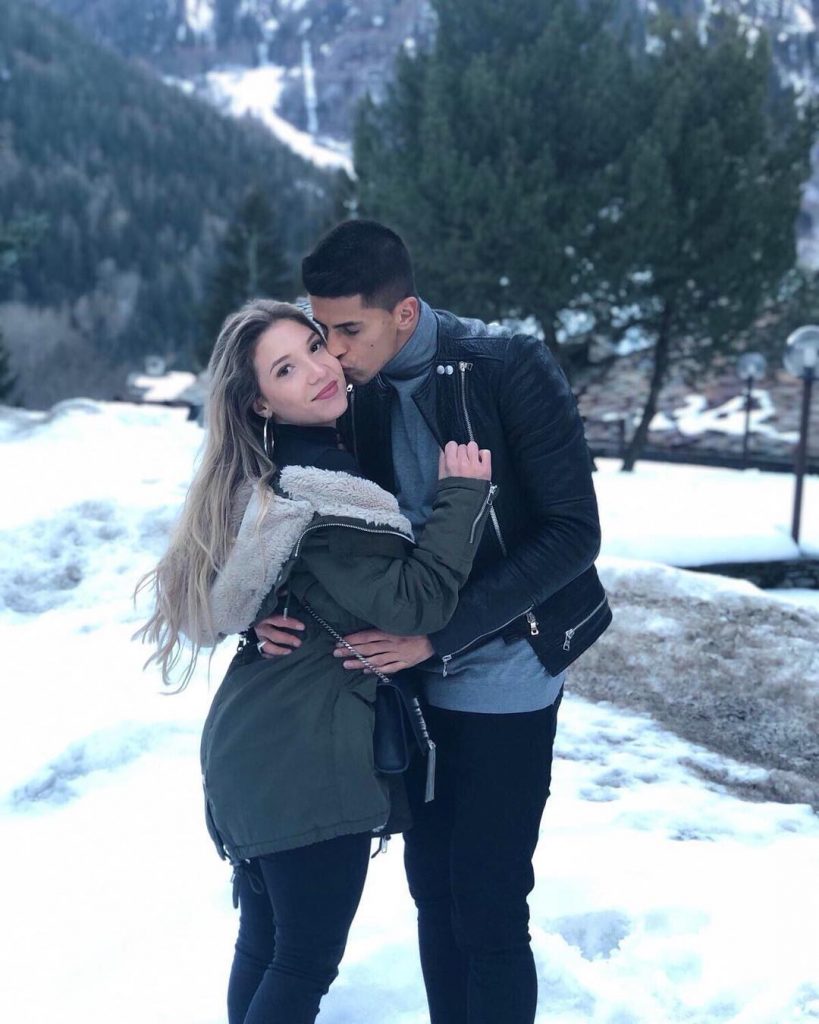 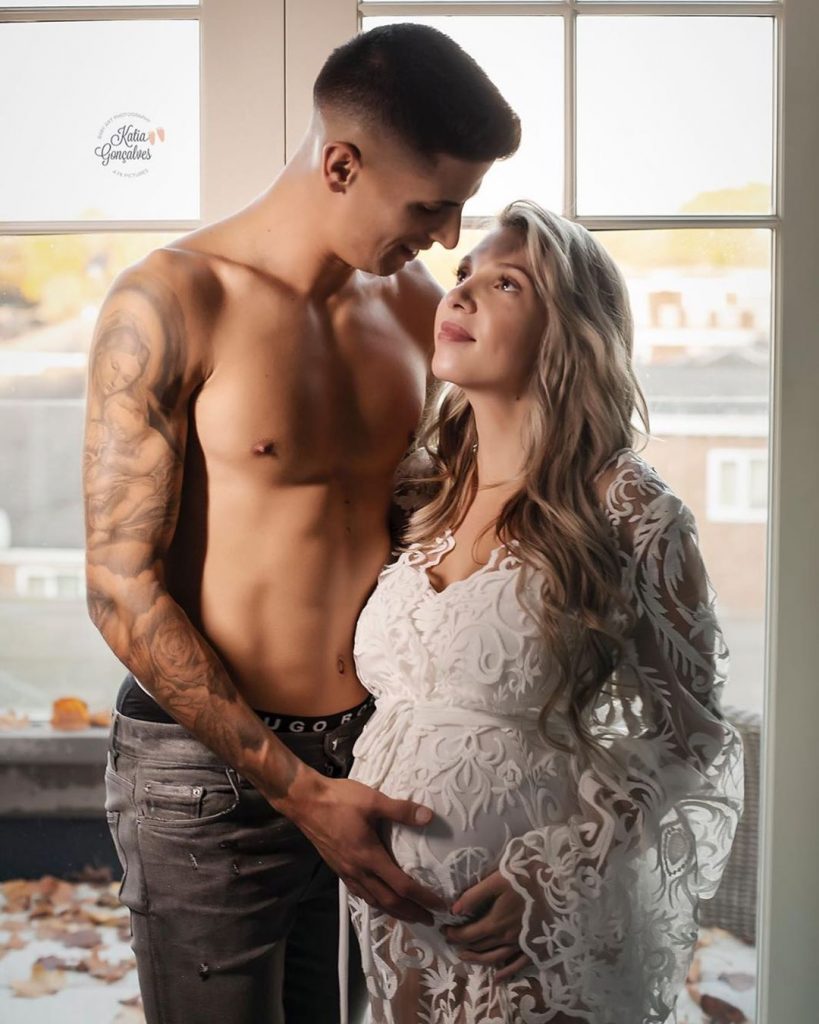