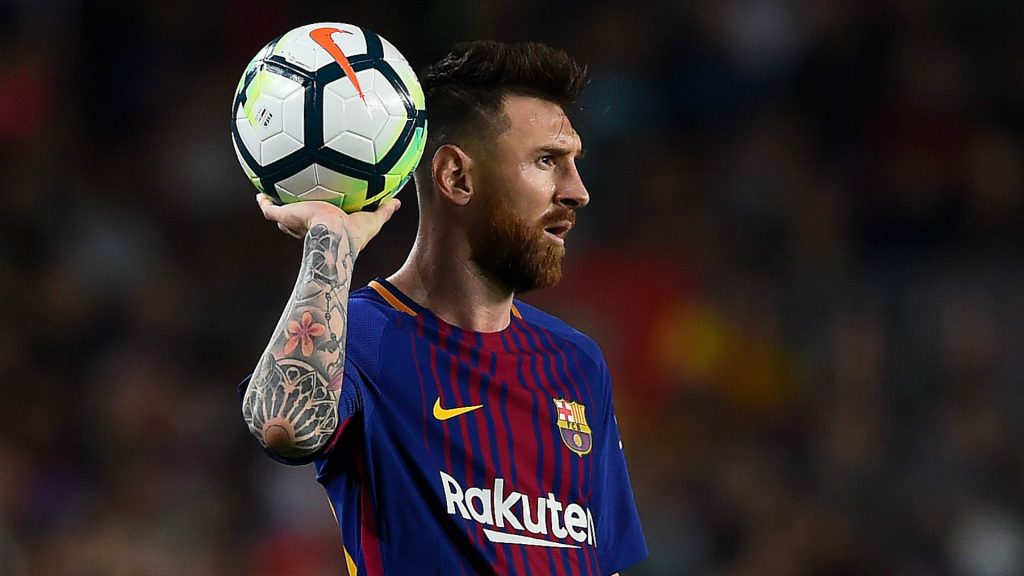 “Manchester City are one of the strongest teams around, as well as Paris Saint-Germain,” four-time winner Messi told the Mirror.

“I also do not exclude Real Madrid in terms of quality and experience, even though they have not yet achieved the expected results.

“Then there is Bayern Munich, another great team who will play until the end.

“Today, however, the best are City and PSG.”

The Champions League round of 16 kicks off this week, with Manchester City facing Basel – The teams have never met before.