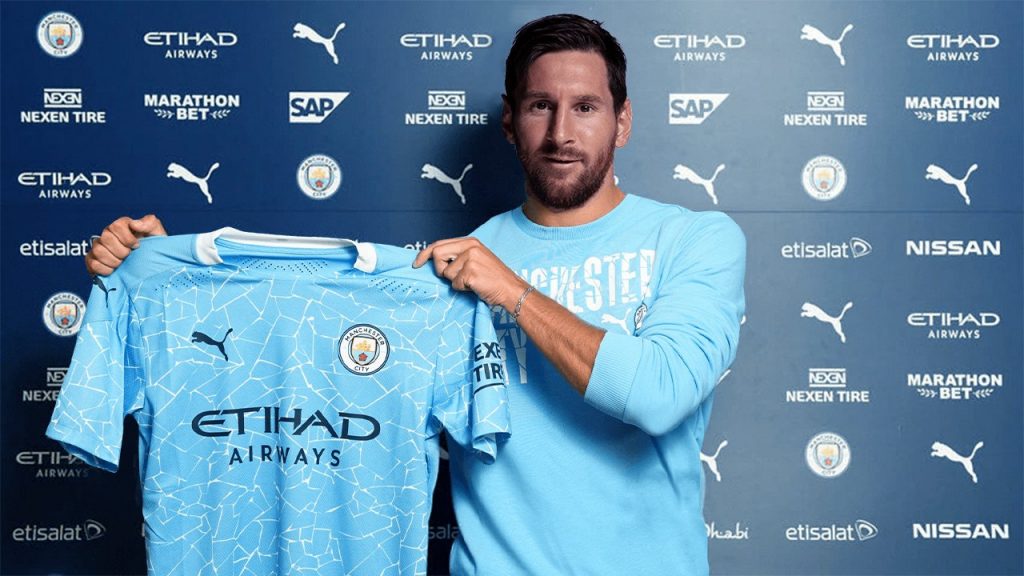 Here in Manchester, the final week of August was all about one man: Lionel Messi.

The world is still in shock after La Liga’s most potent player of the 21st century handed in a transfer request, turning his back on 15 years with the Barcelona senior side. Despite his advanced years, Messi is now Europe’s most wanted, but City are amongst a select few with the actual resources needed to sign him up.

While some would prefer City to focus on developing future talents, there is not one blue Mancunian who would not welcome a great like Messi at the Etihad Stadium. There is also the fact that Messi is already highly familiar to City manager Pep Guardiola, and thus knows what would be expected of him in the famous sky-blue shirt. 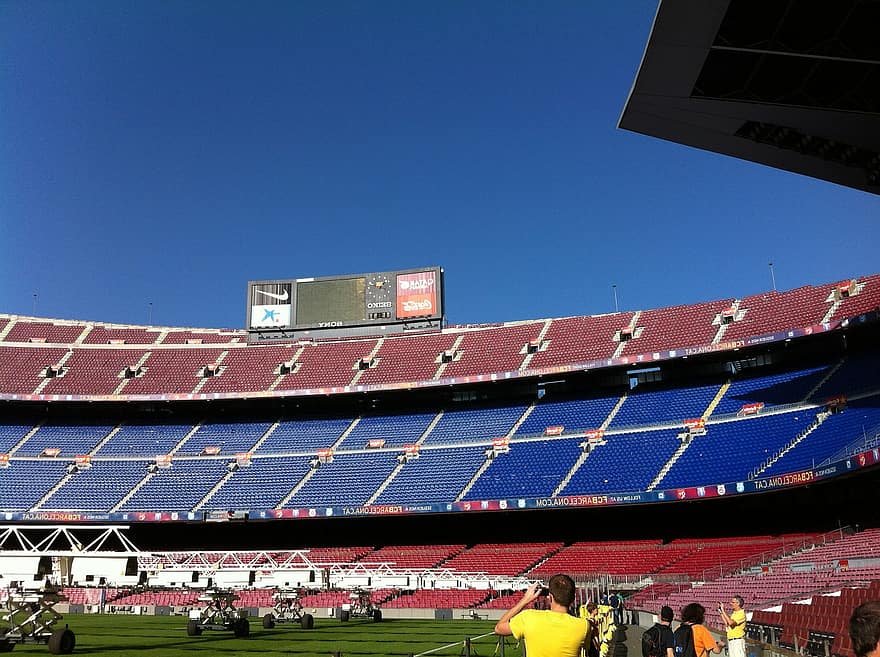 After 15 years of senior football at the Nou Camp, Messi is now seeking a new adventure.

A seamless transition would be expected

Mainstream media further hypes the expectation surrounding City, as will moneyline sports betting over the next season, and the arrival of Messi would demand an immediate return of the Premier League title from Anfield at the very least. The tactical playbook is already in situ, with Pep Guardiola long since translating his three-pronged attacking formation from Barcelona into Manchester City’s setup over the past three years.

It hardly needs saying that Messi would be deployed seamlessly on the right of the central attacker, on the opposite flank to Raheem Sterling. A move to City also presents Messi with the chance to become a good alternative to international teammate Sergio Agüero in the centre-forward role, enabling City to shake off the predictability that saw them again fail to reach the Champions League final.

His documented ability to cut inside, shoot and ghost past opponents is firmly on par with expectations at Manchester City, and the fact that he has won the Champions League may also provide a much-needed psychological fillip. That itself is important, as many others – particularly Liverpool and Manchester United fans – believe that City will never be a true European great without that first Champions League trophy.

Partly because of this, Messi’s hypothetical move to City represents the ultimate dilemma. Essentially, it would force Guardiola to choose between utilising one aged player – in order to attain short-term success in Europe – and developing key youths such as Phil Foden as part of a multi-season agenda.

Messi ‘takeover’ must be avoided

In addition, the disruptive influence Messi would have on the wage bill is significant, especially with Kevin De Bruyne already earning close to £300k per week after bonuses. Again, the youth programme would be one facet of the club affected by fallout, but there is also the idea that he would be immune to getting dropped from the starting XI simply because of his wages.

While Guardiola has more than enough character to take a firm stance, and deploy Messi as an ‘impact sub’ when necessary, Messi’s wage bill would also see a huge portion of fans demand their own money’s worth. In turn, there may be a repeat of a situation that recurred at Barcelona, whereby the dangers of Messi unconditionally starting every match became apparent.

Over in Catalonia, talents such as Antoine Griezmann, Zlatan Ibrahimovic and Philippe Coutinho, have proven incapable of forming any type of chemistry with Messi. The six-time Ballon d’Or winner has also been immovable from his position, with no room for manoeuvre. In the event of a deadlock between himself and another player, Messi has right of way every time, but that would not be the case in Manchester, regardless of his existing connection to Guardiola.

Messi’s signing would be seen as key to Man City ending their wait for the Champions League. As seen above, that wait was extended by Lyon back in August.

Worth of numbers is finite in context

Overall, this move would be a very belated opportunity for Messi to not only show that he can dominate a physically tougher league than La Liga, but also demonstrate his ability to adapt and work alongside a more diverse array of teammates.

At face value though, Messi’s numbers for 2019/20 suggest that he is on the wane, with the Argentine forward netting just 25 league goals last term and netting just three times in the Champions League – his worst seasonal return in the competition for five years.

In turn, this would suggest that he might be better off avoiding Manchester City altogether, but with the atmosphere at Barcelona described as ‘toxic’ by several others, it is equally safe to say that 2019/20 could have been but a blip, rather than the beginning of Messi’s end.