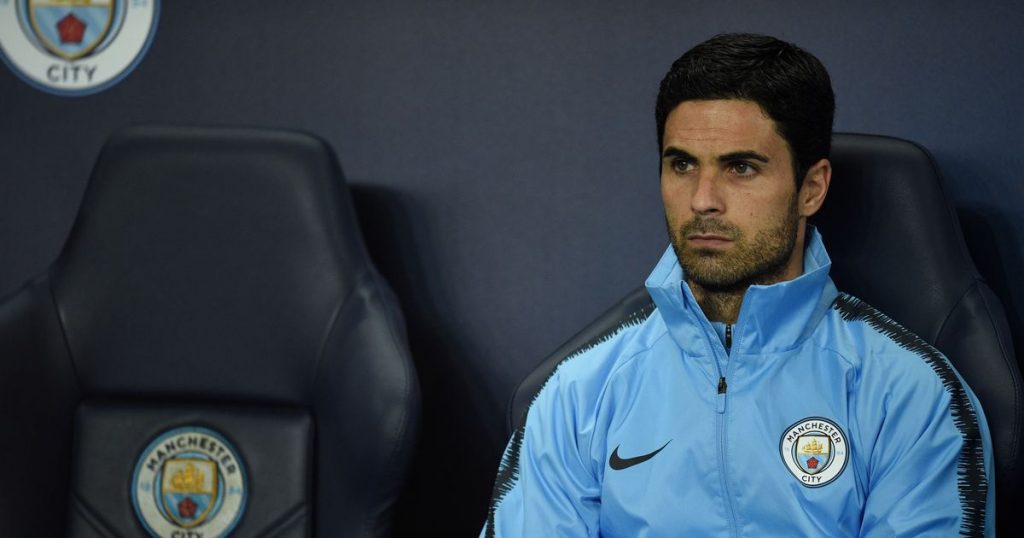 Manchester City assistant coach Mikel Arteta has been identified as the preferred choice to become the next Newcastle United boss after the departure of Rafa Benitez.

Benitez was the popular figure at St James’ Park but will officially leave his role on Sunday when his contract expires following a breakdown in contract talks.

And now Arteta, who came close to taking over at Arsenal last summer is a front runner to replace Rafa Benitez.

The news many Newcastle fans were dreading – Rafael Benitez to leave after 3 years as manager. Anger towards owner Mike Ashley + uncertainty around team & takeover saga only set to increase. Mikel Arteta early favourite with most bookmakers but understand no contact as yet #NUFC pic.twitter.com/ikQM3omu17

Former Manchester United manager Jose Mourinho is also among the favourites to take the vacant position though it would mark a major step down for a manager used to challenging for major honours. Mark Hughes and Chris Hughton are another name in the frame.