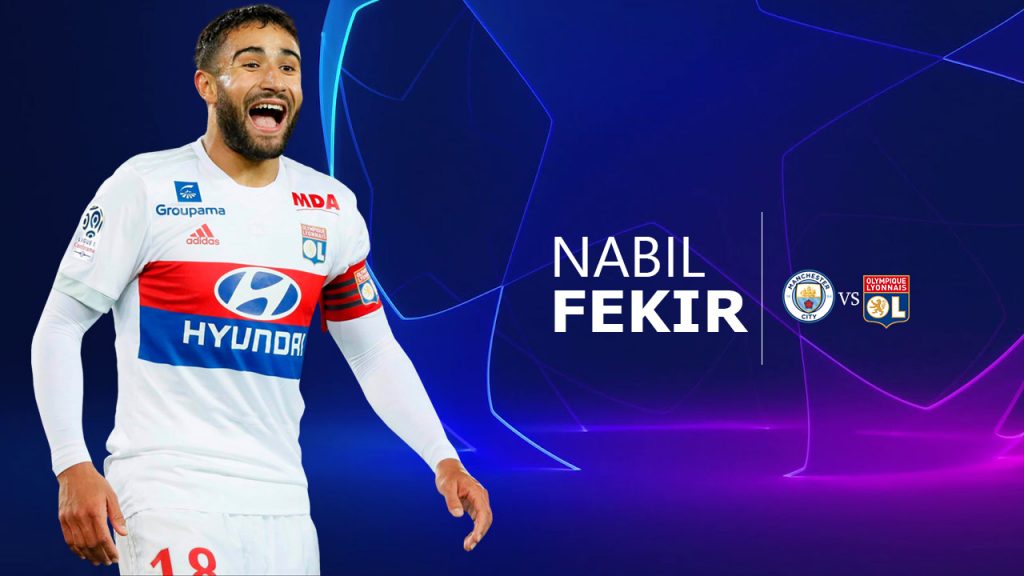 Champions League is all about facing the best of the clubs with the best talents and when Manchester City face Lyon tomorrow they will come up against one of the French talents who nearly joined rivals Liverpool this summer.

Nabil has been Lyon’s centre of attraction mainly after Alexandre Lacazette left for Arsenal couple of seasons back. 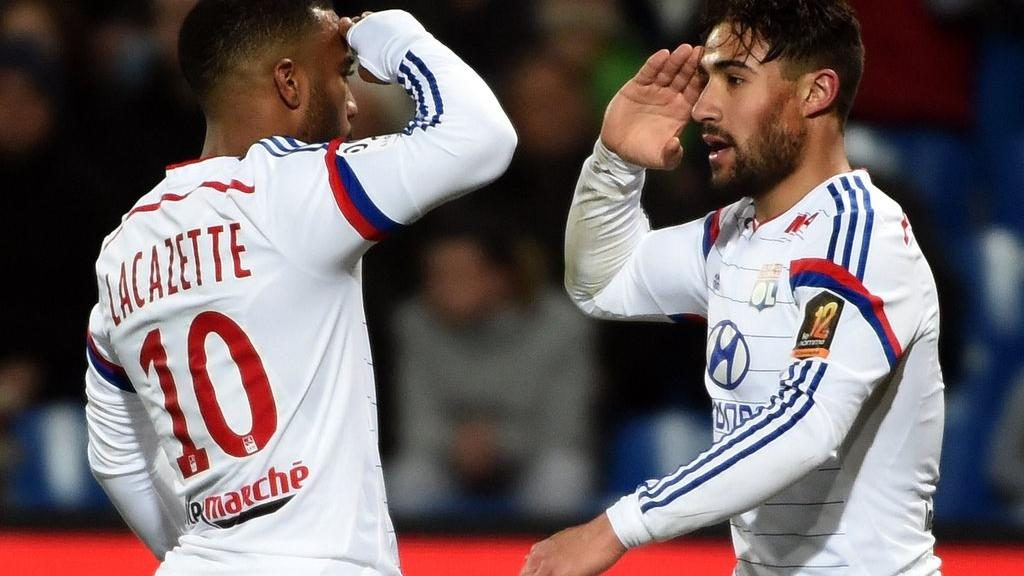 We can say that Nabil Fekir is to Lyon ‘What Kevin De Bruyne is to Manchester City.’

First thing to know about Nabil is that he loves to dribble. With ball at his feet he is Leo Messi in his own. Comparing Fekir with one of the best players to ever play football? – Naah, I am not comparing him; I am just giving you guys a heads up on how good Fekir can be with the ball. You cannot stop him on his day. When we talk about players trying to stop him, we can go on terms with the fact that only Neymar Jr. (5.2) has won more fouls per game than Fekir’s (3.7) in Ligue 1 and that numbers say it all.

After dribbling comes his creativity, Nabil may dribble past opponents with ease but this guy likes to dance – he likes to leave opponents for dead.

Fekir is an orthodox midfielder who would drift wide for once and get inside the box for another. You just cannot find him at one place and with Lyon’s game revolving around him, ‘The ball won’t find him but he will find the ball.’ And the thing with Fekir is, he likes to involve people around him with short passes and crazy through balls complemented by inch-perfect crosses when he drifts wide.

We might have beast of full backs in Kyle Walker and Benjamin Mendy, but with them tracking forward it is essential for a metal back-up to control the Frenchman out wide.

We talked about those ‘inch-perfect crosses from the flanks’, just imagine if a guy can produce deadly crosses from a running ball – what would be his capabilities on dead ones. Nabil is a wizard when it comes to dead balls, he can curl and dip and send it in with a whisk. You have to rely on your hap when this guy is on the other side of dead balls – you just never know which one would drift in past keeper.

Okay, so now we know Nabil Fekir is a beast with dribbles and passing and dead balls – What about his shooting? – I’m sorry guys, this guy is a Picasso on shoots as well.

You can expect a lot of shootings from him tomorrow – alot from outside the box. He is not afraid to let the ball fly in from a distant space. Yeah, Fernandinho will have to nag him every time the Frenchman looks for some space to fly in a screamer. 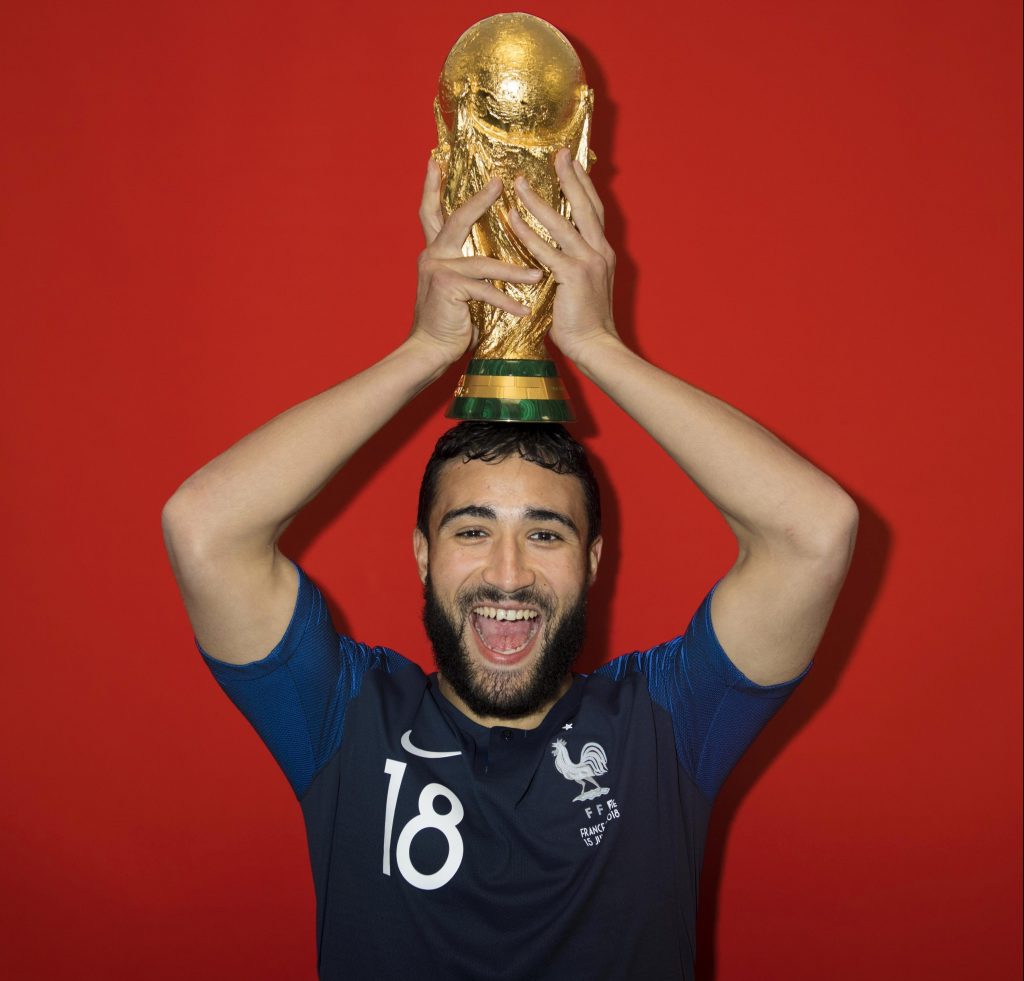 Nabil Fekir won the World Cup with France this Summer

Nabil Fekir was linked with a move to Liverpool all summer, but nothing materialized and he for forced to stay in France. Meanwhile, the Frenchman won the World Cup with France and is now probably auditioning for a move to one of the European giants when he faces the likes of Manchester City in the Champions League.