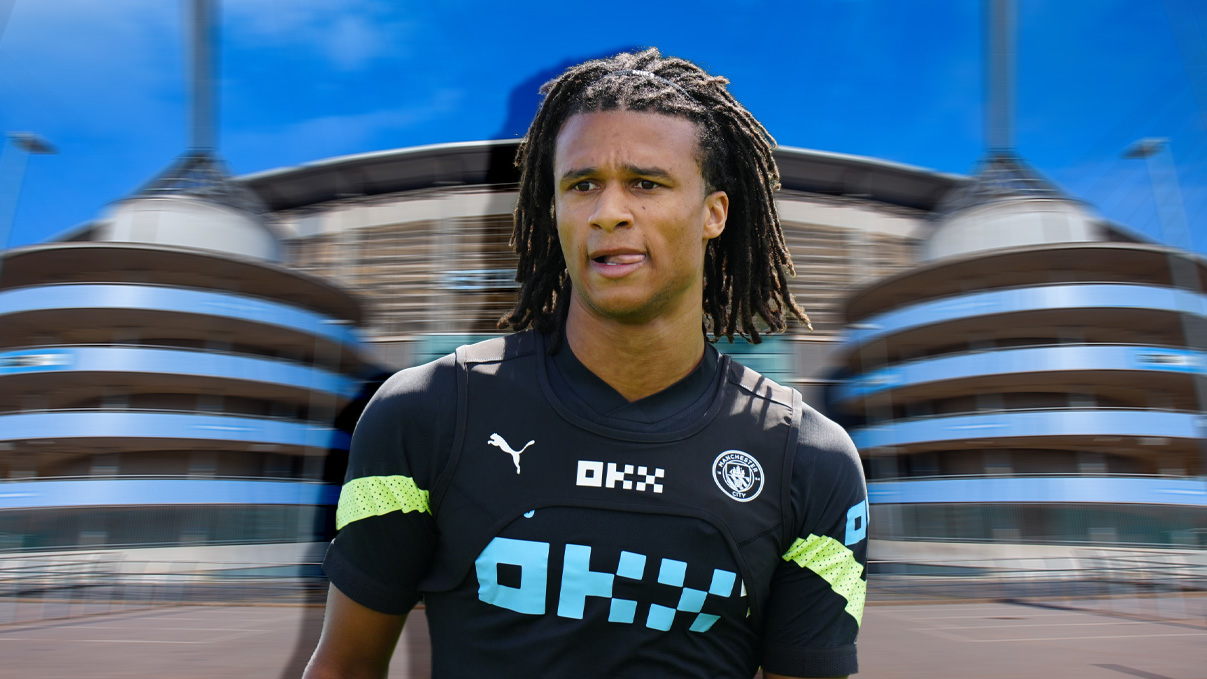 Nathan Aké’s proposed move to Chelsea has collapsed according to reports. Chelsea and Manchester City were holding talks for a possible transfer of the Dutch center-back.

Despite agreeing on personal terms with the player, Chelsea could not agree to a fee with the reigning Premier League champions. Man City were reported to be holding out for £50m while Chelsea were prepared to offer a fee in the region of £45m.

Aké and City reached an agreement on his stay after talks hit a bump and the fee couldn’t be agreed. The club were reluctant to sell him anyway and get to keep their man who has three years left on his contract, for at least another year.

The versatile defender joined Man City in 2020 for £41m from Bournemouth. He hasn’t been able to cement his place as a regular starter featuring just 24 times in the league across two campaigns.

His stay means that Pep Guardiola has a center-back capable of featuring at left-back ahead of the 2022/23 season. Nathan Aké will be part of the squad that flies out to the USA on Saturday, to start the pre-season tour.