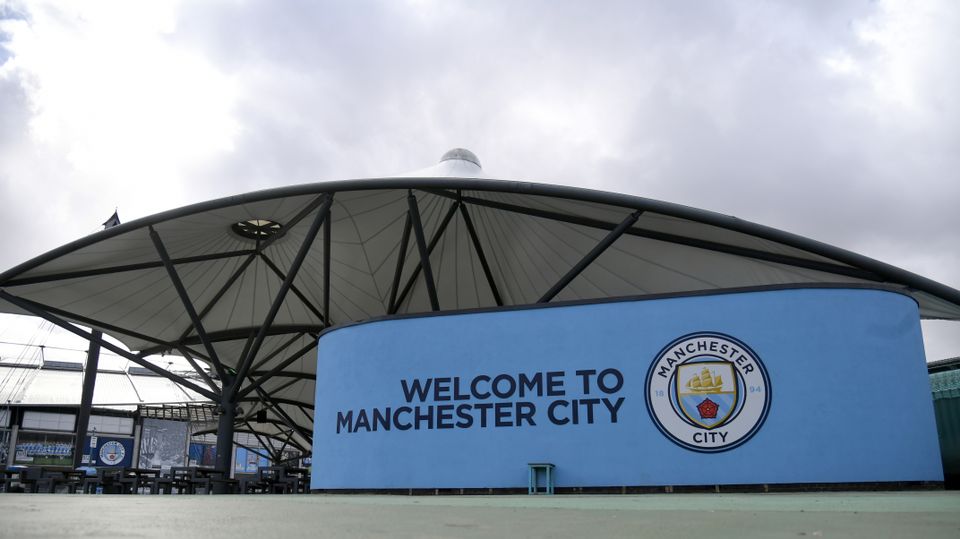 The Premier League Champions, Manchester City, have launched a retrospective compensation scheme for the victims of child sexual abuse.

The case has been charged against former youth coach, Barry Bennell and former junior coach John Broome who have been allegedly charged with sexual child abuse in their days as a coach of respective formats.

The Premier League giants announced the scheme on this Tuesday wherein, the club undertook an private investigation on the grounds of “serious allegations of child sex abuse” against Berry Bennell and John Broome.

Broome, although had died in 2010, worked for City from 1964-71 and this is during this tenure that he has been charged with child sexual abuse. While Bennell who is still alive was already jailed for 30 years under the same accusations of abusing child’s sexually.

“The club reiterates … its heartfelt sympathy to all victims for the unimaginably traumatic experiences that they endured,” City said in a statement on its official website.

“All victims were entitled to expect full protection from the kind of harm they suffered as a result of their sexual abuse as children.”

The Club did ensure the safety of harmed but did not convey the amount of compensation that the victims will be entitled to. However, according to British media and BBC we can expect a sum to be received in six-figure(pounds) for the victims and those abused by former Club officials will receive a heartfelt apology from Manchester City.