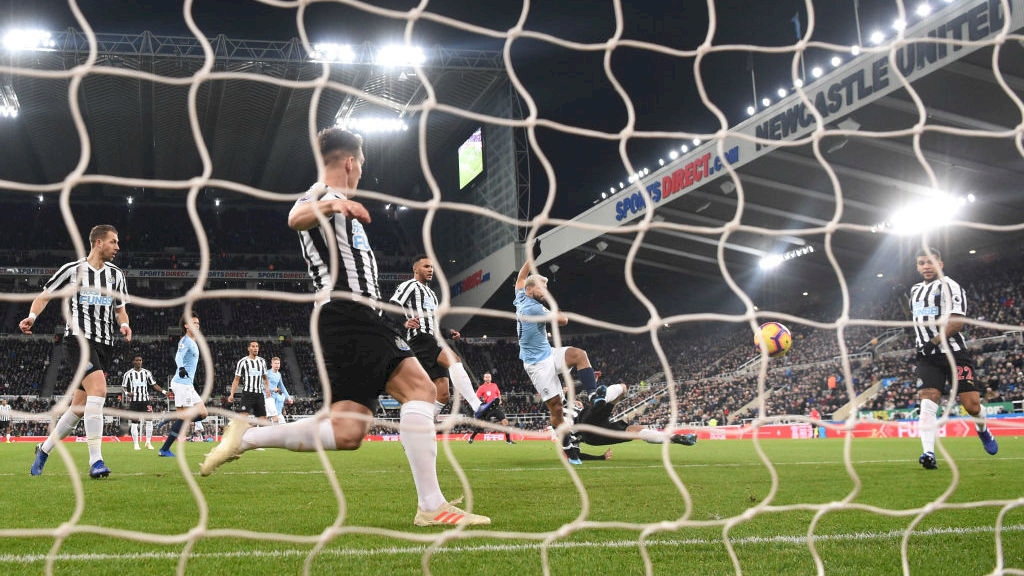 Manchester City have already lost 4 games this season, 2 more than they did in the last year Champions run. No other Premier League team could even near their standards, even though this year also City are dominant the way they were, but this time teams and especially managers have found a way to keep City quiet and away from their second consecutive Premier League Title.

Earlier Crystal Palace, later Chelsea and Leicester City and now Newcastle United have kept Manchester City in the bay, away from League title. Recently, Rafa Benitez and his Newcastle United found out a way to curse the opponents owing to a 2-1 victory.

It is true that City are not as dangerous as they were until last year and lack of rhythm is a primary reason for the same. Teams have been able to cease their win streak by stopping their passes. Let us see how Rafa Benitez was successful in stopping City’s demolition.

Pep Guardiola and Manchester City rely on Tiki-Taka, a style of play where possession is held majorly by the team with persistent vertical attacks. Benitez with his plentiful experience has always made it tough for big names of Premier League to win against his team, and this time it was Sky Blues. 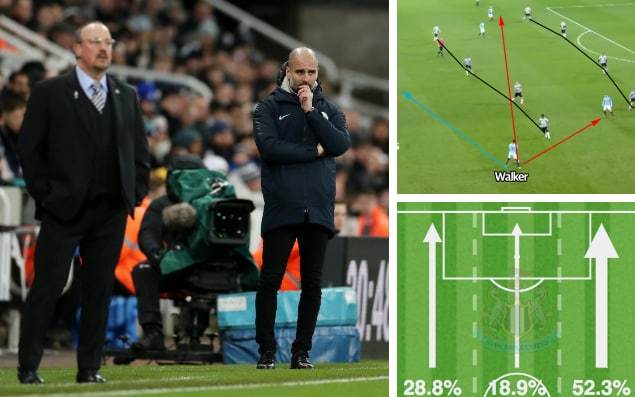 Newcastle covered all their bases and started with a 4-5-1 position, focussed on winning the midfield battle, by blocking the centre of the ground. City like to progress up the pitch with quick circulation of passes and squeeze their way of. Newcastle full-backs did not allow City forward’s to run from behind and their midfielder made sure that they lowed in the wider half to prevent crosses and inside passes from City’s winger.

Newcastle did not allow City to pass out from the back and press ball intensely in front. Newcastle’s forward also played a major role in defensive half. Whenever City had control of the ball, almost often, Newcastle’s attack came back to form a compact block and break City’s possession.

The 4-5-1 strategy also helped Newcastle to counter-attack the ball in middle third. Manchester City left their midfield and defense exposed, whenever moving forward, giving Newcastle a chance to move forward swiftly in case they lost possession. The hosts also targeted a weaker full-back, Danilo, moving in from the right side to attack.

City, assumed to be playing with lesser zeal and passion from last year, maybe psychology of winning second consecutive title has taken a toll on the team. Whatever the case maybe, Guardiola cannot afford any further losses if he fancies winning a quartet this season.