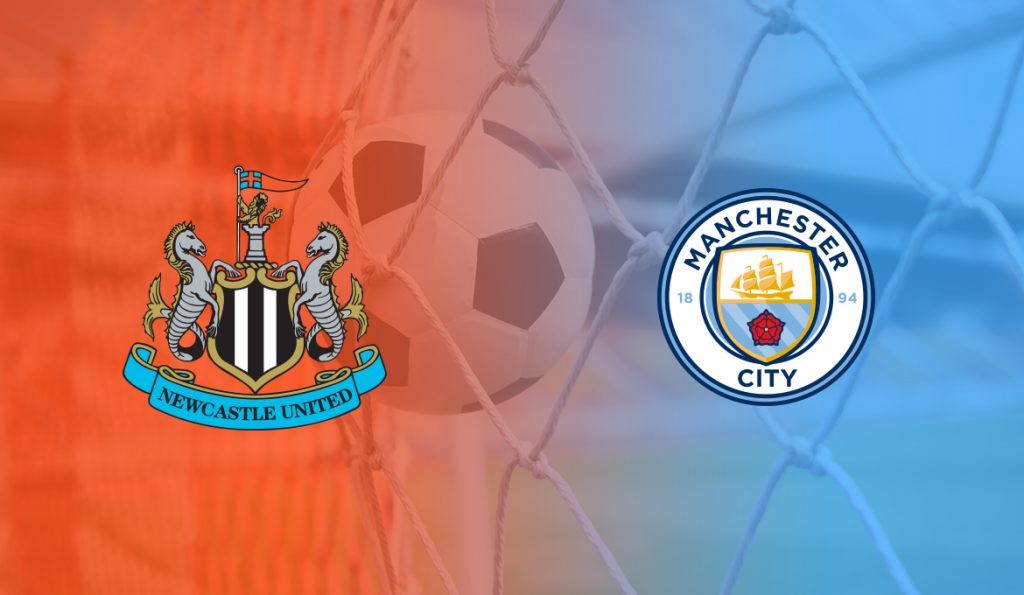 Manchester City will continue their quest to top against Newcastle United in the Premier League encounter this Saturday afternoon. The Blues are haunted with innumerable injuries and would therefore have to bring their A game into the game.

Currently sitting 3rd behind Liverpool and Leicester City, Manchester City would not want to lose and further give away points with Manchester Derby only two weeks in. Though Newcastle sit short on 14th position, they can not be discarded especially with a City squad without Aguero.

Gabriel Jesus will yet again lead the line in the absence of Sergio Aguero. The Brazilian will be accompanied by Sterling and Silva (who returns to the squad after serving suspension) in either wings. Rodri is expected to return to the starting XI but David Silva is still a doubt and will not feature for the visitors.

The heart of the defence will still be on the shoulders of John Stones and Fernandinho in the absence of Aymeric Laporte. We can expect Cancelo to start as a full-back with Mendy on the other end.

As for the hosts, Midfielder Sean Longstaff is available after a three-game suspension who will help Shelvey strengthen the middle of the pitch. Matt Ritchie still remains on the sidelines after undergoing a second ankle operation.

A not so subtle head to head history. Newcastle are actually ahead in head to head results beating City to 72-68.The Magpies have made the living hard for City at St. James Park. They drew 1-1 in 2016, but did lose 1-0 to City in 2017.