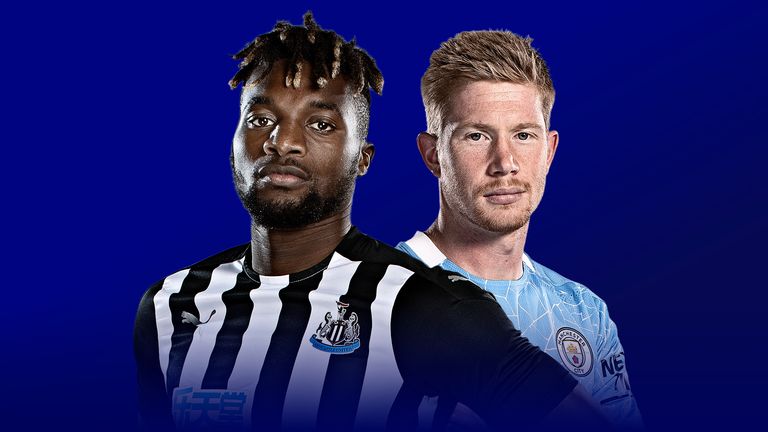 Newly crowned English champions, Manchester City travel to Tyneside to face Newcastle United in their first game after their triumph was confirmed on Tuesday night. Manager Pep Guardiola indicated that this championship victory is the most difficult one yet.

A game against Steve Bruce’s resurgent Newcastle is of relatively low significance as both teams have secured the title and confirmed their Premier League status respectively.

Callum Wilson is the only absentee for Steve Bruce’s side, after sustaining a hamstring injury that rules him out for the rest of the season.

Kevin De Bruyne will sit this game out after missing City’s 2-1 loss to Chelsea with a muscular problem.

Newcastle United have enjoyed a resurgence that has seen them survive in the relegation dogfight. With players like Joe Willock and Callum Wilson stepping up in the last few weeks, the Magpies have managed to pick up wins including last weekend’s 4-2 win over top-four chasing Leicester City. Manager Steve Bruce has said his side is ready to enjoy the challenge of facing the Champions.

Manchester City can rotate in this game with an eye on the Champions League final. Despite this historic final in the horizon, City’s players will be buoyed on to perform in the final games to prepare adequately for the task ahead. Fringe players are expected to get more game time as they would need the fitness and form due to the unpredictability of games.