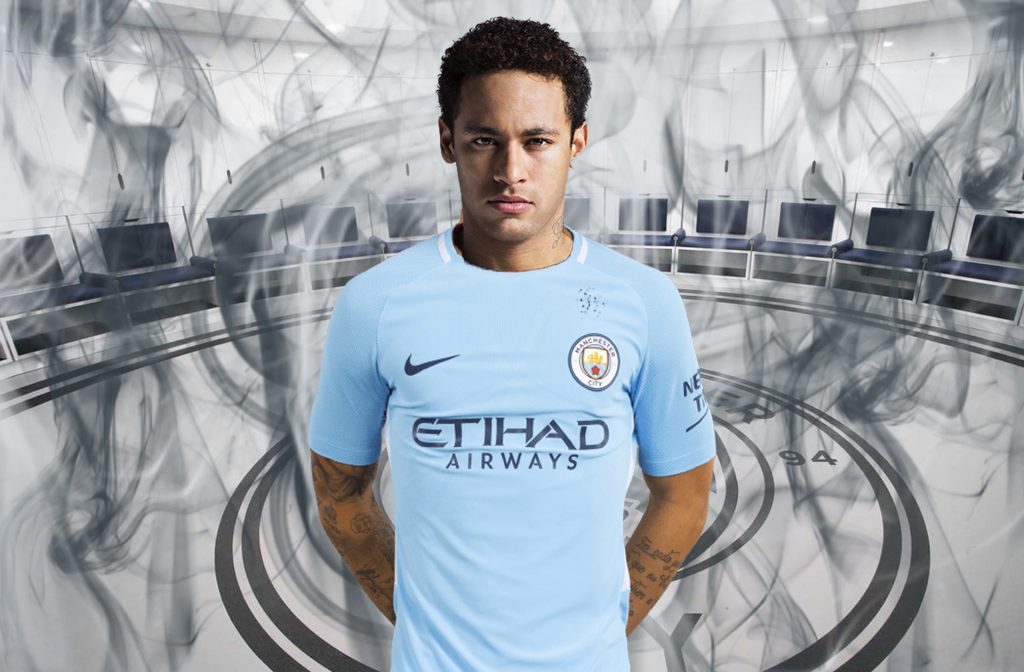 According to Spanish outlet Diario Gol, Both Manchester City and United have made The Paris-Saint Germain star Neymar their Premier target for the summer.

Neymar joined French capital last summer with £198m move and is understood to be unhappy at PSG. He was highly speculated with a move to Spanish side Real Madrid in last few months.

But according to report, the Brazilian forward is keen on a move to Premier League leaders side.

The reports suggest the transfer depends on whether Real Madrid make a move for Neymar, as he still hope for a move to Real Madrid.

Neymar is currently ruled out for the rest of the season after fracturing his metatarsal against Marseille.