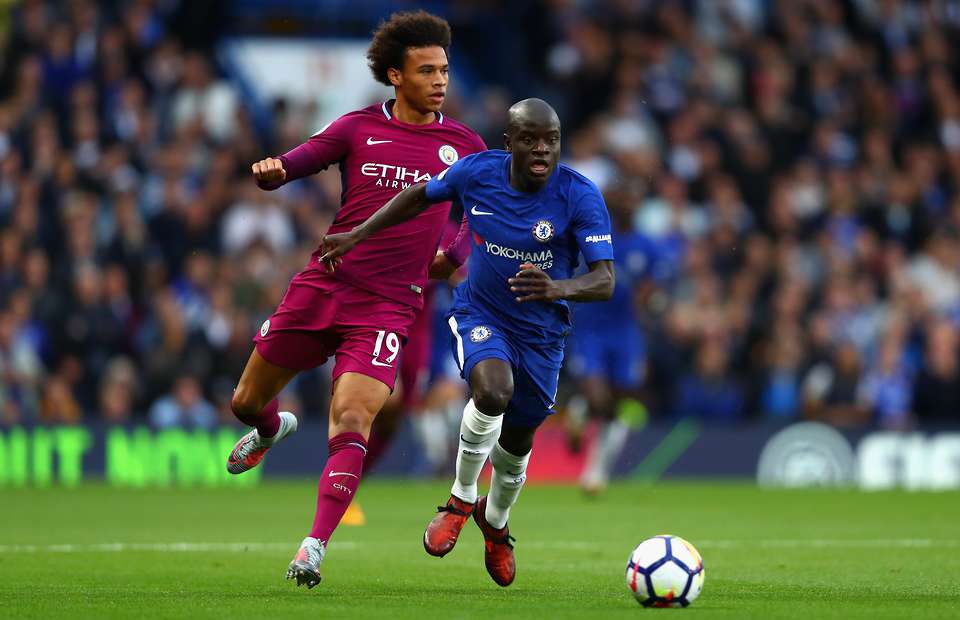 While we were busy talking about potential Fernandinho replacements, we certainly missed out one of the most promising talent who we don’t have to train or wait for getting acquainted to in the Premier League, N’golo Kante.

Pep Guardiola has now locked his target on the 28-year-old mildly aged midfielder who has not been allowed to play in his preferred position after Maurizio Sarri’s arrival in London. Manchester City, however, were looking for a long-term contract but better to have Kante for 6 years on hand with fixed returns assured.

Probably the second best, after Fernandinho in the defensive midfield position, Kante can be a key part in future title winnings for City, considering his experience of winning the Premier League with both, Leicester City and Chelsea. And accomodation of Jorginho in Chelsea’s team can prove to be a test half-passed for City with Kante unable to play in his preferred position. 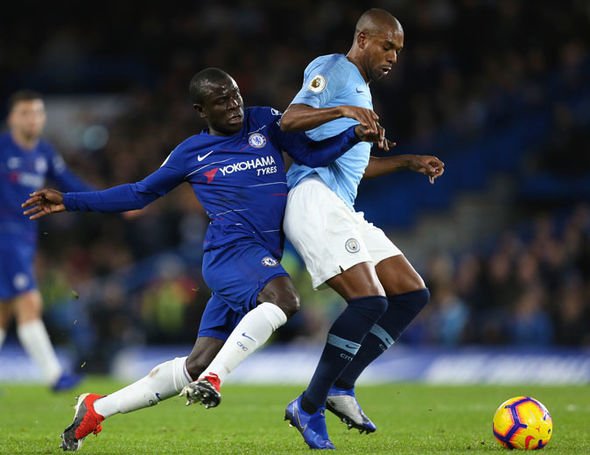 According to Goal, N’golo has been ousted by both Sarri and his deployment in not so wanted position. If, this is true and thinking the same have Manchester City have had talks with intermediaries on chances of finding gaps between Chelsea and Kante.

The Frenchman has pleased us all with the assets he possesses in the store which seems to be on overdrive. Talent, just like skills, can be developed overtime and this guy has definitely done so far so good. Why do I suggest Kante is wholly and solely because of the fact that we won’t find any other defensive midfielder as capable as him, let alone his experience in Premier League while playing for Chelsea.