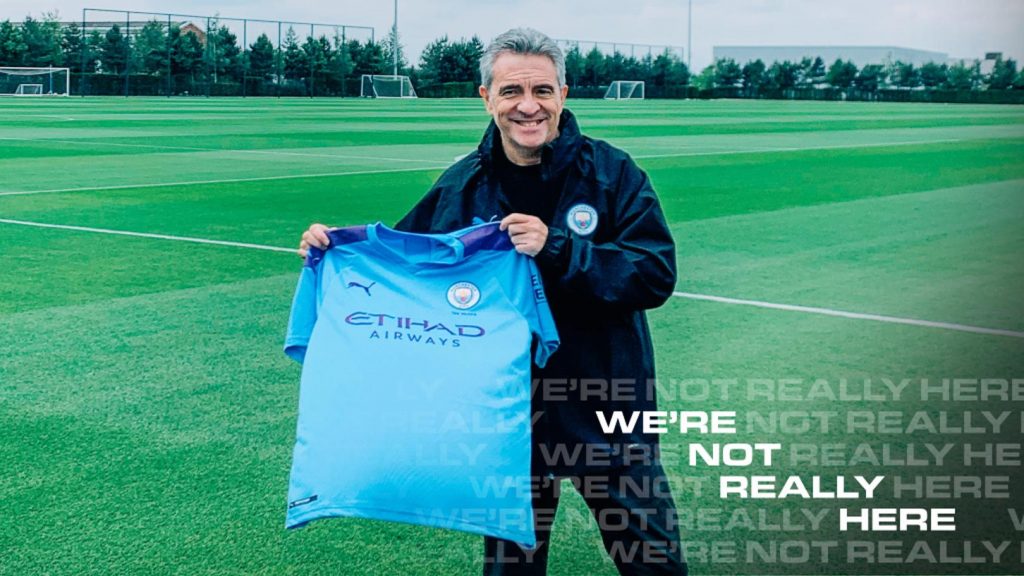 Manchester City have confirmed the assistant to Pep Guardiola, as Juan Manuel Lillo joins the backroom staff as part of Guardiola’s coaching team.

Pep has been without a named number two since departure of Mikel Arteta in December 2019 to Arsenal and the break has allowed Manchester City to make their move after discussing for number of opportunities, one of them being Club’s former captain in Vincent Kompany.

The club has picked Juanma Lillo, the man who has been a mentor & coaching inspiration for Guardiola.

“I am delighted to have joined Manchester City’s coaching staff,” Lillo said. “My relationship with Pep goes back many years and I am thrilled to be joining him as part of this exciting team. Manchester City has enjoyed much success over recent seasons and played a brand of beautiful football we have come to expect from this club and its manager.

“It’s a pleasure to become a part of this group and I hope to make an important contribution to the club’s success going forwards.” 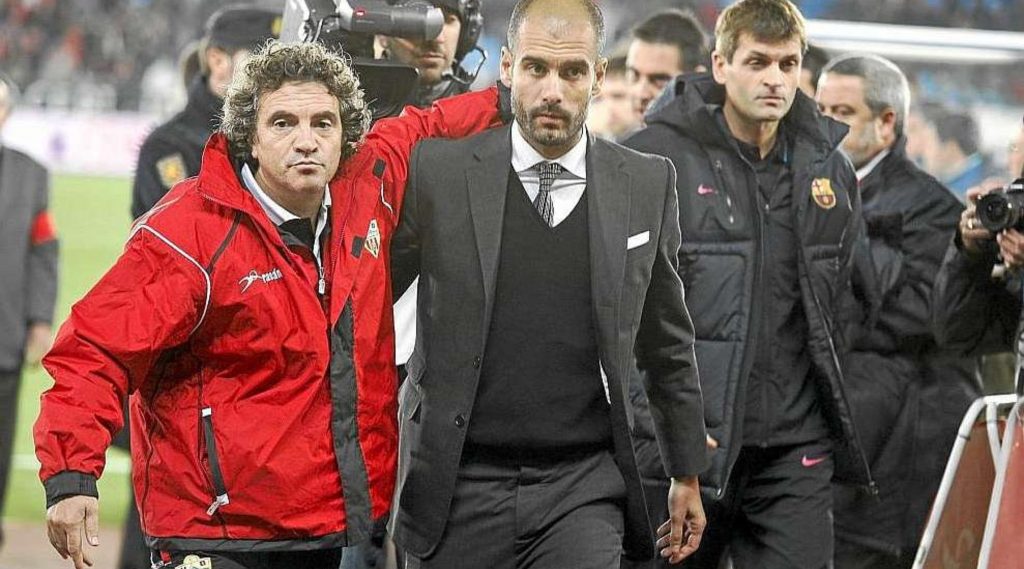 City’s Director of Football Txiki Begiristain also commented upon the things which Juanma will add on the table: “We are delighted to welcome Juanma to Manchester City.

“His vast experience working across three continents and with some of the most famous names in world football will be an invaluable asset to Pep and his team.

“We look forward to him playing a vital role as we return to football.”