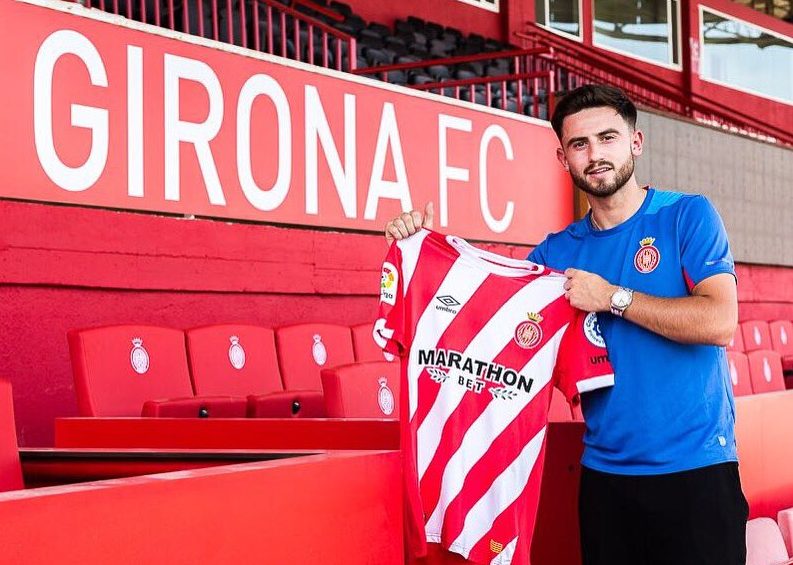 Manchester City signed Patrick Roberts for something around £12 million when he was eighteen. He has spent the last 18 months with Celtic, winning the Scottish Premiership three times and the Scottish League Cup and the Scottish Cup twice.

Roberts will continue his development at Girona. He has been named in the squad for Girona’s season opener against Real Valladolid tomorrow.