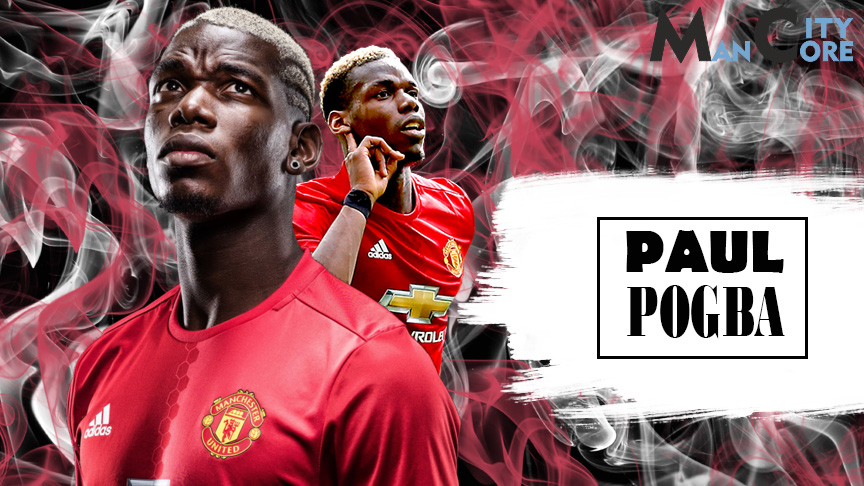 Paul Pogba have been recently involved in a rift with Jose Mourinho and the fallout is one of those tricky things Manchester United needs to fix soon. With injury to Ander Herrera and Scott McTominay, Mourinho will have to opt to play with Paul Pogba in the Manchester Derby.

Pogba’s performance have come under scrutiny lately with many terming lack of commitment as well as his attitude. Things have gone south for the French superstar recently but no one can deny the fact what he is capable of doing.

Pogba started the season well but his performances are diminishing time-in and time-out. You cannot take away what Pogba posses – his dribbles, his physical strength, holding the ball and his super long shots.

With lack of options in the CDM position, it looks like Paul will start a little deeply against the Cityzens. Manchester City posses a talented attacking squad and with Pep Guardiola’s magic they seem just unstoppable. Pogba will have to make his priority to stand as a wall in front of United defensive line. 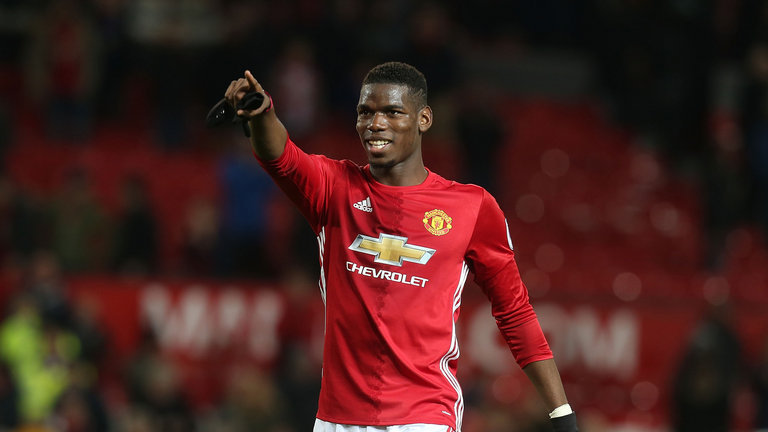 Now talking about attack, Pogba’s role in this Manchester United side is linking up the attack, something which he has been doing good this season. The way he links up the play in an around the penalty area as well as starting an attack will play an important role on deciding how Manchester United play.

His ability to deliver inch perfect balls on runs for the pacy attack possessing Alexis Sanchez, Romelu Lukaku, Marcus Rashford and Anthony Martial are applaudable. Pogba has delivered 9 assist this season and will be looking increase this tally ahead.

Since his time at Juventus, he have been doing great in deciding the way his team ply their trade on the pitch. He has developed into someone who can do a bit of everything.

Manchester City have a solid defence but with the thinking of Paul Pogba and the men deployed to keep him under pockets – you just never know.

Manchester United may have loads of attacking options but no one provides anything near to what Paul Pogba does.

If Jose Mourinho chooses to start with Paul Pogba in the Manchester Derby the eyes will be on how he influences The Red Devils over their Blue counter-parts.