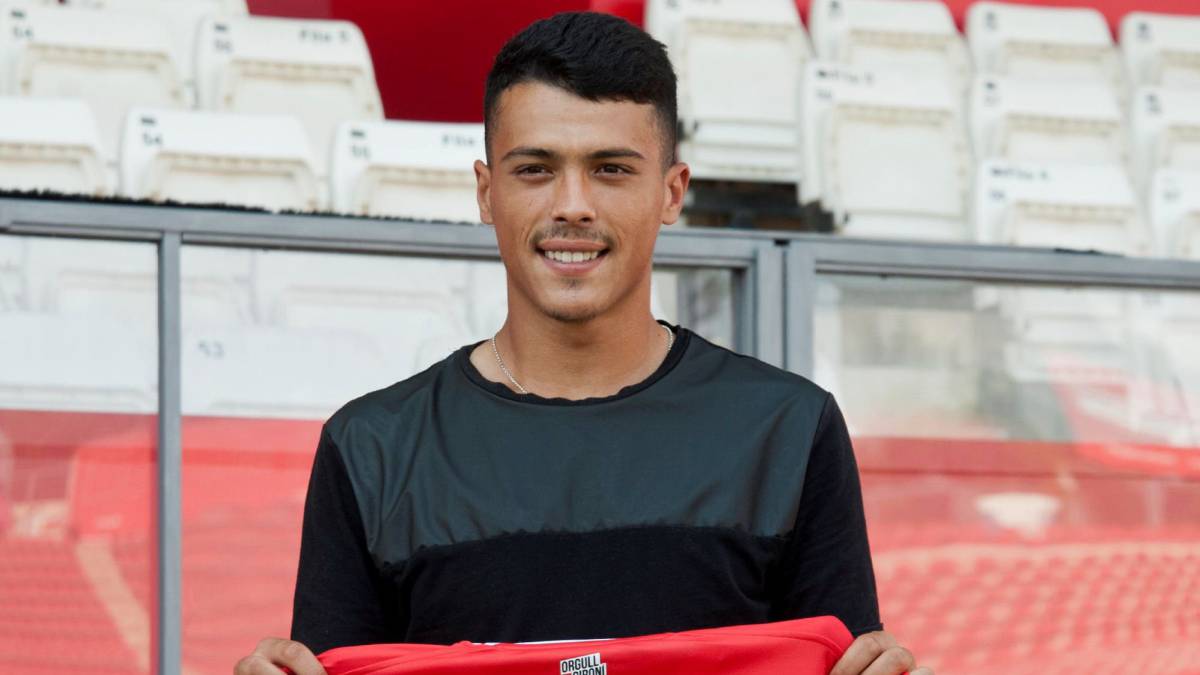 The possibility of Pedro Porro’s exit are uprising with rumours linking the Spaniard with a move to Sporting over a temporary deal.

Manchester City signed Pedro Porro last summer but spent his season on-loan with Real Valladolid and followed by his impressive performances at Pucela, City are looking to loan him out once again with multiple sides interested in his services.

One of the them is Sporting and reports over the last few weeks suggest that the Lisbon based side are leading the race for Porro. However, with a deal yet to be concluded and Betis are trying to manoeuvre themselves for his interim services.

Although the latest update as by O Jogo remarks that the clubs are only to agree about any potential future buying options and the deal will be over the board. The Portuguese news outlet reports Sporting have already found a deal with Manchester City for a two-year spell at José Alvalade Stadium, with Porro’s salary being split between the clubs.

However, Sporting are adamant over a deal which could see them have him on permanent basis in 2022 and would pay less than. Although, City officials want this amount to be €12m (same price they paid to bring him to Manchester from Girona a year back).

O Jogo writes that there’s only this option clause to resolve before Porro can have his medical with Sporting and sign for them.

Record reports that there is an agreement in place as well and Porro should be moving on a two-year loan deal with the transfer to be potentially completed and announced before the end of the week.