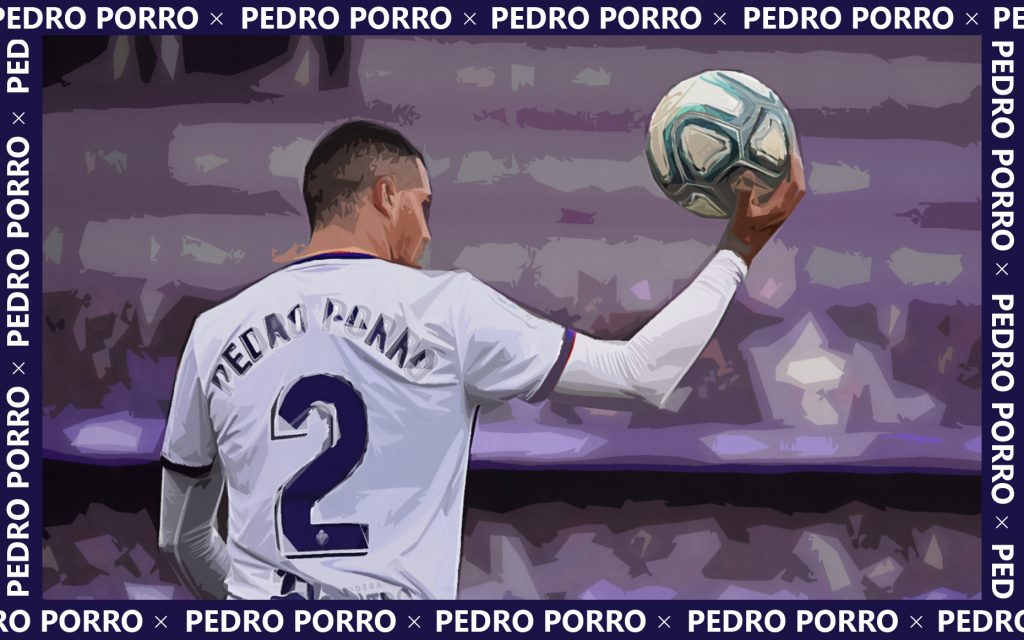 After bringing in Manuel Pellegrini at the helm, Real Betis are looking to have an aggressive approach in the market as the Argentine is said to be planing a major restructuring at Benito Villamarín after a disappointing season.

And with the possibilities of Emerson through the exit door, Pellegrini is targeting either of Pedro Porro or Mauricio Isla to fill in.

Manchester City signed Pedro Porro last summer but spent his season on-loan with Real Valladolid and followed by his impressive performances at Pucela, City are looking to loan him out once again with multiple sides interested in his services. 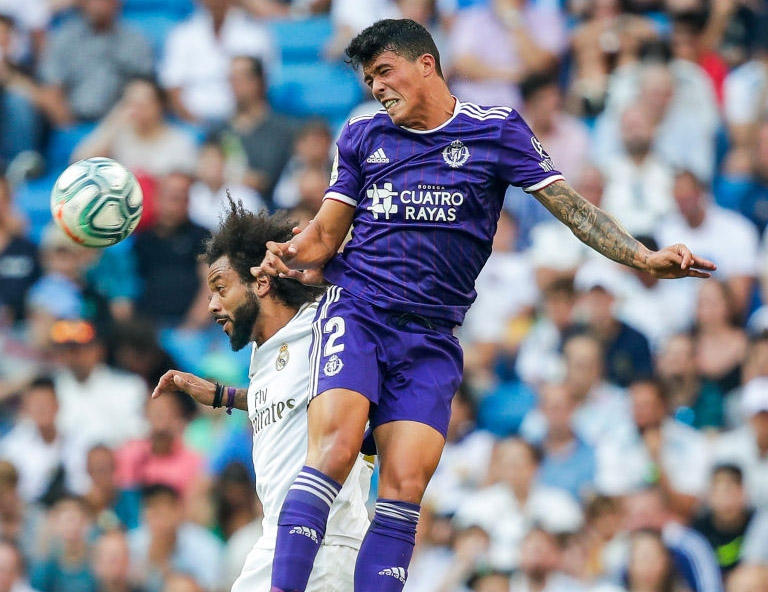 One of the them is Sporting and reports over the last few weeks suggest that the Lisbon based side are leading the race for Porro. However, with a deal yet to be concluded, Betis are trying to  manoeuvre themselves for his interim services.

Record covered Porro’s situation today and suggest that the Spaniard would prefer a move to Portugal, before going to explain how Betis are ‘tightening the siege’ on Pedro and trying to ‘shake up’ the deal Sporting have been long working on.

Negotiations are said to have ‘evolved satisfactorily’ between Sporting and City in recent days although lack of a closure is making Betis push hard for a probable move.

Record report that Porro was ‘impressed’ by Sporting’s project presented to him and has ‘given (them) priority’ over Betis. 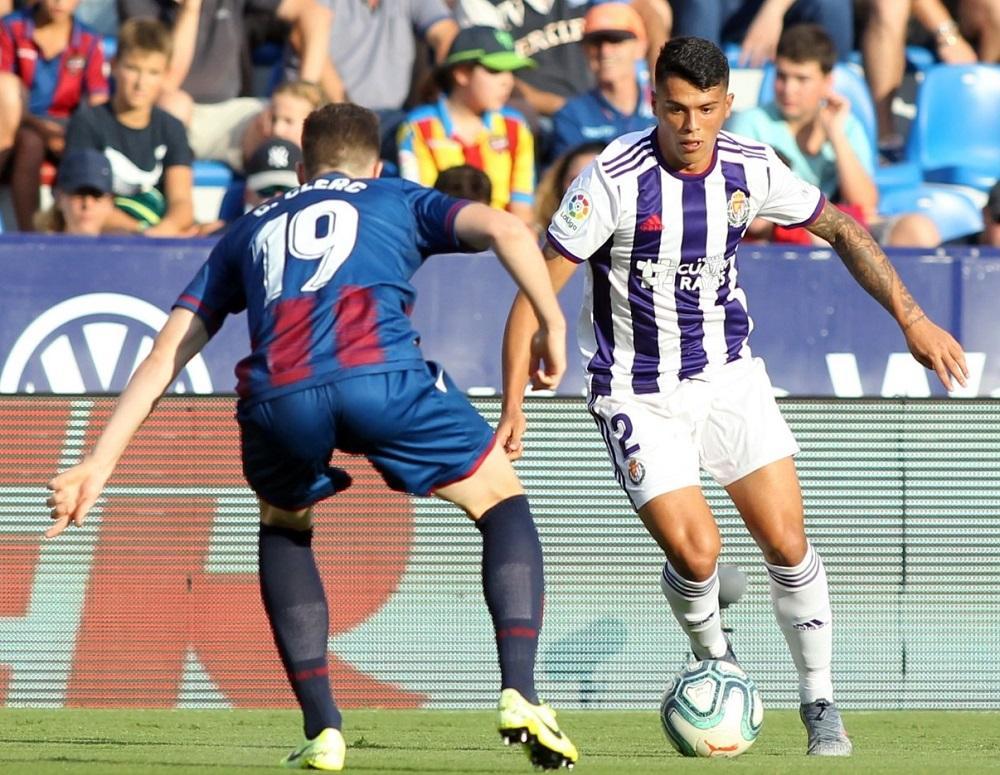 Wait, there are also a couple of other factors…

Sporting have a ‘theoretical advantage’ over Betis as they a special partnership agreement with City and further they can a;so offer European football, having ‘practically guaranteed’  themselves Europa League qualification for next season.

And playing in Europe would be Porro’s ‘career first’, and it’s something significant in his choice.