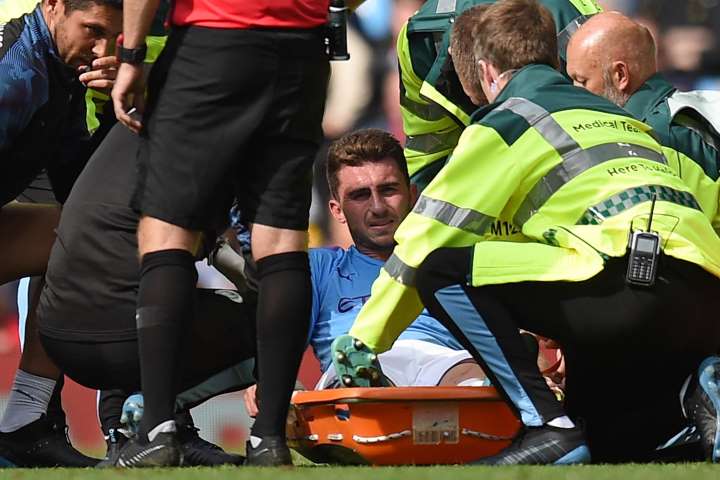 When you see both of your defensive midfielders playing as centre-back – You know there is some deep defensive crisis going on at the club and that was exactly the situation at Manchester City, as the duo of Fernandinho and Rodri were deployed in the heart of defence against Crystal Palace last weekend.

But the defensive frustration for Pep Guardiola is going to get far more stressful as Oleksandr Zinchenko and Rodri are both setto miss number of weeks serving the sidelines.

But City’s biggest frustration has been to fill in for Aymeric Laporte, who has established himself as an integral part of City’s defence after his winter move from Athletic Club. And Pep Guardiola has admitted that Aymeric absence could prove ti be City’s reason for undoing this season.

“I wish we had Laporte and everyone else come back,” Guardiola said. “I hate one word which is ‘complain’. Normally when I say something not nice it is always after a victory, never have I said it after a defeat. We were punished in some defeats and I shut my mouth. I would prefer to be all together.” 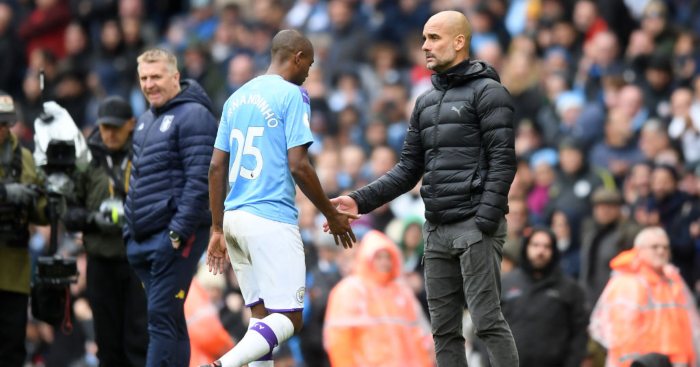 Guardiola will also miss out on services of Fernandinho this midweek in Carabao Cup clash against Southampton, but insists his squad is wary of being stretched with injury problems this season.

“We have Academy [players], other solutions,” Pep added. “When the spirit is correct, when you want to help you will always get through [the difficult moment].

“The problem is for the short time you can handle it, but for a long time I do not know. Of course, against top teams when you don’t have the players who play in their own position I don’t know what happens.

“But before it is going to happen I am not going to say ‘it is a disaster’. The ideal situation does not exist in football, especially over one long season.”