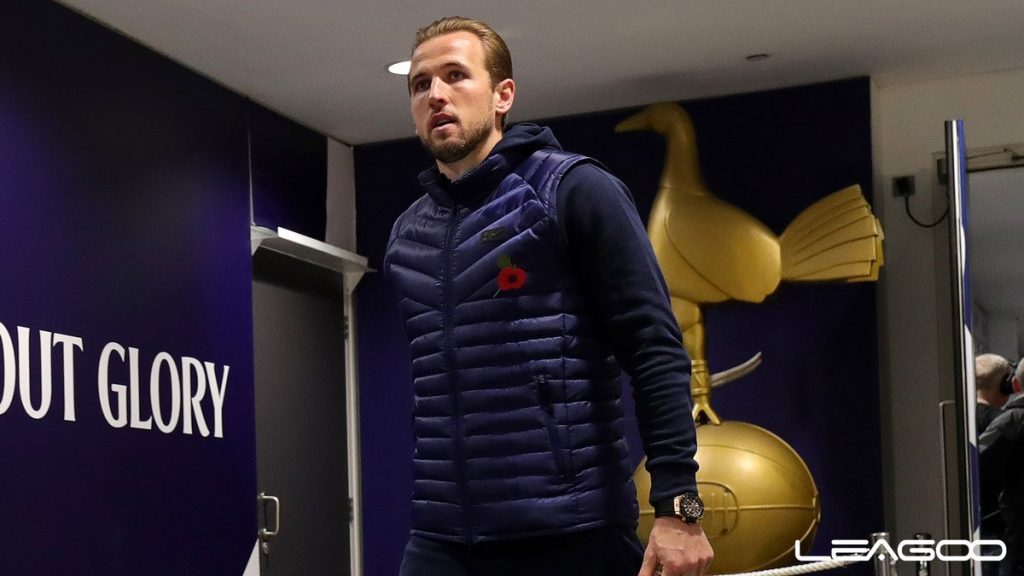 Pep Guardiola’s reference to Tottenham as ‘The Harry Kane team’ was probably one of the highlights of the last season. Though the Catalan has come out ahead of City’s match against Tottenham, admitting he was wrong to quote Tottenham as, ‘The Harry Kane Team’.

Pep Guardiola made comments when Kane was on a goal scoring run and probably was the only reason that Tottenham took points, and it seemed that Guardiola was calling Tottenham a one-man team (though I still believe so).

But Guardiola has said that he was only complementing Kane’s form in his press conference ahead of City’s trip to Tottenham.

“They have shown me how wrong I was,” he said (via the Guardian).

Pep Guardiola’s Manchester City will face Tottenham at Wembley tonight, as there are concerns lingering over condition of Wembley’s surface.