According to Spanish news outlet ​Marca, AFA are reportedly considering to bring Man City Boss Pep Guardiola regarding the vacant head coach role for the national side. The club are looking a move for Spaniard coach as Jorge Sampoli’s replacement.

Argentina scraped through the group stages with Marus Rojo leaving it late before scoring the winner against Nigeria keeping them in Russia. Argentina were beaten by France in a historic match in the round of 16 stage. As a result of the early exit, Jorge Sampaoli was sacked as head coach. 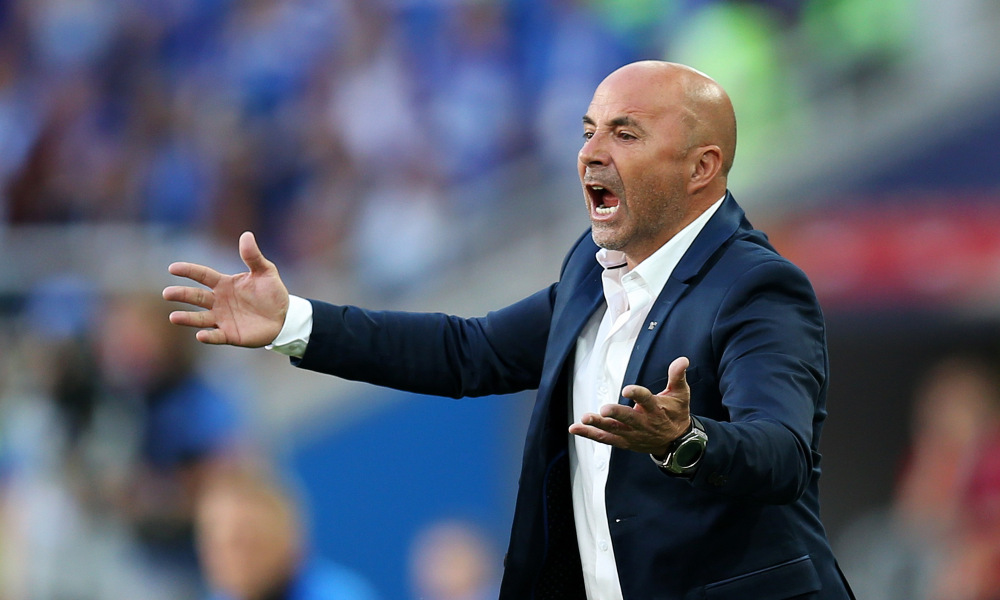 A statement from the AFA reads: “Today, the Argentina Football Association and the former national team coach, Jorge Sampaoli, have mutually agreed to the termination of their contract. Likewise, the physical trainer, Jorge Desio and the video analyst, Matias Manna, also disassociated themselves.

“Next Tuesday if will be defined who will be in charge of the Under-20 team in the COTIF L’Alcudia 2018 tournament.

“This association thanks the professionals for the developments within La Selección during their cycle.”