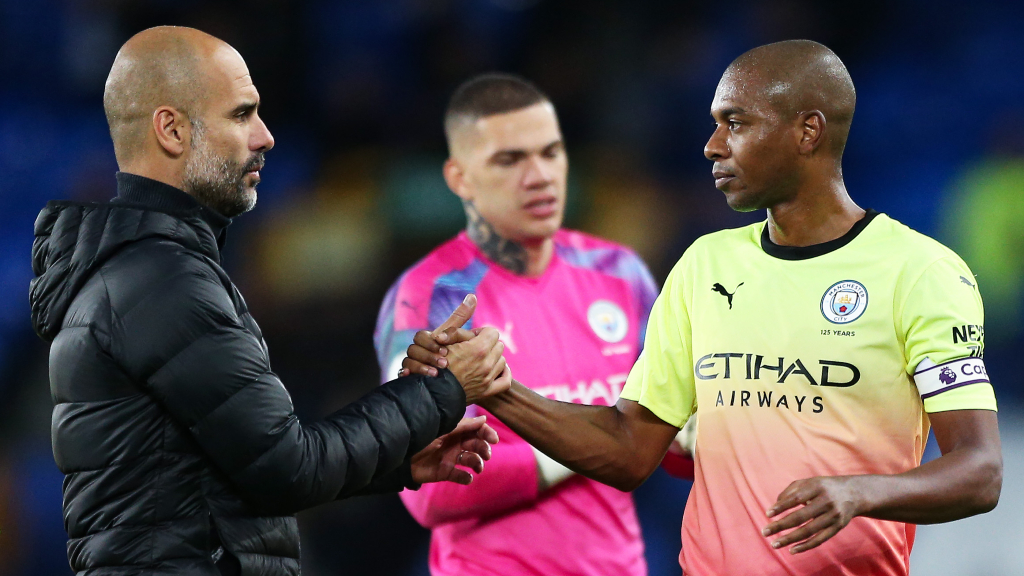 With Rodri well settled into his Manchester City role, Fernandinho’s future at the Etihad is up in the air with many suggesting the Brazilian would hang up his stay in England as his contract with us comes to an end this summer.

Ferdinandino has been an integral part of Guardiola’s City and has been slotted in the defensive line with the Cityzens suffering from wholesale injury issues at the centre-back position. The Brazilian has infact been much impressive in his updated role that he has at times benched Nicolas Otemandi.

Amid all the rumours, Pep Guardiola has backed Fernandinho to extend his stay with City for yet another season.

“I’d like it to happen. I’m delighted with the three years we’ve had together.”, Guardiola said. 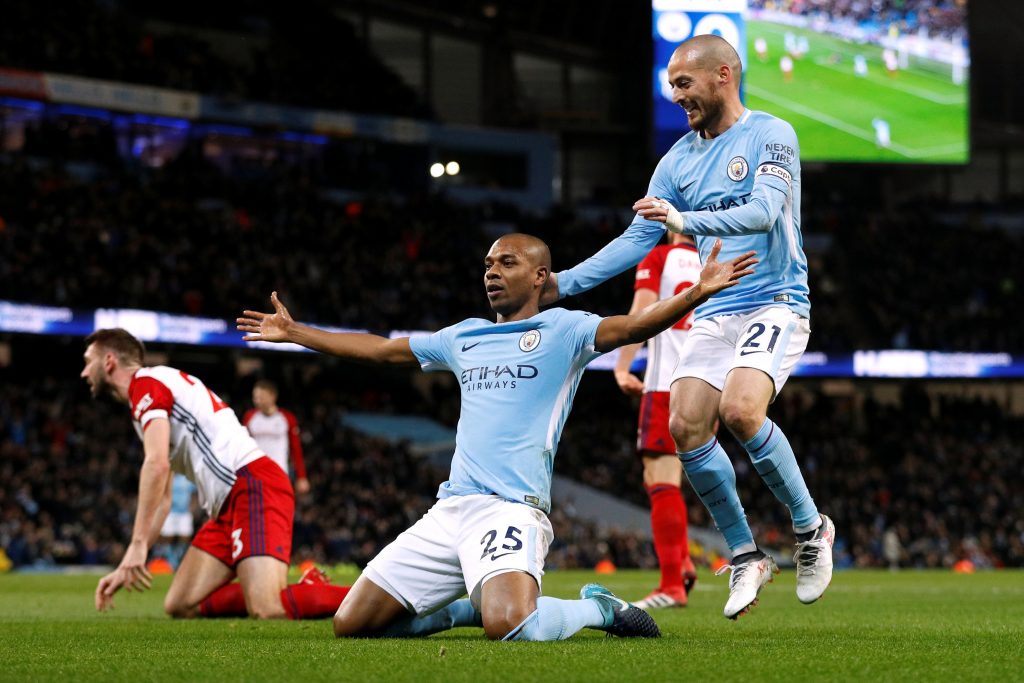 “He didn’t have to convince me, he convinced me on day one of the three years together, he hasn’t done anything special, his age, his desire, how he’ll finish the season.

“He knows the opinion we have about what he’s done at the club, one of the greatest players this club has had in the whole history.

“Right now I don’t think as we have two central defenders in the toughest schedule of the season, his ability and desire to do it well. It depends on the club with his contract.”