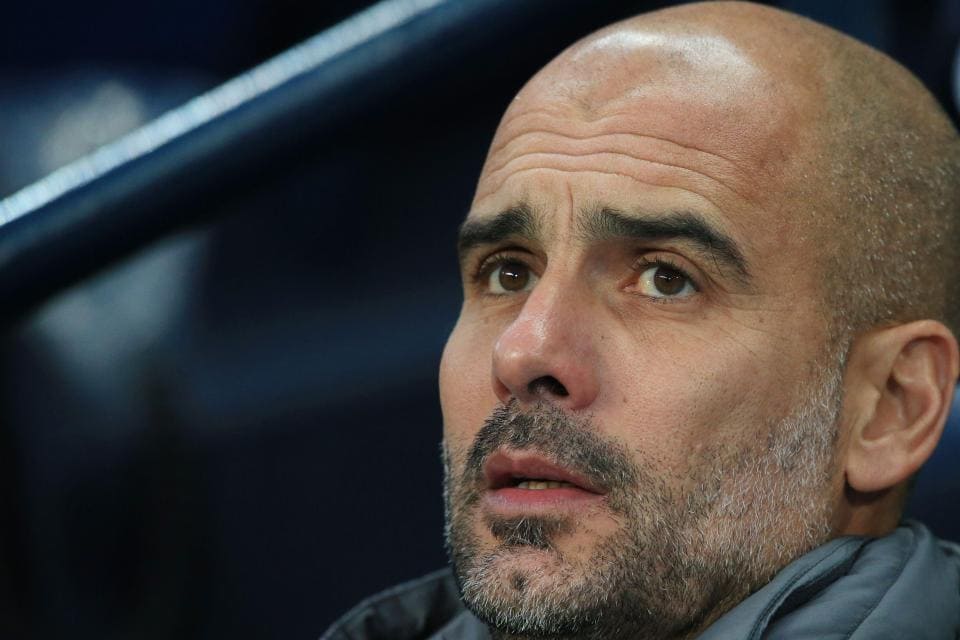 Manchester City manager Pep Guardiola has come under the limelight for his comments made before the Manchester derby about referee Anthony Taylor.

Having set the Premier League on fire last season, Manchester City is following it up with another dominant display this term, as well as the Blue half of Manchester, sit at the top of the table. Dropping just four points in their opening 12 Premier League games, City are on course to break their own incredible records set by themselves last term.

However, City boss Pep Guardiola may be skating on thin ice because of the comment that he had made about referee Anthony Taylor before the Manchester Derby. Even though Guardiola’s side prevailed in the derby of the two Manchester powerhouses and handed Portuguese manager Jose Mourinho another defeat, there was always going to be some controversy before or after the game.

The game ended 3-1 in favor of Manchester City and surprisingly there was an incident that took place before the game and the FA (Football Association) could take action against the Spanish manager. During a pre-match interview, Guardiola was quoted speaking about referee Anthony Taylor, who is from Manchester and his family supports Manchester United.

While speaking to reporters, Guardiola stated that he had no problem with the appointment of referee Anthony Taylor as he supports Altrincham, “Mr. Taylor is from Manchester but do people know the team he supports? Altrincham? So no problem, hopefully, he can make good decisions for both sides and it will be a good game,”

According to the FA rules, no manager can speak about a referee in positive or negative light and the board has now warned Guardiola which puts him on thin ice. Back in 2016, Jose Mourinho was fined £50,000because of speaking about a referee despite being warned.

I think that speaking about referees should be allowed because it is part of the game and even officials make mistakes. However, Guardiola will be well aware of speaking before he says anything in the future regarding referees.