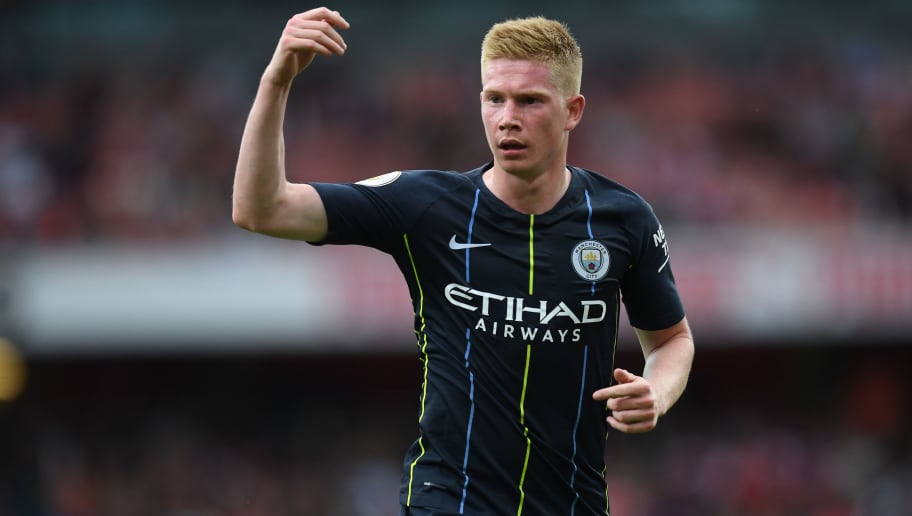 City Boss Pep Guardiola has confirmed that the Belgian is recovering well and The Cityzens can expect him back sooner rather than later,

“Yeah, Kevin is making the last steps [in his recovery],” Guardiola said. “He could start training in next few days, doing part of the sessions. Everything is going well.

“The squad is good. They are fit.”

Manchester city will be looking to make it 19 points as they face Chris Hughton’s side at the weekend, who currently sit 13th in the Premier League and come into the fixture winless in their last four matches.

Brighton did cause upset to Jose Mourinho’s Manchester United and Liverpool and Guardiola has done his homework.

“We know what Brighton has done against United at home – Liverpool at Anfield they were so close [to getting a result],” he said.

“They have been together a long time, they know what they have to do. They are really well organised.

“It will be a really tough game, but we know that and we will try to do a good game.

“The best way to prepare for Hoffenheim and Liverpool is to play well against Brighton.”