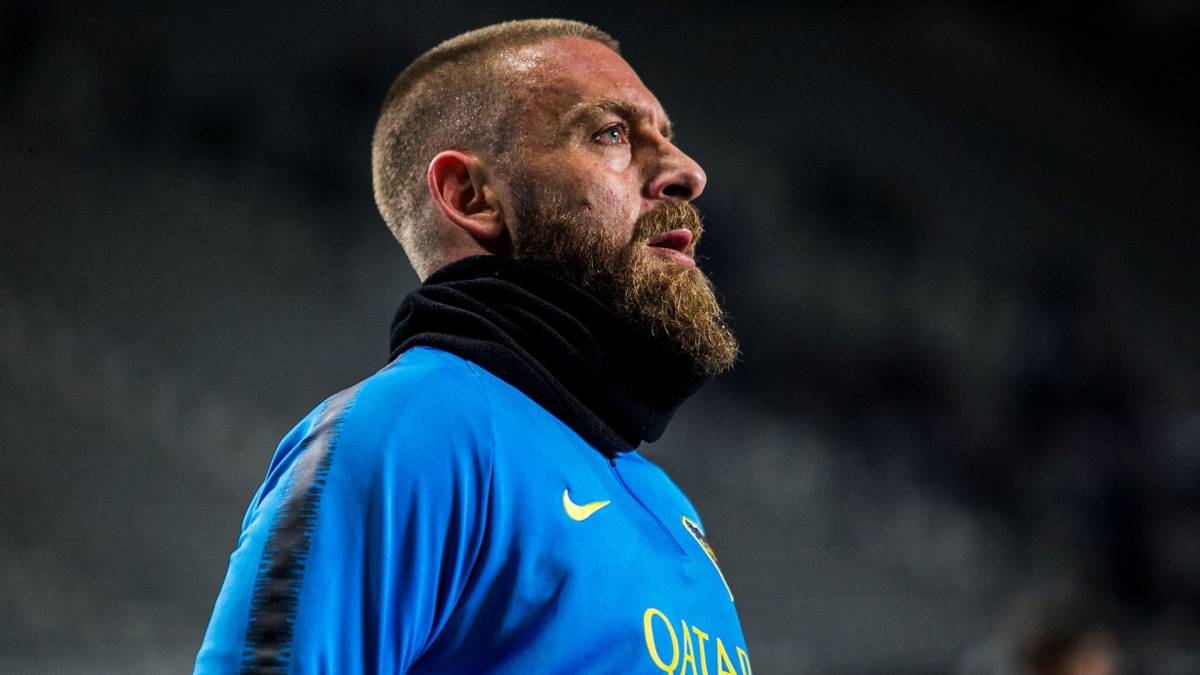 Nearly 18 years after making his debut for AS Roma, De Rossi had moved to Argentina to fulfill his lifelong admiration of Boca Juniors and play for the team. But he made only six appearances for the club before taking the decision to retire from professional football back in January citing family reasons.

De Rossi had confirmed that he was now planning to become a coach after thinking about his decision to retire, “My desire is to be a coach, Now, I will have a few months of holidays, but I always enjoy being close to football.”

“I’ll certainly contact a few coaches, travel, meet them, ask them about it. If I don’t become a coach, I’ll be an executive. I’ll certainly do something related to football.

“I didn’t make the decision [to retire] from one day to the next. I started thinking about it in October or November. I couldn’t sleep.”

The former World Cup winner had talked to Sky Sports Italia in April, admitting he wanted to coach Roma one day, no matter how long it takes him. He stressed the fact he still has a lot to improve to become a manager and hoped to visit coaches such as Pep Guardiola to learn from their experiences.

“I followed a path that is not unique but is rare. Playing 20 years for one team doesn’t happen every day. That can’t happen if I become a coach, especially at Roma. One day I would like to coach Roma, but first I have to become a coach.

“As well as the courses, there is a development path that all young coaches need. In a few days I went from being an old footballer to a young coach, so I start by seeing things with tranquillity and calm. I am not in a hurry to make it happen tomorrow: it could happen in five, 10 or 20 years.

“But it will happen only because I will have become good, not because I was an important player for this team. I have always been recognised as a leader, so maybe I will take advantage of this, but the coach is much more than this. I will go to see a thousand coaches, because I need it. A child on his feet cannot see how an elderly man is sitting. I am a child right now. They will be professional trips but also fun because I really like this world.”

Italian media outlet Calciomercato had earlier claimed that Guardiola would ‘gladly’ hire Daniele De Rossi and several other clubs like Fiorentina and Sampdoria were willing to bring him in as part of their coaching staff.