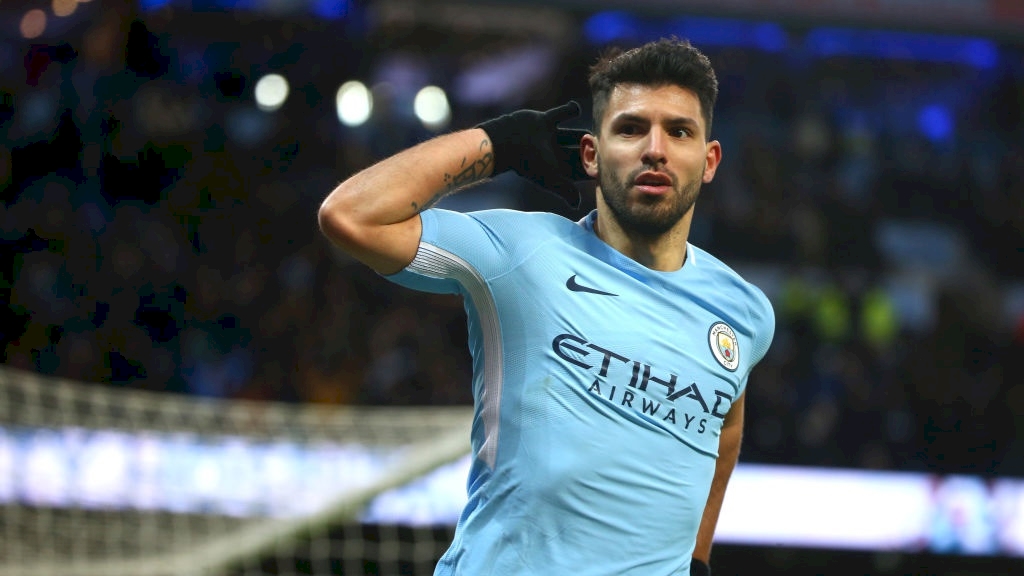 Pep Guardiola hailed Sergio Aguero, saying it is ‘an honour’ to have the Argentine in his side.

John Stones mistake let Burnley to take lead. But Aguero’s quickfire double inside 93 seconds change the course of the game in the second half.

“I have to say it’s an honour for me to have Sergio under my command,” said Pep.

“He’s the type of player who always wants to play. Sometimes he is sad if he isn’t playing. I want him to be happy.

“The quality he has is amazing. We have other players who can score, but he is the type of player who in a matter of seconds, can score two goals.

“If we want to win something, he is an essential player for us.” 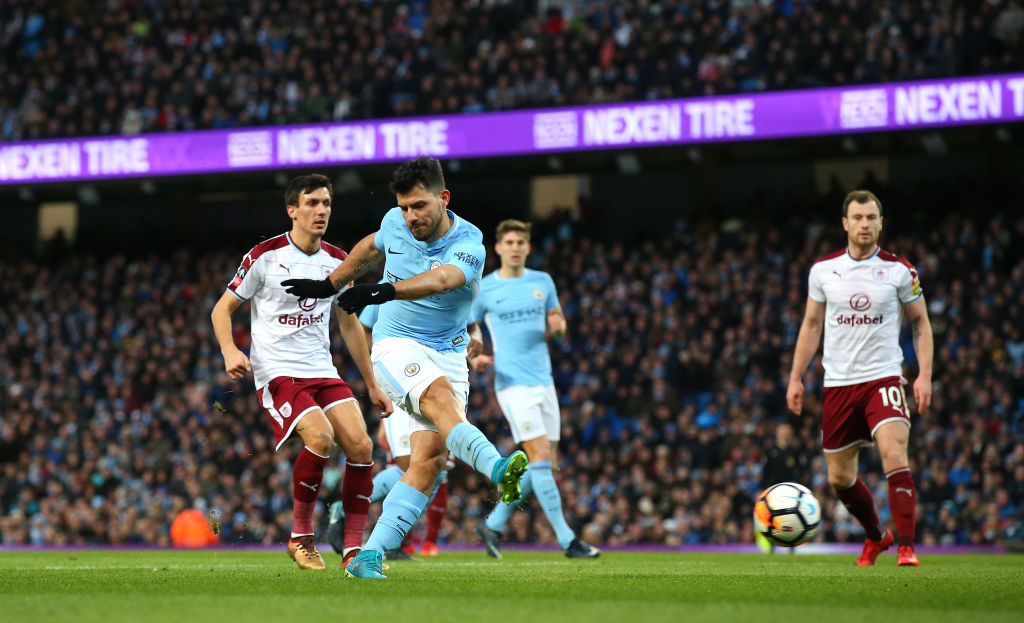 Man City Boss was delighted in a victory over Burnley  in a tough cup tie.

“I’m so happy,” he said. “We played against Burnley in a tough cup tie.

“What they have done in the Premier League so far is amazing. I think over 90 it was quite good.

“Even in the first half, I didn’t have the feeling we weren’t playing good, just lacking the opportunity to score a goal.

“In the second half we had more focus. We could not concede corners or free-kicks. They are a top team.

“We tried to win the game and we did it in the second half. Both goals were amazing., they were clever and quick. The second one was a magnificent assist with good dribbling and finishing.

“The players knew it was a knockout game. Win though – lose out. It is a prestigious competition the FA Cup, if you are not strong you cannot do that.

“I have a lot of respect for Sean Dyche and the way they play. They do it perfectly.”

In the 21st minute of the game at Etihad, David Silva whose son was “born extremely preterm” received applauded by the home fans in light of the Spaniard’s recent statement.

“David is a legend for the club and for what he has done,” said Pep.

“He adapts with the physicality with his technical qualities. He made the statement. Everybody knows what he does. It is not easy to go back and forth to Spain and play the way we did.

“Now he is going back to Spain. Big congratulations for his effort to play and for the players who played in the positions they don’t normally play in. The guys who don’t play so often were amazing.”