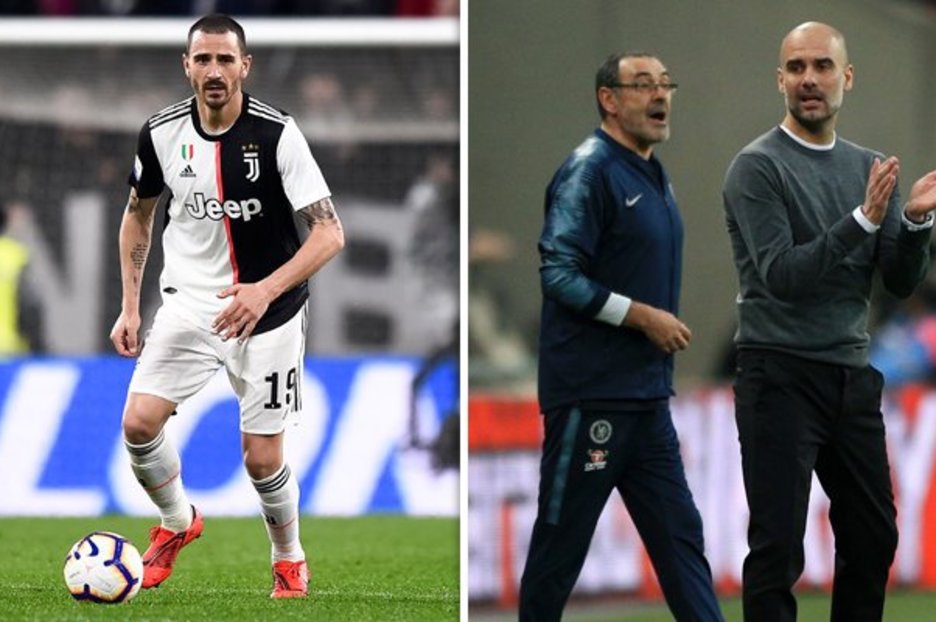 Pep Guardiola wants to bring Leonardo Bonucci to Manchester City in a bid to bolster his defense and bud a farewell to their woes. The Spaniard, however, faces a tough fight from Juventus who are not willing to sell the centre-back.

Manchester City have been left hanging with a lack of quality centre-back after Vincent Kompany bid a farewell to the club last season. And the long term injury to Aymeric Laporte only prolonged their problems which could not be solved by Nicolas Otamendi and John Stones.

Pep believes that the 32-year-old Italian could well be the solution to his defensive problems. Bonucci plays in a defensively dominated league and has been exposed to all kinds of pressure which could easily make him acclimatise to the conditions in England.

According to Calcio Mercarto, Juventus are not willing to sell the Italian who fits in pretty well to the plans of Maurizio Sarri. 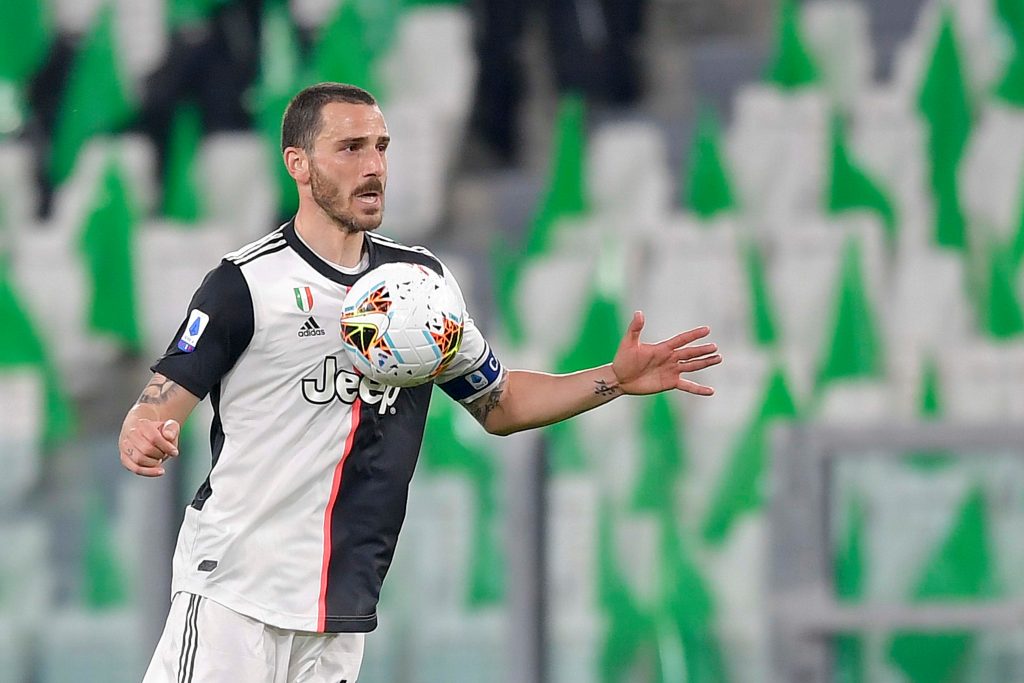 Guardiola has long been an admirer of Bonucci, and said back in 2017: ‘He’s an exceptional player in terms of character, personality – in terms of everything.’

Bonucci has previously left Juventus when he controversially joined AC Milan in2017 but was back in a year. The Italian is in his dying days of footballing career and can well leave Turin for a change.

Despite his age, he is not prone to injury as much and can give 90 minutes of his time every game that he plays. The Italian if signed by City can change the whole dimension of it’s defence.