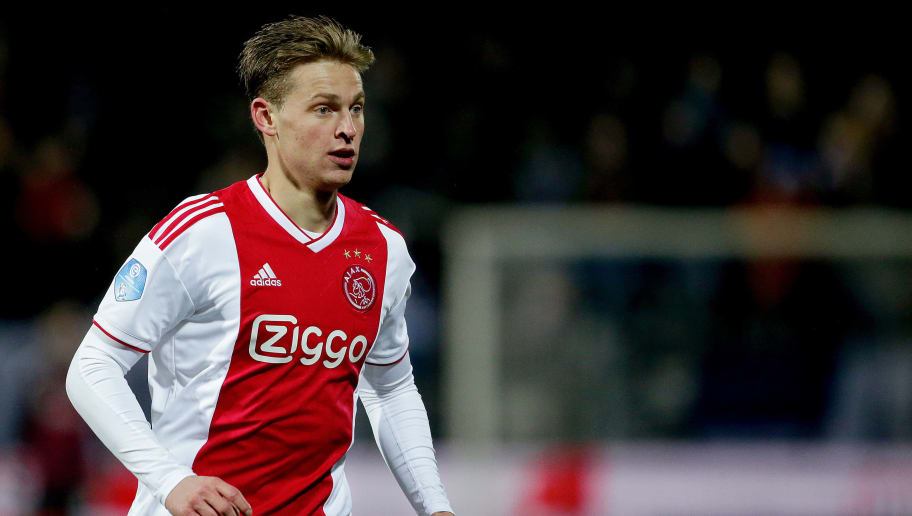 Reports of Frenkie De Jong joining Paris Saint Germain emerged recently, but it turns out just to be a ploy by Ajax to create a sense of auction and raising the price of Europe’s most in-demand midfielder.

It appears to have done the trick as it brought two of his long time admirers in Manchester City and Barcelona. So the race is back on for the twenty-one year old, but where will he end up?

The thing here is, Frenkie would suite the City’s and Barcelona’s style of play and can just be the mastero ruling the heart of the park for years.

De Jong’s father recently claimed that he would love his son to join Barcelona, but it now appears to be seen how much Frenkie listens to the senior.

“You have to decide, he’s a very smart guy, and he’ll make his decision in spring,” De Jong’s father told Voetbal Premium

“There is a 95 per cent chance of leaving Ajax [in the summer], and [moving to] Barça would be the best decision.”

Sunday Mirror claims Pep Guardiola was left ‘frustrated and angery’ when Manchester City apparently had to pull out due to Financial Fair Play concerns.