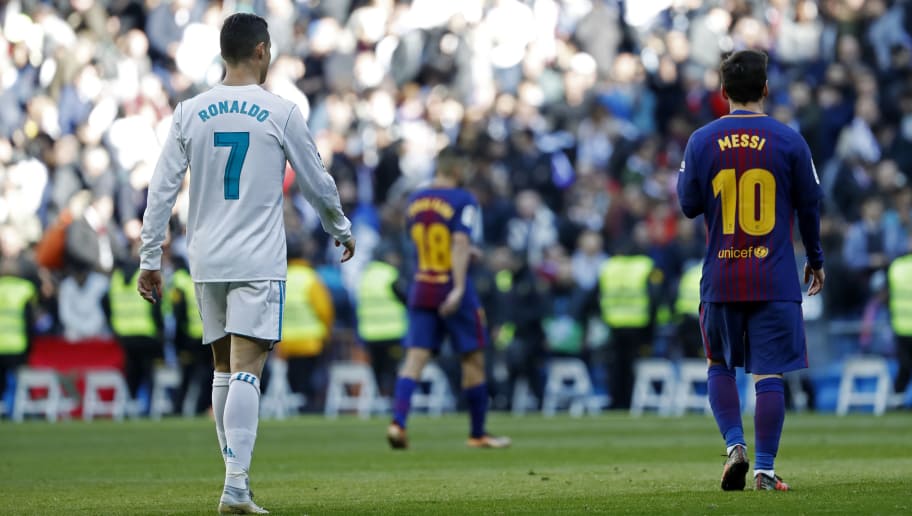 Lionel Messi and Cristiano Ronaldo have dominated world football for the past decade. Over the last 10 years every Ballon d’Or have been taken home between them – each picking up five each.

Pep Guardiola, who has worked with Lionel Messi at FC Barcelona, believes that we are witnessing an era of ‘two phenomena’ in Lionel Messi and Cristiano Ronaldo

“That helps others to be competitive. He hates to lose and plays like when he was a kid.

“In big matches, if the team helps him, he makes the difference.

“Together with Cristiano [Ronaldo] we have lived and are living an era of two phenomena.

“They have spent 10 years scoring 50 goals a season. It’s incredible.

“It’s not one year, it’s year after year, more and more.”