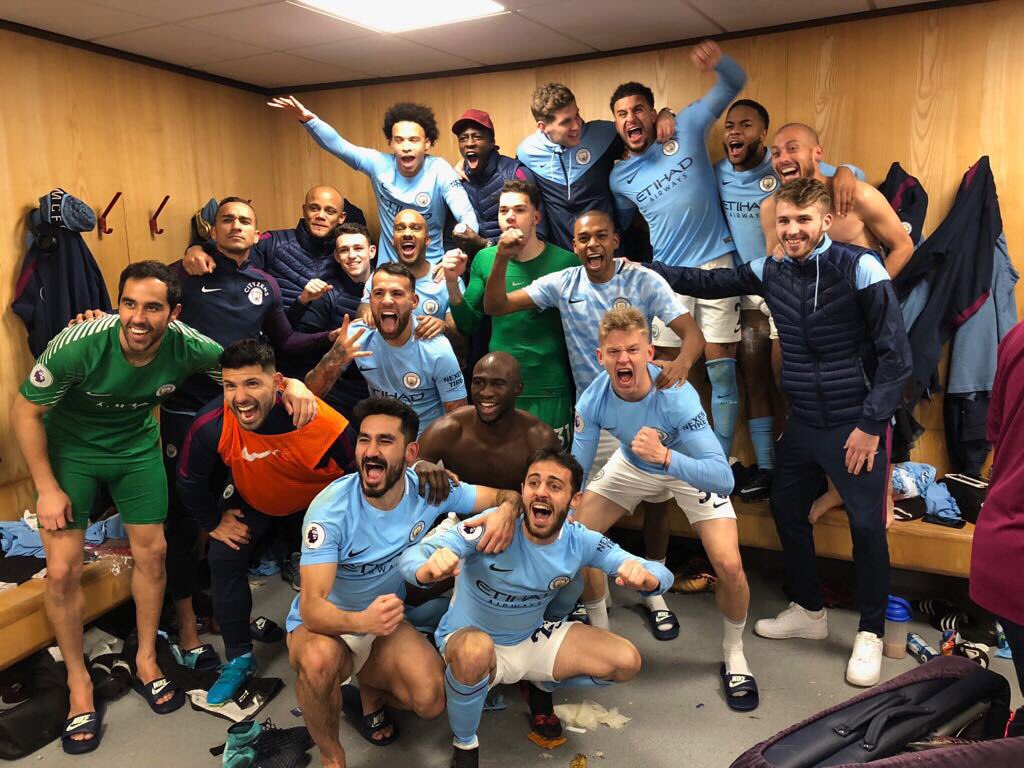 “For us to come here to Old Trafford and play the way we played, trying to be patient and clever, controlling the counter-attack, I am delighted.

“I am happy with the way we played, we can win lose or draw but it’s important how we play.

“Football is complicated, it’s not easy. We came back in the second half, Fernandinho went to centre-back and Gundogan to holding midfield and we controlled the situation.

“We are an honest team, we had 80% average ball possession and that shows that we are here to play, and I am so satisfied with that. 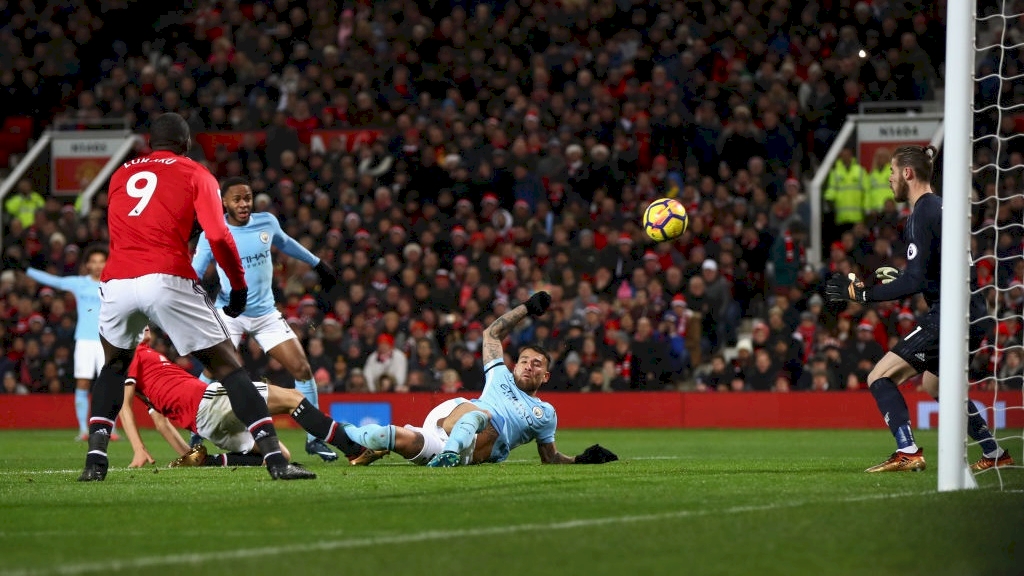 “It means a lot in the way we played in terms of our confidence. We won points on Chelsea, Arsenal and now Manchester United, but in December, it’s impossible to be champions.

“Football is unpredictable. We scored from two set-pieces. At half-time, we said: no regrets. We were disappointed but that will make us stronger – how we react in situations.

“We showed that this kind of football can be played in England. People say it can only be played in Spain, but we showed it is possible to have the courage to play.

“I knew that last season. I always believed we could do it. Everybody can play however they want.

“For us to come here to Old Trafford and play the way we played, trying to be patient and clever, controlling the counter-attack, I am delighted.

“Everybody can play wherever they want. I am happy to go to the grounds of our contenders and beat all of them.”

Man City Boss captain Vincent Kompany had picked up an injury, adding: “Kompany is injured. I don’t know to what extent, we are waiting to see.”

The Premier League leaders Manchester City have won their last 14 league games in a row – most by a team within the same season.