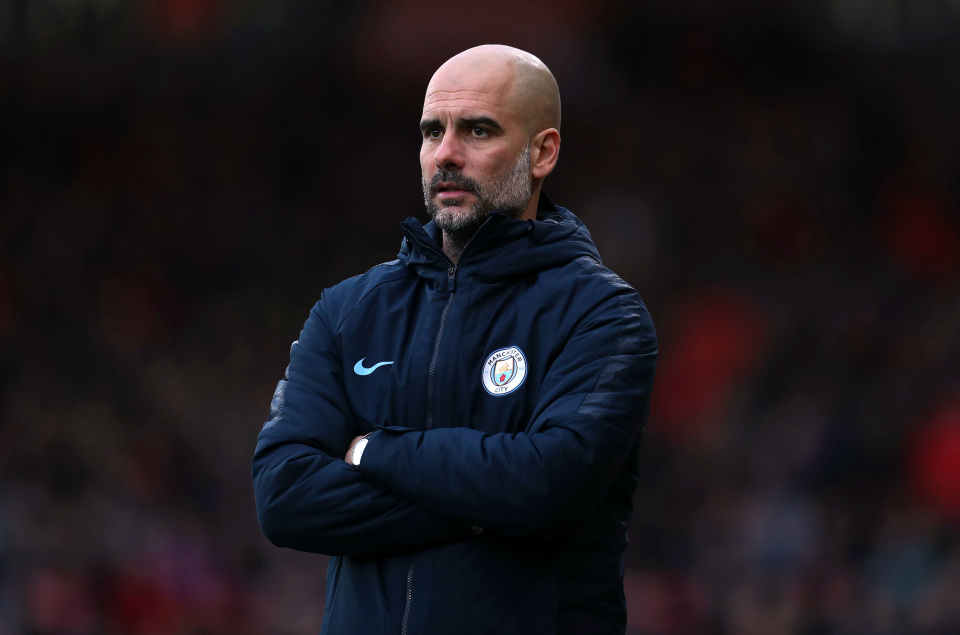 City Boss Pep Guardiola has dismissed the speculation of him to leave Manchester City to join Serie A giants Juventus – unless he is sacked.

Reports in Italy suggested that Guardiola had ‘verbally’ agreed a deal to replace Massimiliano Allegri at Juve this summer and sign a four-year deal.

But, speaking after Manchester City’s 3-1 victory over Watford, Guardiola said: “I know today the social media has a heavy influence but I don’t understand, believe me.

He added: “I have two more years here and I’m not going to move. Impossible. Except if they sack me and after I go home.

“But if Manchester City want me, I will stay two more years by far. And hopefully another one. I’m not going to Juventus in the next two seasons.

“It’s your problem. If you want to say [in the media] one day when the guy off Twitter says I’m going to Juventus or to train in the United States of America. What can I say? Nothing.”