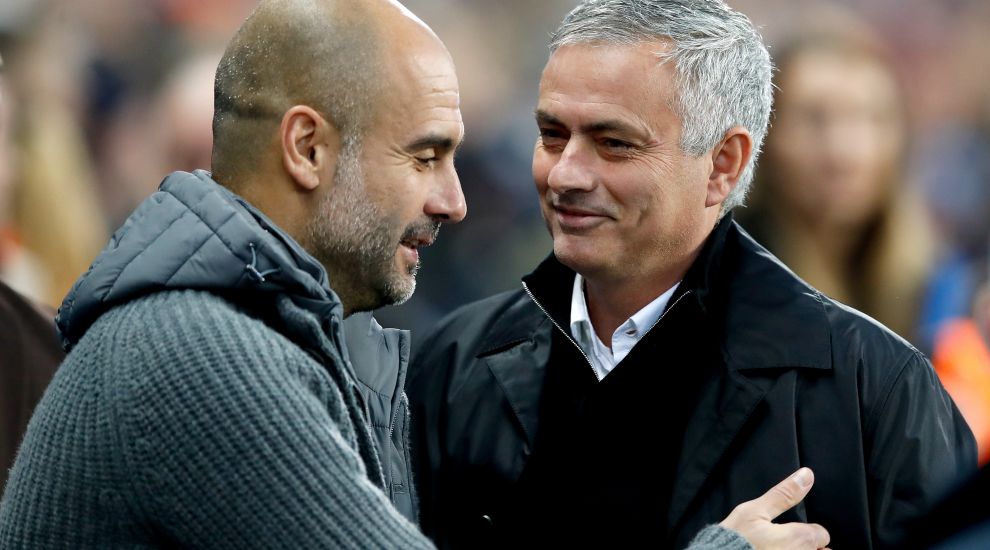 Pep Guardiola was spotted along with Sterling and other City players in Manchester Piccadilly station while on his way. The Manager was happier as ever after hearing the statement.

“The club would like to thank Jose for his work during his time at Manchester United and to wish him success in the future.”

“A new caretaker manager will be appointed until the end of the current season, while the club conducts a thorough recruitment process for a new, full-time manager.”

Just few minutes later, Pep Guardiola was spotted in a station while travelling to Leicester City whom the Blues are set to face in Quarter-finals of Carabao Cup. The Blues Manager seemed to be jovial and no doubt his grin was a testimony of his happiness after Jose Mourinho got sacked.

An onlooker said: “Pep was walking down the concourse and appeared to have a big grin on his face.

“He appeared to be very happy and very smiley. Obviously, he had heard the news at that point. He seemed to be in a very jovial mood.”

Pep will have to wait for Manchester United to announce his new City rival.