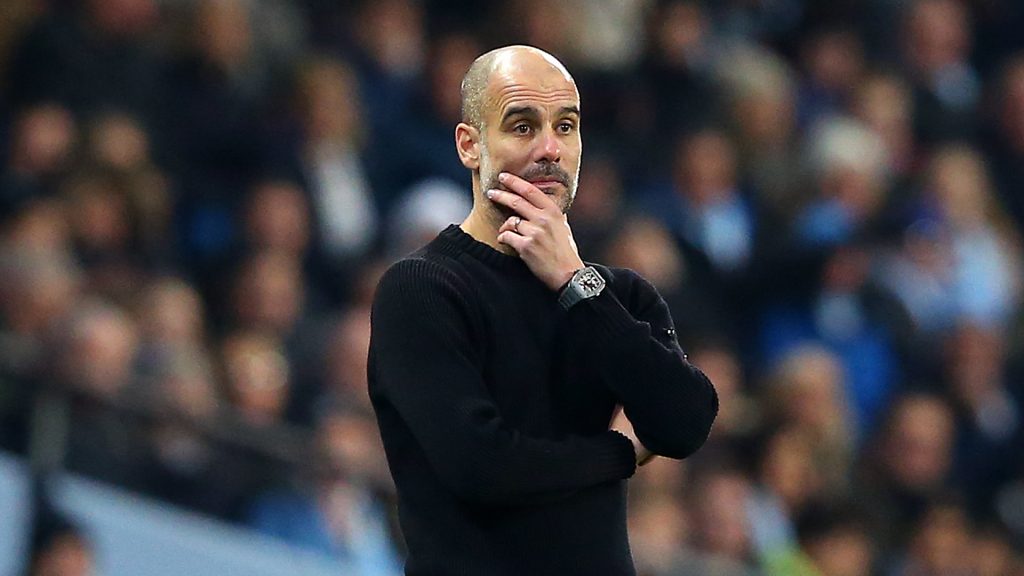 It comes in as a big surprise, doesn’t it!?

Pep Guardiola has promised the fans that he will not leave Manchester City until sacked. The Spaniard has been conjectured with a move away from City after their two-year ban from Champions League. Guardiola, however, has affirmed that he won’t leave.

In fact, Guardiola has insisted on fighting for his position and not leave Manchester before being sacked.

“When someone believes he is right, he is going to fight to the end and that is what we are going to do,” Guardiola said. 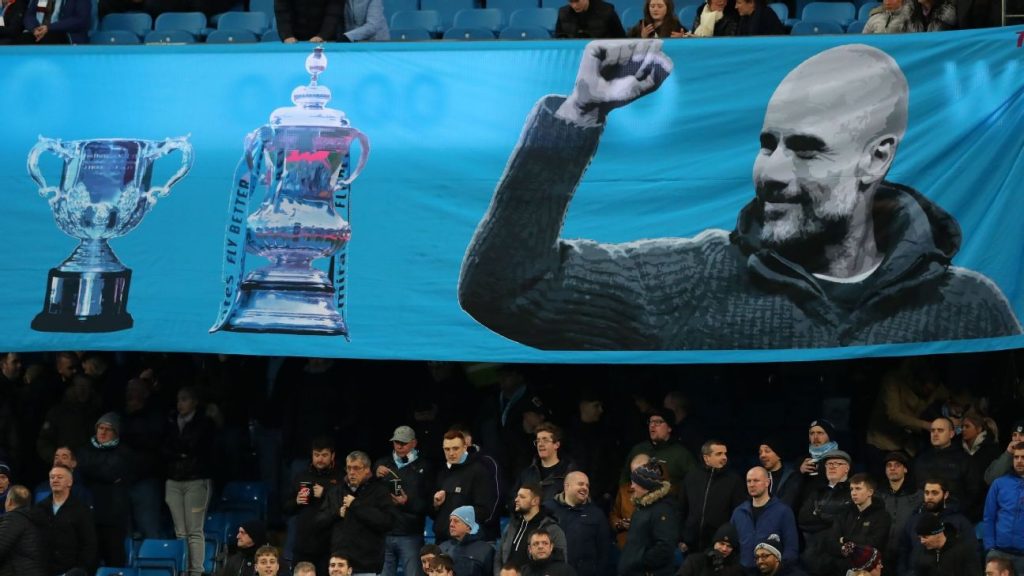 “If they don’t sack me – and that can happen – I will stay here 100 per cent, more than ever. Why should I leave? When I said before a month ago, I love this club, I like to be here.”

“Personally, no matter what happens, I will be here next season.”

“I am optimistic in the end it will finish well. Me personally, we speak with the players and the next three months we still have focus on what we have to do and see, in the end, what is the sentence.”

After a 12 day winter-break, City thumped West Ham in a 2-0 victory last night and are now preparing toe-to-toe with Leicester City at the King Power Stadium.