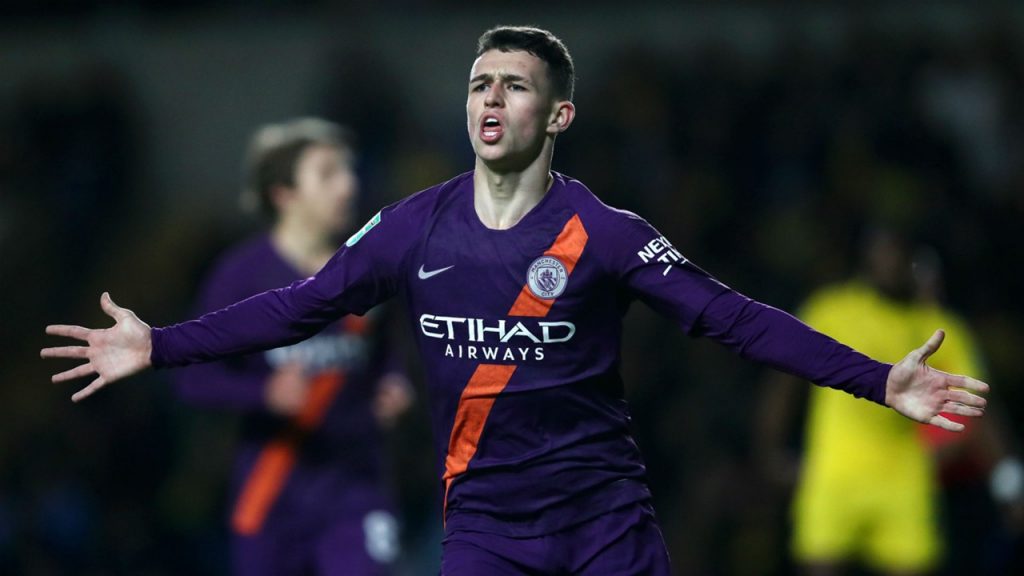 Manchester City is going through one of their best spells in the history of the club as Pep Guardiola has transformed the blue side of Manchester into a winning machine. City won the Premiership last term with a record 100 points as they were no match for any other side in England’s top division. Guardiola’s men currently sit top of the current table as well and look on course to break the records they set in the previous campaign.

And the City fans may have something more to smile about as teenage superstar Phil Foden is on the verge of signing a new contract with the club soon. The 18-year-old English midfielder’s current contract expires in the summer of 2020 has just 18 months left on his contract. And there were plenty of top clubs in Europe that were monitoring Foden’s situation at Manchester. 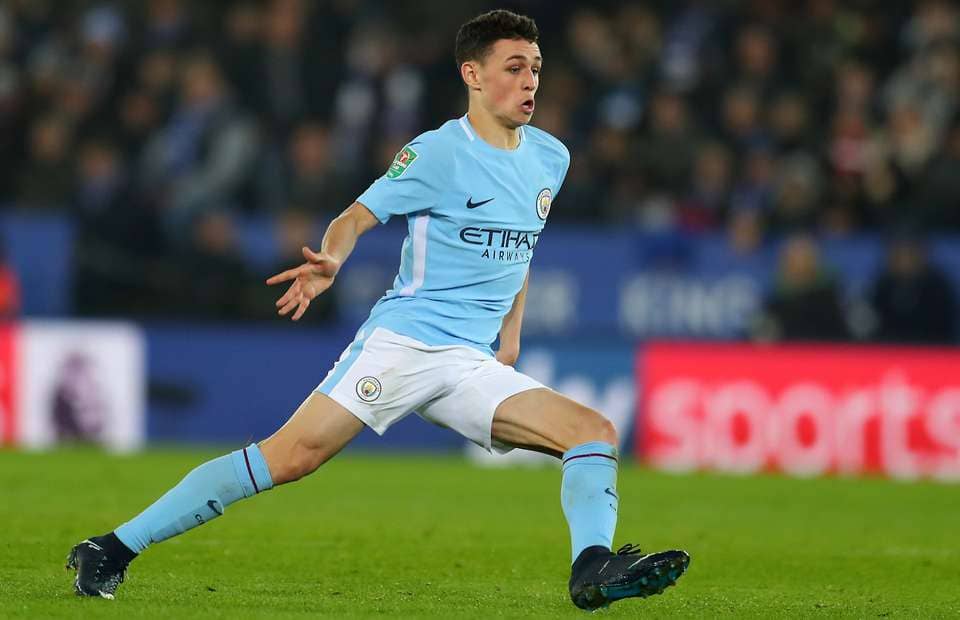 But according to Sky Sports, there are ongoing talks between Manchester City and Foden’s representatives regarding a new contract with the club confident of their sensation signing a new deal. According to reports, a six-year deal is being offered to Foden, who has made 10 appearances this season scoring once.

City boss Pep Guardiola also hoped that the club manages to extend Foden’s deal and the Spaniard was quoted saying, “My dream is for him to stay 10 years and if Phil stays for 10 years, he can – in the next decade – play regularly and after [that] I don’t know what is going to happen with him,”

Foden was the star for England during the FIFA World Cup U-17’s when he won the player of the tournament award and scored twice in the 5-2 victory over Spain in the final last year.