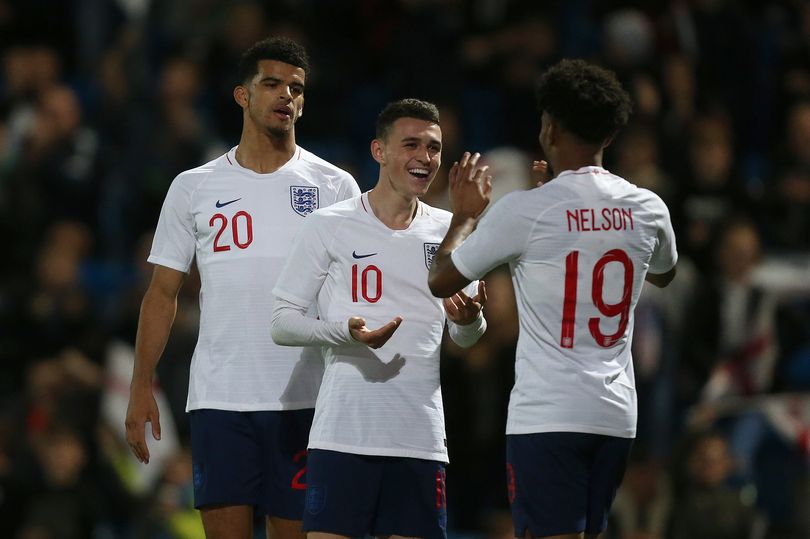 A brilliant display by 18-year-old Phil Foden helped England to reach Euro 2019 finals next summer with a 7-0 victory against Andorra at Chesterfield’s Proact Stadium, with Foden pulling the strings in a three-man midfield.

“Phil is a real team player,” he said of Foden, who wore the no.10 shirt for England.

“When he gets the ball in difficult positions, he wriggles out of it like a little eel.

“Considering he hasn’t played a game with this group of players, I thought he took to it really well.” 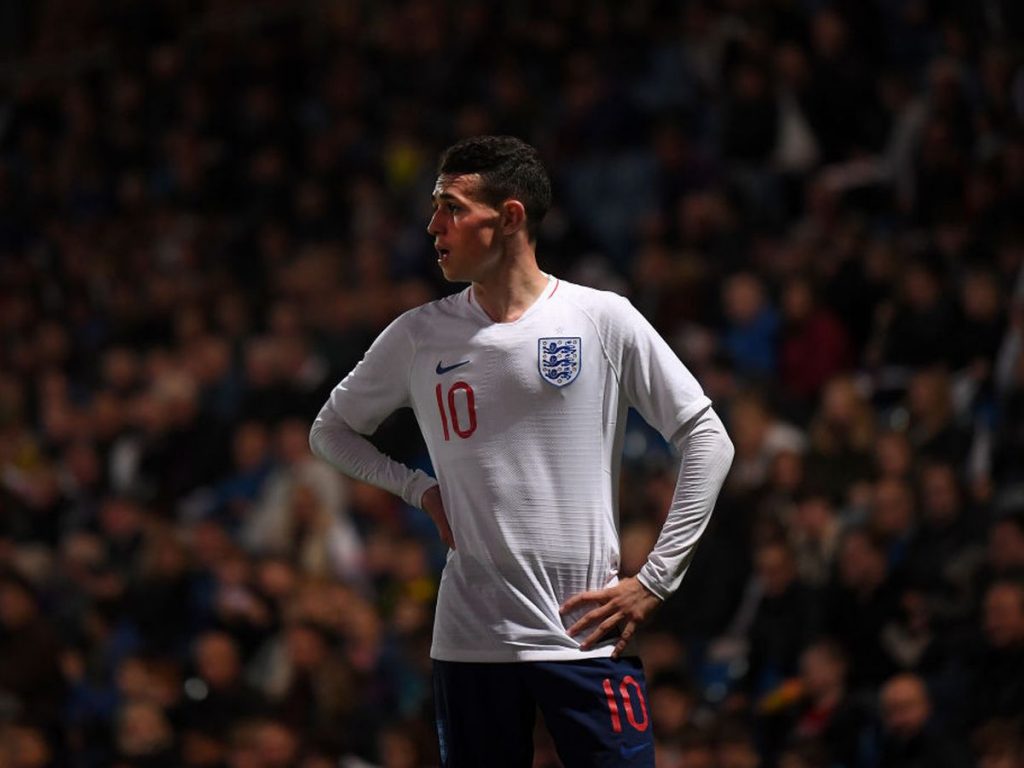 Steve Eyre, Foden’s former coach, insisted that only glimpses of the youngster’s promise have been seen to date.

“I came across Philip when he was nine,” Eyre, who is now on Joey Barton’s coaching staff at Fleetwood Town, told the Derbyshire Times.

“When he came in I oversaw the coaching programme at the Manchester City academy and we were very much aware of his talent, so much so that whatever group I coached that evening, Philip joined me in that session.

“So one night he’d be with his own age groups, another night he’d be training with the U14s and U15s such was his talent and temperament.”

“Phil is the most naturally gifted young player I’ve seen with the ball at his feet in terms of touch and skill and imagination, but it’s the balance that sets him apart.

“He’s a 360 degrees player, every time he gets the ball every one of his team-mates is available.

“He is still missing that 90 minute experience, that 0-0 scoreline experience which is evading him at the moment, such of the quality and depth of Manchester City’s squad.

“We are only seeing glimpses.”