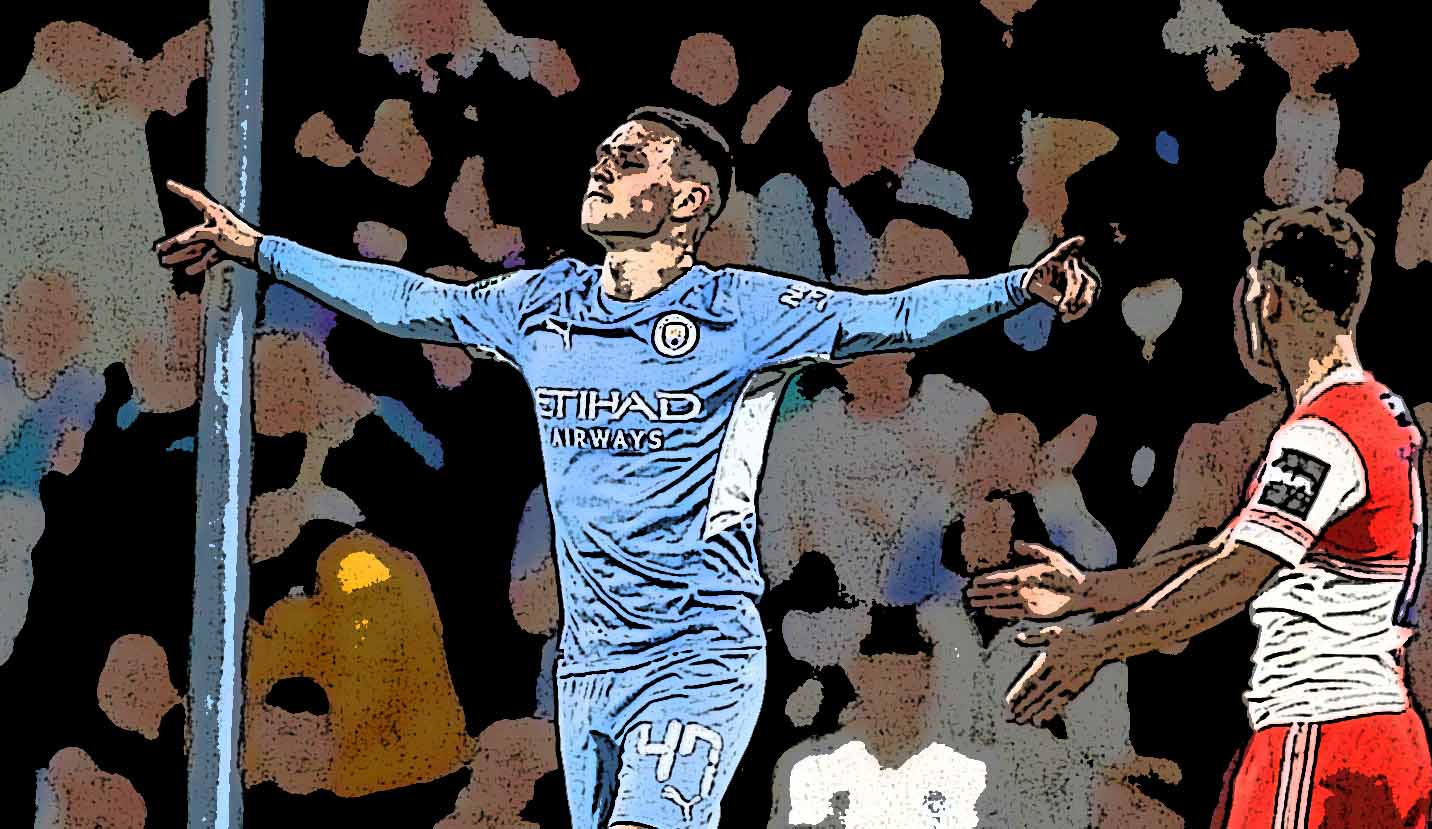 Manchester City winger Phil Foden is on the verge of signing a six-year contract extension with the club. The young English star has grown in stature over the past few years and is now set to reap the rewards for his stellar displays.

Across the past twelve months or so, Foden has established himself as a key player in Pep Guardiola’s side. He also notably played a crucial role in the club’s latest Premier League title triumph.

Phil Foden also played a key role for Man City as they reached the Champions League final last season, only to lose out against Chelsea. He has started this season strongly as well despite being injured for the early part of the season. Foden scored an important goal in the thrilling 2-2 draw against Liverpool at Anfield earlier this month.

He still has three years left on his current deal but it’s understandable why Man City wants to keep a hold of him for the long run. The 21-year-old was awarded the 2020-21 PFA Young Player of the Year award and also earned himself a place in Gareth Southgate’s England squad for the recently concluded European Championships.

According to reports from The Mirror, Foden is now expected to sign a lucrative new deal with Man City. Reports state that talks between City and Foden’s representatives are ongoing but both parties have agreed on a £150,000-a-week deal for the player.

Phil Foden’s new contract will keep him at Man City until 2027 and he is expected to become one of the highest-paid youngsters in the world. At £150,000-a-week over six years, the total worth of Foden’s contract would be just shy of £47 million. Some reports have stated that Foden has already agreed to sign his new contract.

Foden is already a three-time Premier League champion, four-time League Cup winner, and has also tasted FA Cup success with Man City. He will be looking to add a lot more silverware to his resume at Man City after signing his long-term contract extension.