Amidst the international break, Phil Foden has got himself a long-term contract extension with Manchester City. The 19-year-old academy graduate has been hailed highly by Pep Guardiola and pundits across.

Phil Foden has risen to occasions whenever need be and when asked about his future at City, his present boss said that Phil will forever be a Citizen and will never leave the club, no matter what. Not even for a pleasing sum of £500 million.

“We didn’t give Foden a new contract by accident, he is the only player that can’t be sold under any circumstances – the only one. Not even for 500m euros,” Guardiola said.

“Phil’s going nowhere – Phil IS City. We won’t be signing anyone else for that position.” 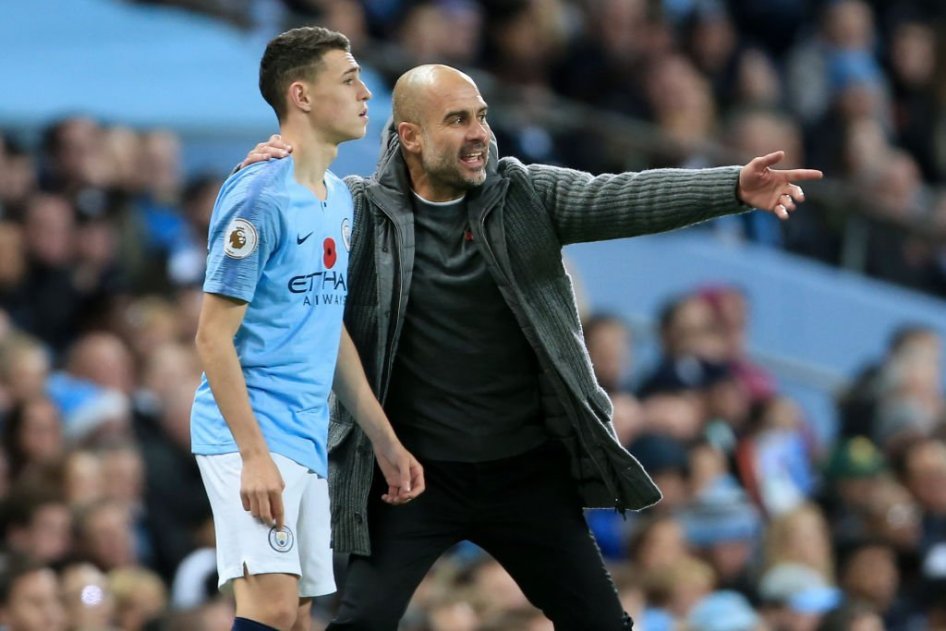 “When David Silva leaves, we know exactly who our new magician will be.” The City manager said.

“He’s grown up with us. He’s one of us and he’s going to be brilliant – one of the Premier League’s best.”

“It’s better to take things slowly. One thing is clear, Foden has a place in City’s first team.” he said.

“I’d be interested to see if a different manager would have given him his chance to develop, or loaned him out.

“I don’t like leaving him out of certain games but must think of the whole squad. Phil understands that.”

The days of Phil Foden becoming a regular start for City have come and it will be sooner than later that we see him donning the Blue jersey of Manchester lifting the beacon that will be left by David Silva.