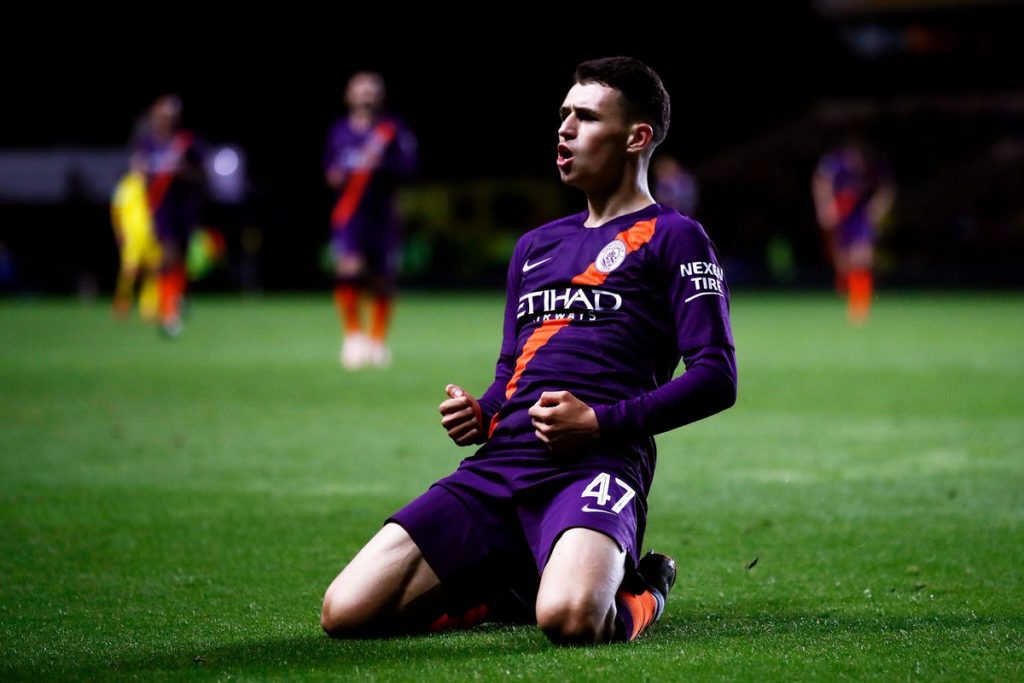 After two substitute appearances in Premier League, Phil Foden made his first start of the season against Oxford United in Carabao Cup.

The teenage sensation Phil Foden was the stand-out performer in City’s 3-0 win over Oxford, as he scored first senior goal for Manchester City at the Kassam stadium. He admitted his first senior goal was a dream come true.

“It’s hard to put into words – it hasn’t fully sunk in,” he told mancity.com.

“I’ve dreamed of this moment, growing up as a City supporter.

“My first goal is special to me and I’m happy to have helped the team to get the win. 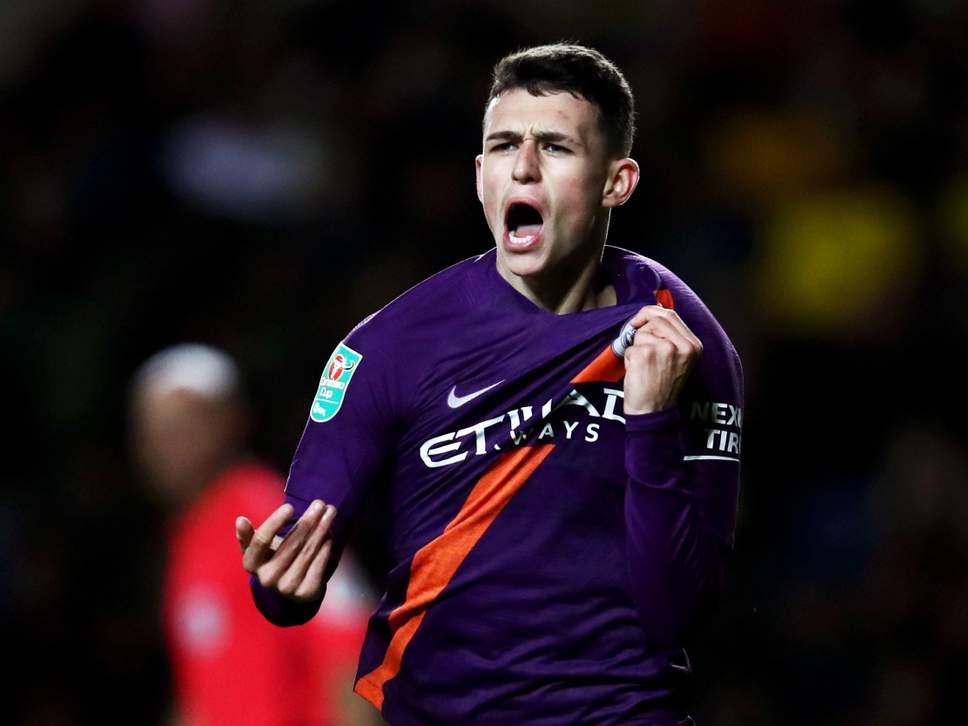 “Mostly, when I was dreaming (about scoring for City), it was in the Premier League but in any competition, it’s special to get your first goal.”