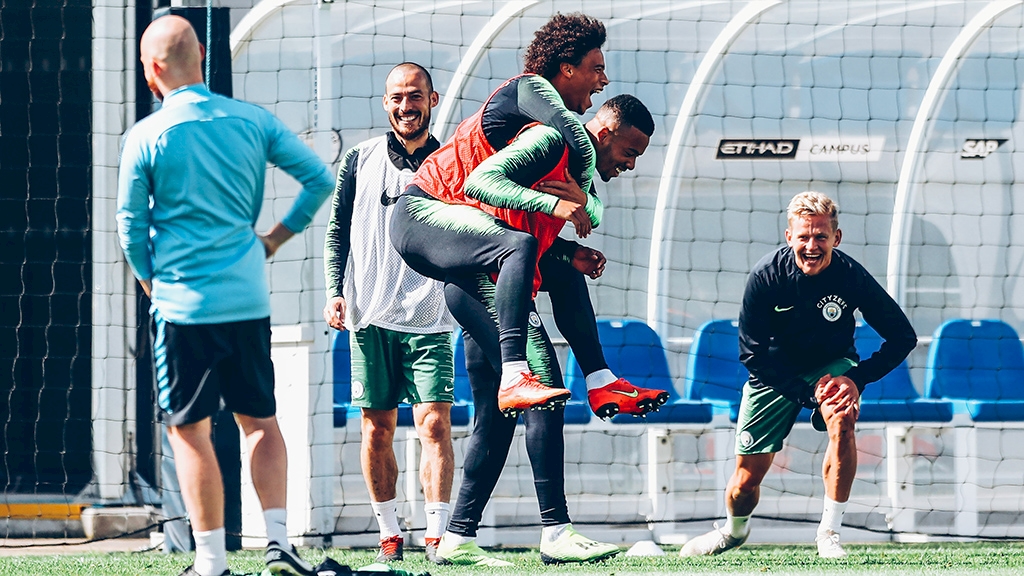 With two fine wins from first two Premier League games, Manchester City will be looking to become the first reigning Premier League champions with three straight victories since the start of 2011/12, when Manchester United managed that feat.

Manchester City will travel to new promoted Wolverhampton Wanderers on Saturday afternoon as City will be looking to maintain their blistering star.

Manchester City trained for the last time before taking on the Wolves tomorrow.

All smiles at CFA and here are some of the shots taken during training: 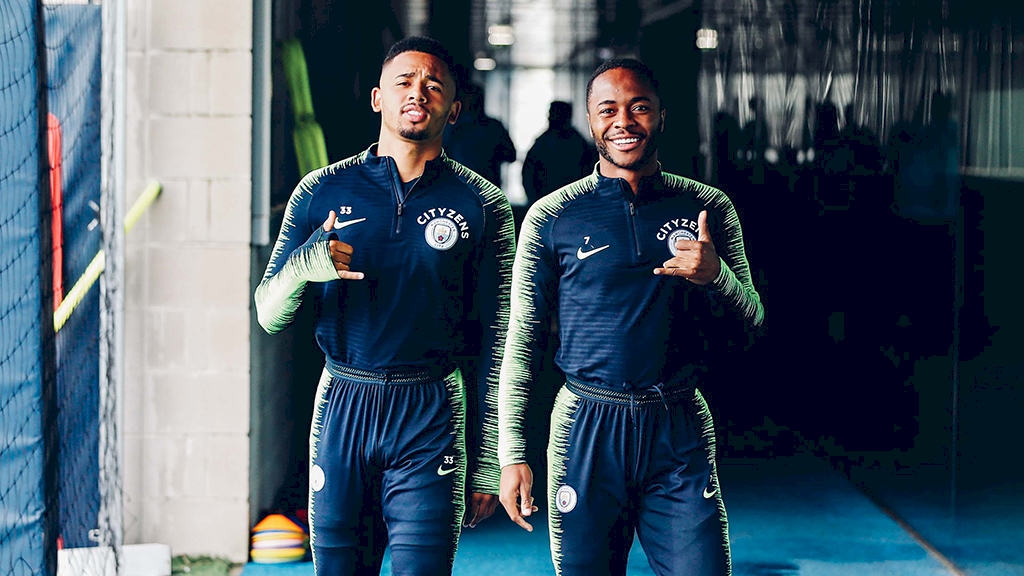 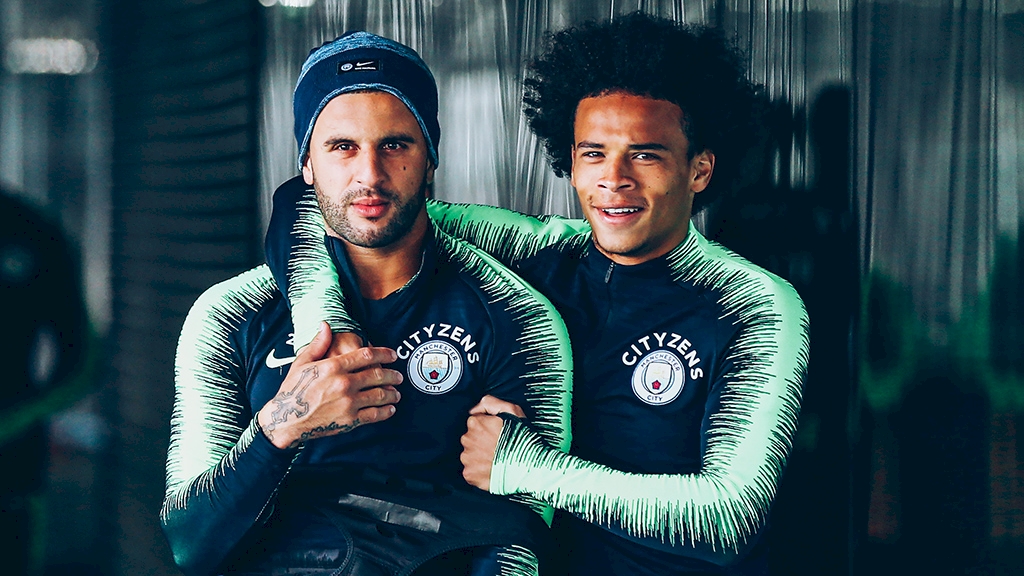 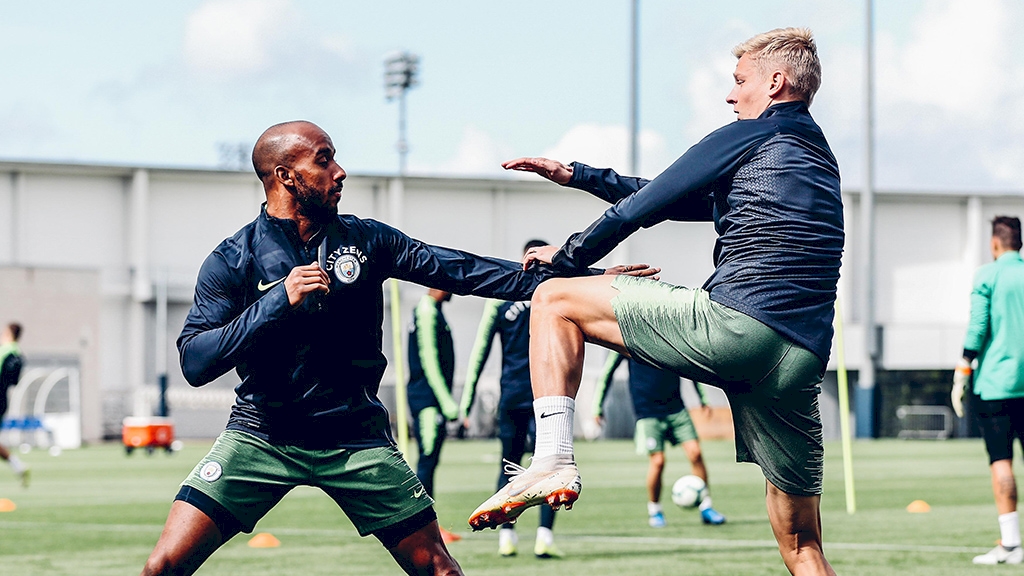 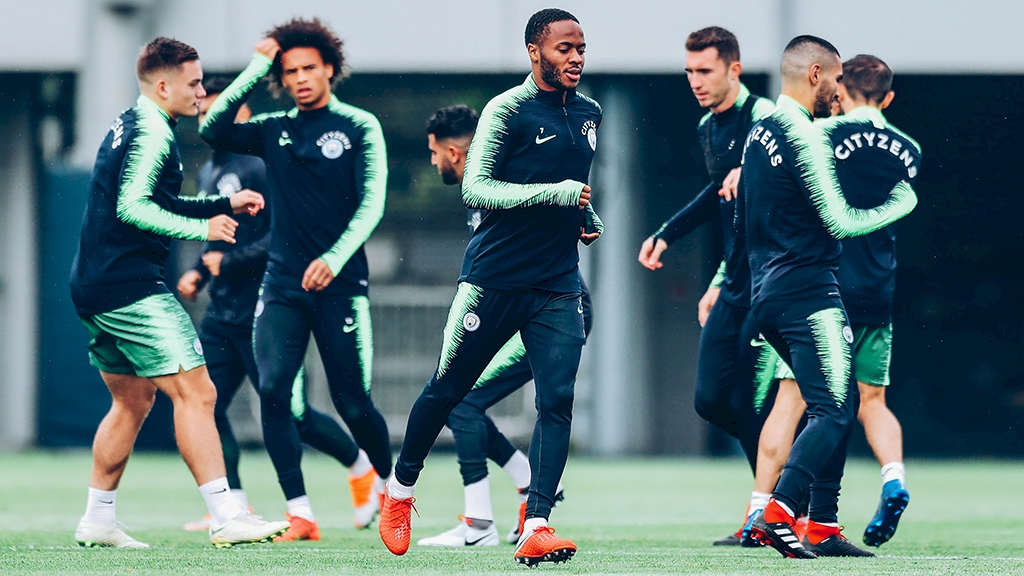 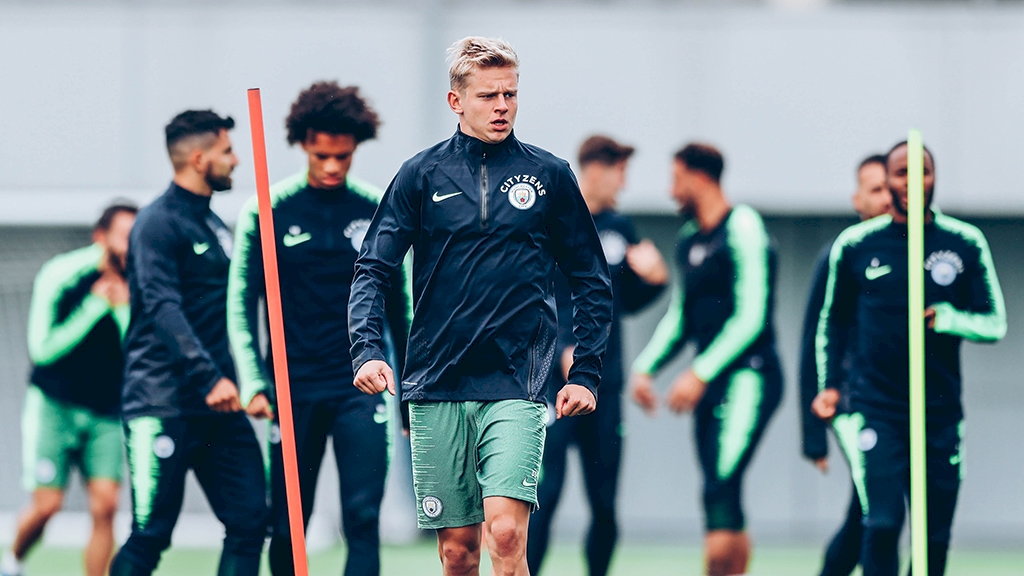 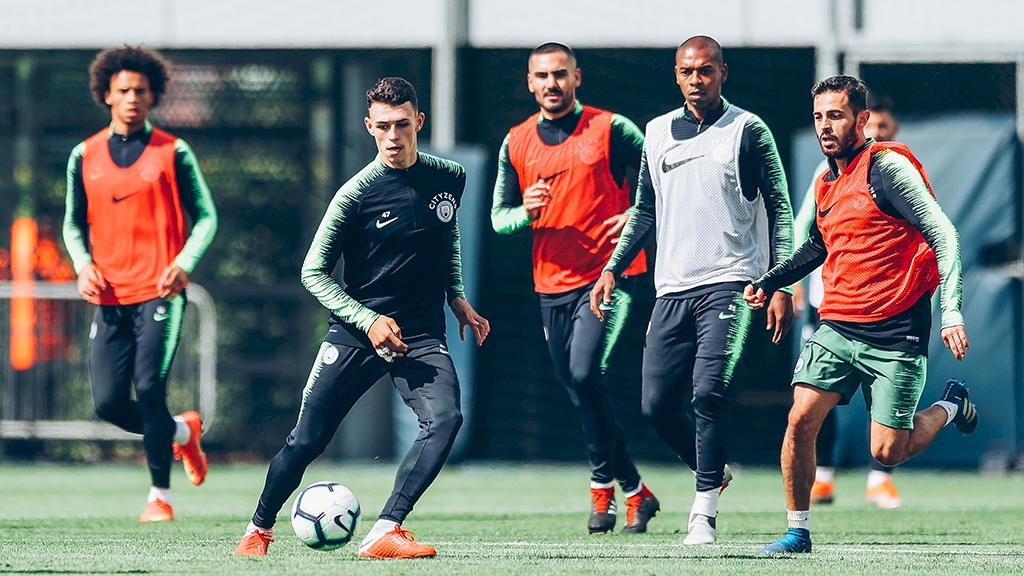 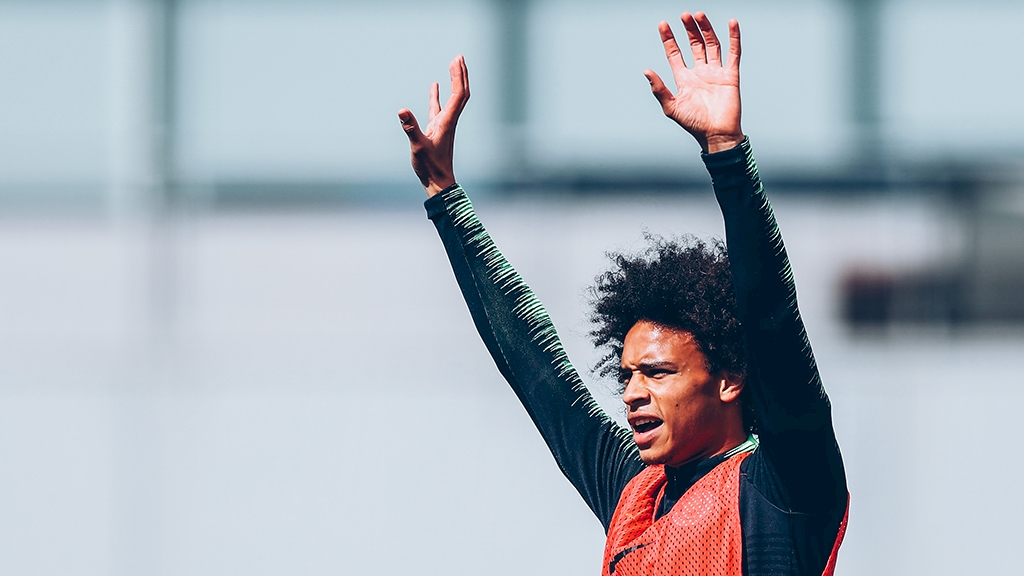