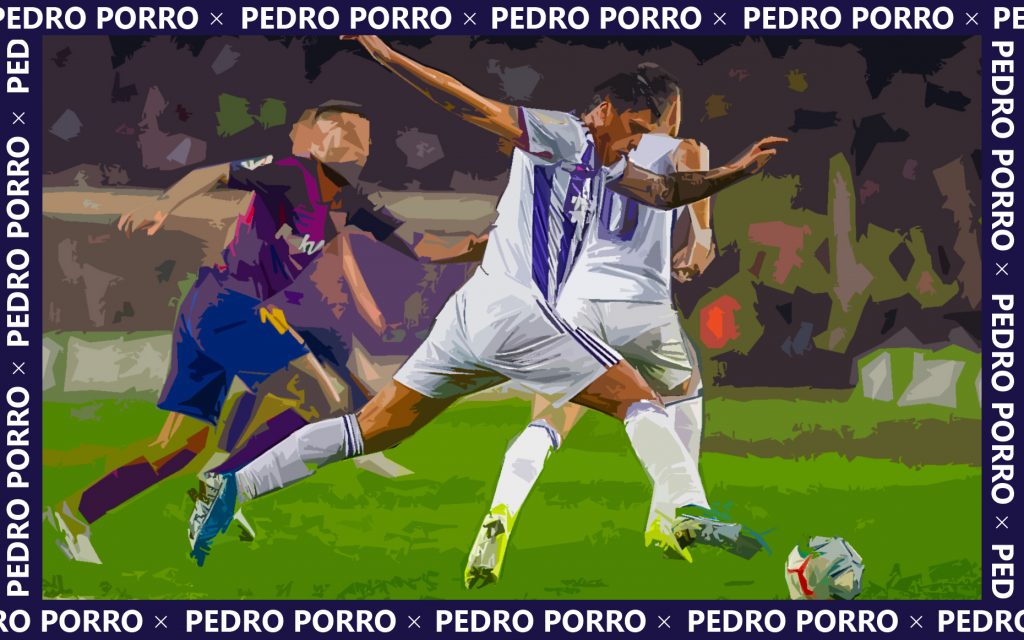 Well, it was expected Pedro Porro would be in Lisbon as of now, but things are a bit draggy lately and it seems that Manchester City and Sporting are working to close the deal as soon as possible.

O Jogo came up with the latest update on the imminent transfer claiming that the pair of clubs would close the deal and sort some pending issues later.

The core issue lagging the deal has been the buy out option, since Sporting don’t want to pay over €10m for a permanent deal post two year loan, and the Cityzens are holding out for more.

But O Jogo claims that the clubs may agree to any stipulated amount during the player’s spell in Portugal, an option woould trigger into obligation depending on number of objectives achived by him at Lisbon.

Porro should be moving on a two-year loan deal with the transfer to be potentially completed and with Pedro due to be received in Portugal next week.