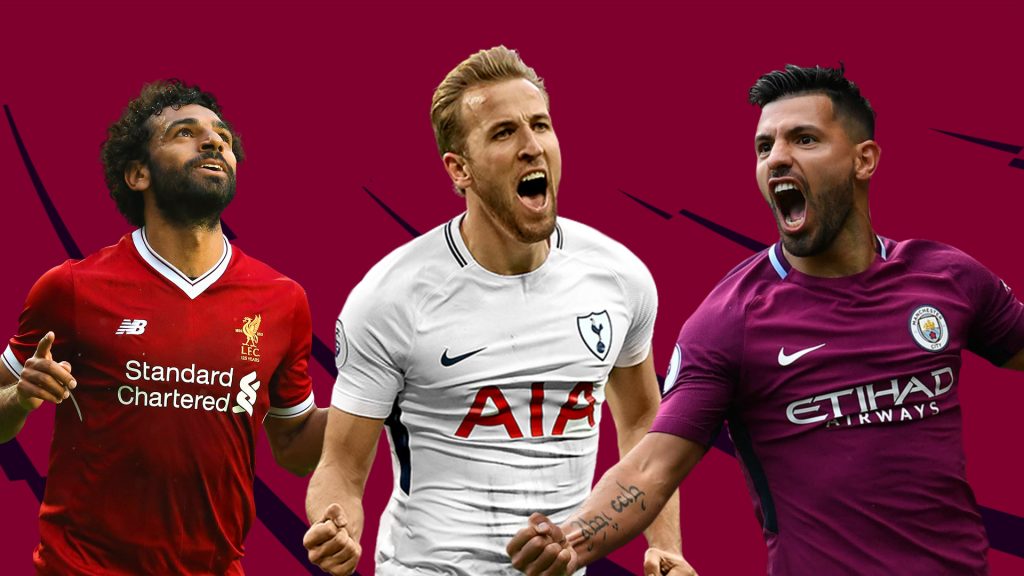 Liverpool forward Mohamed Salah gets his league-leading 29th goal on his return to club duties against Crystal Palace .

With four goals against Watford before international break and a late strike against Crystal Palace on his return to club duties, Mohamed Salah move five clear from the winner of the past two Golden Boots Harry Kane in standings. Harry Kane has shrugged of his injury vows and has returned from the bench against Chelsea. But Mohamed Salah is way ahead and it it will be difficult for Harry Kane to catch it. Kane holds the second position (with 24 goals) in the EPL golden boot race 2017/18.

The Manchester City forward Sergio Aguero is three more goals further back of Harry Kane. A knee injury which he picked up in training couple of weeks back puts his UEFA Champions League clash against in doubt. 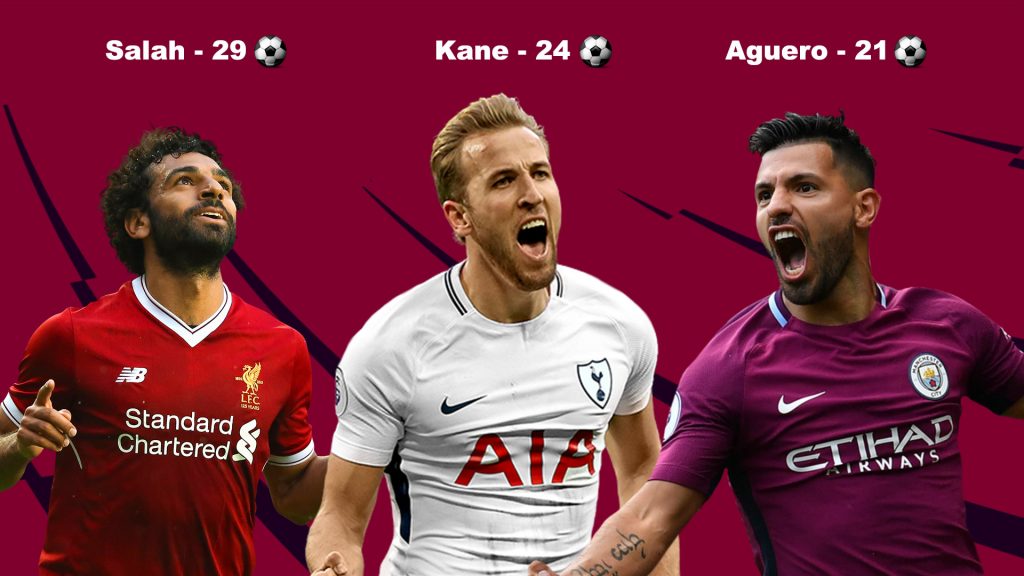 The Argentine have appeared in 25 league matches netting an impressive 21 goals. Aguero is always been there at the top end of Golden Boot list and it’s important that he keeps on giving good performances.

Who will finish the season as the top goalscorer in the English top flight? Comment your opinion below.