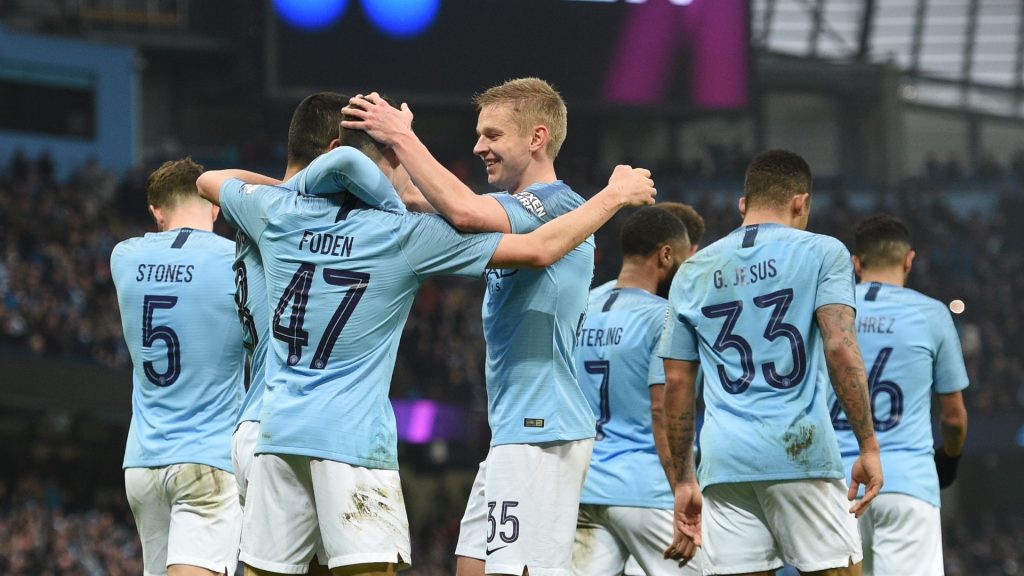 In the first decade of 21st century, only one team was on the dream list of every young footballer, on the fan list of every football lover, and on the threat list of every single opponent that was coming to face Manchester United at the theater of dreams, Old Trafford. Still the feeling is same in the opponents, but for another Manchester. No doubt, what used to be Red is now Blue.

While the Red Devils had won 7 league titles from 2000-2012, Manchester City since the end of Ferguson era and change in ownership of the club have won 3 of last 6 Premier League titles. A team not to be subdued in any format. Even Nigel Clough, the Manager of Burton Albion (a third tier team who is set to face Manchester City in semi-final of Carabao Cup) has agreed to the fact that he will face a tougher Manchester City side than a United side he had faced in 2006.

When asked about the difference and which team is tougher, Nigel said,

“I think this one over two. I think the pitch is going to be a bit better this time around, if anybody remembers the pitch against Manchester United! But we’re facing similar sorts of tasks.”

“When Rooney and Ronaldo came on after 59 minutes here for Manchester United, it’s a similar sort of prospect with the likes of the quality that Manchester City have.”

“But away from home, it’s a different thing. When they are on their own patch, as you saw against Liverpool, they’re as good and as confident as anything.”

“That’s when they’ve come off a relatively poor period for them, they’ve lost a couple of matches recently and then they can still play like they did against Liverpool and keep the title race open.

“That says an awful lot about them.”

Burton Albion have a heavy task on head coming into the game as underdogs and to defeat Pep Guardiola’s troop will surely be more difficult than stopping Alex Ferguson’s side 0-0 in 2006.

The ex- England international added: “Honestly, we are just looking forward to enjoying the experience.

“Nobody gives us much of a chance and rightly so but it’s just about the players, everybody, talking about supporters, who have been following the club for 50-60 years never dreamt of us being in a League Cup semi-final.

“Let’s all everybody as one go and enjoy it.

“Every game you have got a chance. It’s just what degree that chance is and ours is extremely thin but there is always a chance in football.”

However, the result of tonight’s game will be evident of the fact that which side was tougher to defeat, Red Devils of Alex or City of Guardiola.